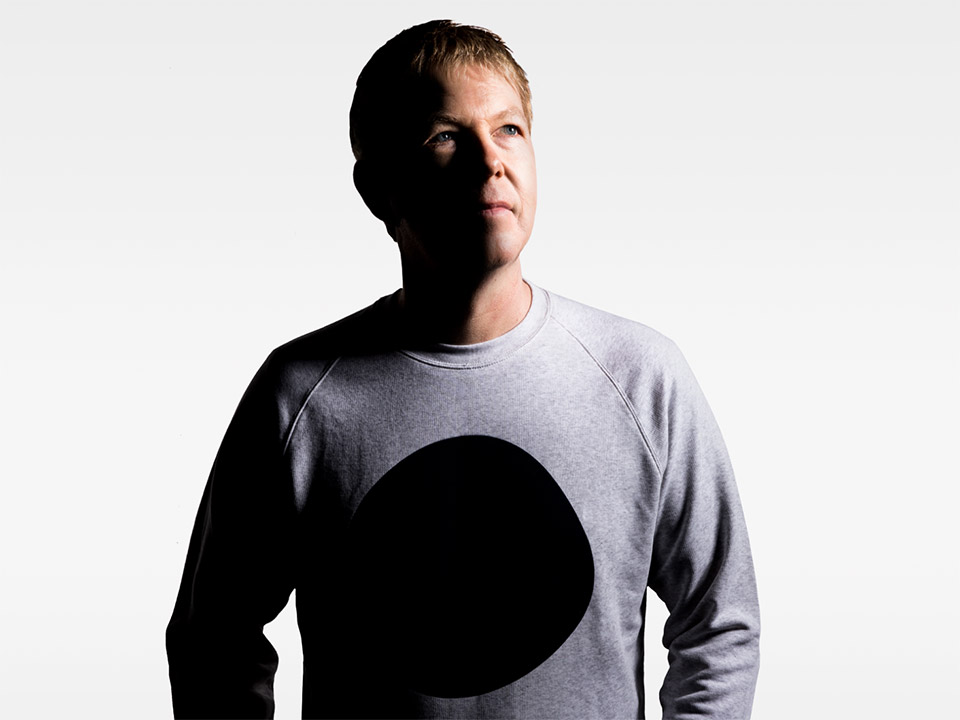 John Digweed’s latest album, Quattro, which is out via his label Bedrock Records (took 9 months in the making), meticulously assembled exclusive tracks and remixes introduce a range of uniquely exciting new talent alongside many of the label’s finest master producers.

The album features the likes of Francesca Lombardo, Booka Shade, Tom Mangan, and many more, with the fourth disc mixed in conjunction with fellow Bedrock label-mate Nick Muir. 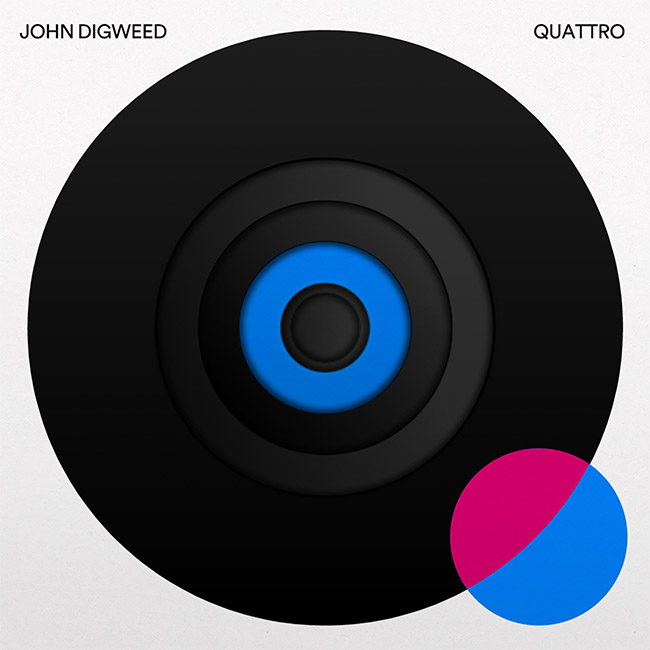 Earlier this month, Digweed was among the first to livestream an exclusive 2-hour long set broadcasted directly from his home. The stream garnered over 124,000 views, and led to additional ‘Bunker’ streaming sessions, which have topped out at well over 600,000 views across the past 10 days. Check out his ‘Bunker’ stream HERE. 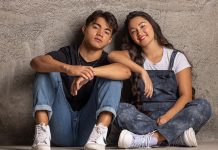 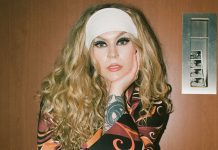 5 Seconds of Summer in Concert at Q102’s Performance Theatre in...