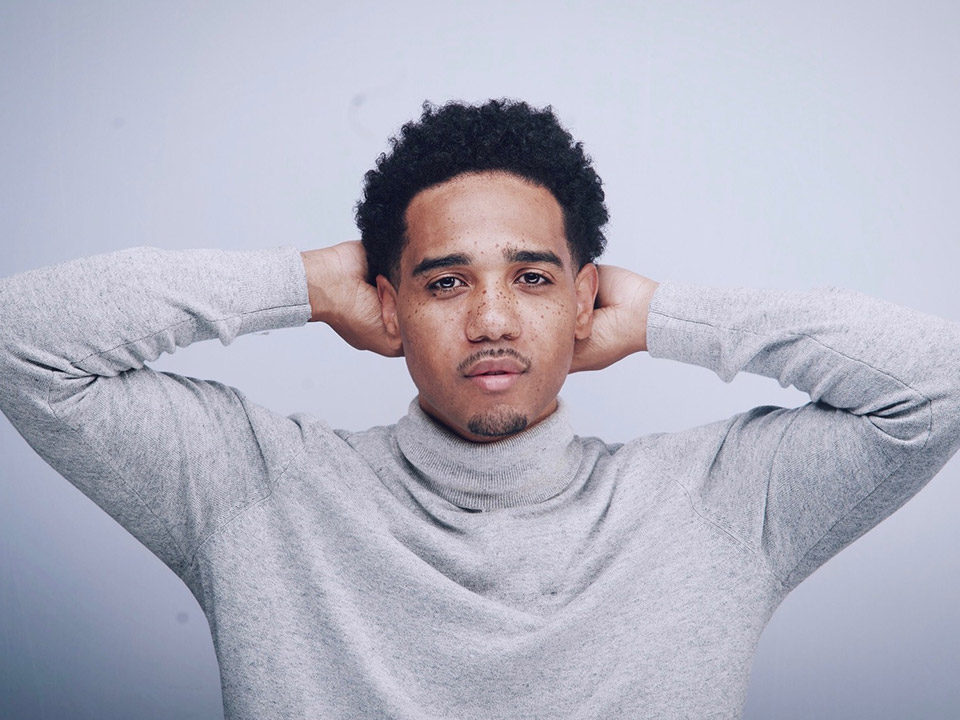 Check out our interview with talented actor Lashawn Williams.

Lashawn has to be seen on ABC’s The Rookie and on Algorhythm, Verizon’s big streaming app, Go90. He has also been seen alongside KeKe Palmer & Kofi Siriboe in Enemiez, an award-winning short.

Lashawn is most known for his role in the feature film Intuitions. He is currently working on a new project, “It Takes A Village”. LaShawn will be playing the lead, a man dealing with cancer and the uniting of his old friends. Lashawn, currently resides in Los Angeles, Ca. 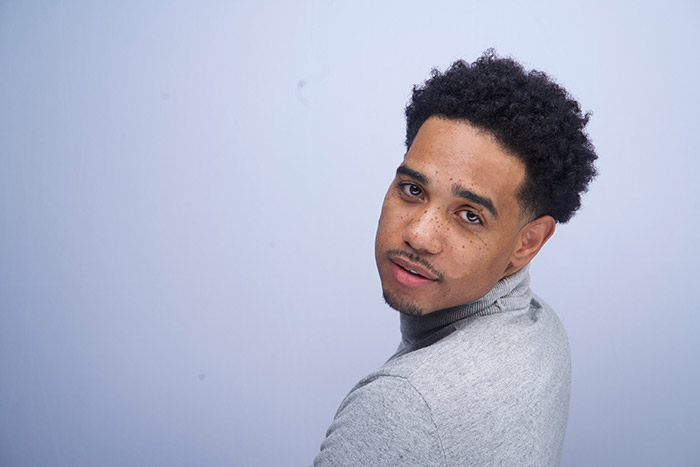 Hello Lashawn, Tell us a little about yourself?

I’m Lashawn Williams. I was born in Chicago, then moved to Minnesota around the age of 7 or 8. I grew up in the snow, so I’m loving the Los Angeles weather I’ve experienced over the past 5 years.

Who was your role model as a kid?

Michael Jackson and Prince. I use to stand in front of the TV with a sliver glove and my dad’s dress shoes trying to moonwalk or pretending to drive a motorcycle like Prince while singing Purple Rain. They were the ones that got me hooked on music. As I grew up I wanted to be an artist more and more and one day I landed a recording deal under Grammy Nominated Eddie Gypsy Stokes placing me under Akon and Konvict Muzik.
I got to live in Atlanta for 3 years. Boy, it was HOT!!

How did you get into acting?

To be honest I was walking down the street in Studio City and a guy named Max pulled over and asked me if I wanted to be in a short. I said “sure”. What did I have to lose? At this point, I was no longer pursuing music and was kinda lost on who I was and what I wanted to do with my life. I walked on that set the next day and was terrified! After learning the lines on the spot and ignoring all the eyes watching me, I fell in love with the craft.

How has acting changed your life?

All of my closest friends come from acting and the art of film making. I can honestly say they have become my backbone and support system, next to my mother. They let me know that anything is possible. I never saw myself as a famous person or a person that can help others and their journey here on Earth, but I have.

Tell us about working on intuitions?

Have you ever heard of a chicken running around with his head cut off? That was me! But after all that is said and done, it was fun and I learned so much working under Golden Globe winner Linda Gray and Oscar winner, Eric Roberts. It really gave me the confidence to work with “the big people” and push because I just might be one of the few actors in LA that has the “IT” factor. I would sit a few feet from the camera and watch them perform. Take after taking, observing how they sat, talked, moved on certain words and phrases, how they looked at each other. I was taking notes.

What other projects have you been apart of?

Ummm, I would love to answer that question, but I have signed so many NDA’s I can’t keep count, and I don’t want to mix something up and say the wrong thing. What I can say is that I’m working on a tv show right now that I am a series regular on. Coming out the top of next year.

What is the most rewarding part of your career?

In the last year and a half, I became a producer, and have been able to watch so many people come to work and give there all. Experiencing a project go from script to screen, seeing others watch it has been a thrill.

Crazy! Nuts! Hardworking! Goal-oriented! They would probably say I’m not afraid of failure. If I have a thought I work hard to bring it to life. 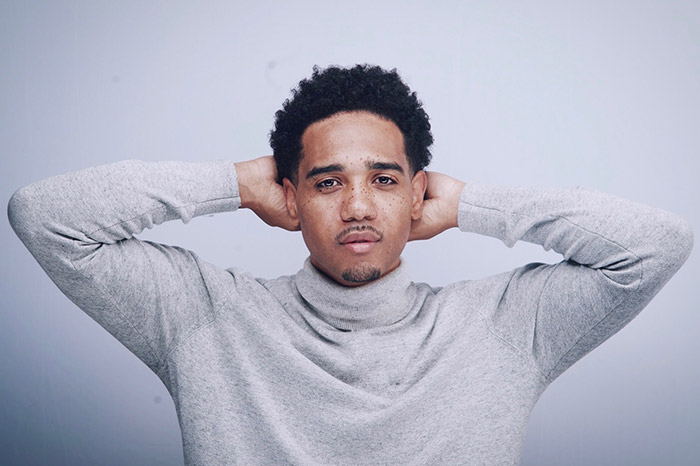 Hoping I get free time to see my family and maybe visit Hawaii. I’ve never been and always wanted to go. A little vacation won’t hurt. There is a hand full of projects in development at the moment that I’m hoping will get off the ground.

Laying next to my window, listening to the rain, with my head buried in a book.

I typically wake up around 5 am, check emails, texts, Instagram. Then I’ll spend an hour writing down ideas and a few hours typing my personal scripts/ screenplays. Then I’ll work out and complete random errands or chores.

John Singleton! I would love to know how he did it, how he got so many people to say “yes” to his way of thinking. I would love to be an actor in one of his movies or shows such as Snow Fall on FX.

I can truly say I love raisins.

If you stop now, you’ll never know what you may become, don’t let fear get in the way.

No, but I am heavily into our oceans and marine life. I’m concerned with what we are doing to them with pollution and offshore drilling. Our polar ice caps are melting and sea levels are rising to cause global warming to happen faster. Sea levels or temperatures are rising making it hard for our ocean floors to have oxygen and the beautiful reefs to continue to survive. I mostly want to become more hands-on with helping to unpollute our beautiful seas.

God, Family, My Sanity (I’ve learned you can lose that faster than your car keys).

Where do you see yourself in the next five years career-wise?

I see myself as a series regular on the CW TV shows or walking across the stage, collecting an Emmy. I’m not truly big on collecting awards, I’m more about what I can give to the audience to take them away from their day-to-day lives. But if I get an award doing it then I would be honored.

How do you feel about social media?

If it’s in the right hands it can be used to uplift and be positive. It can make people laugh and enjoy their time on this planet. Unfortunately, there are people that don’t think past their front door & use it as a crutch to hurt others because they feel unworthy. It’s definitely something that can lead to a lot of suicide so it’s a 50-50, Yin Yang thing for me.

Where can we reach you?

Quote: “To give anything less than your best, is to sacrifice the gift” – Steve Prefontaine

Favorite Book: A Child Called It by Dave Pelzer

TV show: all CW shows, any channel that gives me that SciFi feel.

Interview with “Behind the Velvet Rope” David Yontef