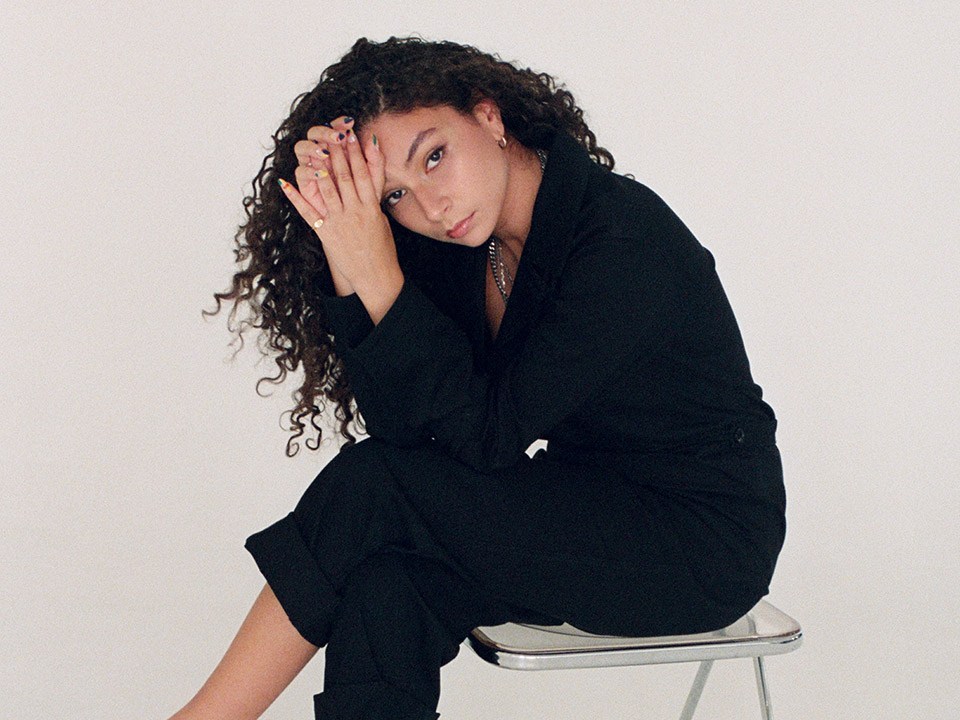 Check out our interview with Actress and Singer/Songwriter Marcela Avelina.

Marcela can be seen in Netflix’s young adult drama series, “Grand Army.” Based on Katie Cappiello’s play, “Slut,” (in which Marcela also starred), the series is set in Brooklyn and follows students at the large and diverse Grand Army High School, as they struggle with sexual, racial and economic politics and fight to succeed and make names for themselves in the big apple. Marcela shines as Flora Mejia, a strong-willed and opinionated honor-roll senior student who has been in a relationship with fellow senior, Sid Pakam (Amir Bageria), for a year.

On the music front, Marcela just released her newest single “Took Me Out” on October 23rd, 2020. Inspired by rumination and reconciliation, “Took Me Out” was written as an ode to reflect on one’s actions, digesting a chaotic time period and providing closure for one’s self through self-realization. Marcela’s unique sound carries deep, soulful notes of R&B blended with synth and Lo-Fi indie beats, apparent throughout the moody yet impassioned, genre-defying single. Written and produced by Marcela herself with additional production by Evan Lawrence and Mike Dvorscak, the track was also recorded with Beachball Records which is a music collective that Marcela started with fellow musicians.

Hi Marcela, please tell us a little about you?

Hi! I grew up in NYC. I still reside here and I’m grateful to be healthy and speaking with you today. I’ve been making music and acting for a while.

I play piano and guitar.

Tell us about your new single “Took Me Out?”

“Took Me Out” is the first single off of an album I’ve been working on. I really like treating vocal stacks as an active part of the arrangement of a song rather than just background. This is a prime example of that approach.

“Took Me Out” is about healing and hitting realizations during the healing process. Essentially deromanticizing an era. 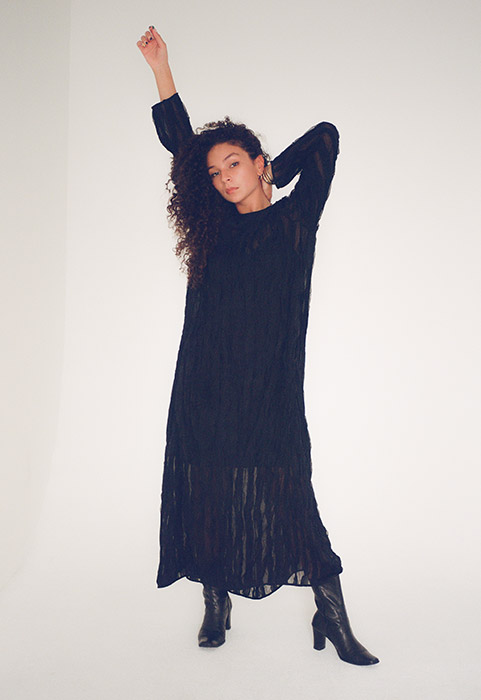 Now tell us about your work on Netflix’s “Grand Army?”

I have so many different roles I’d love to play. I’d love to be in the Marvel universe, but I also love dramas and honestly, I’ve always wanted to work on something with Seth Rogan. I’m not just attracted to one sort of

“Grand Army” was my first time doing on screen acting. I grew up doing theatre and I was in the original cast of Slut: The Play.

What’s next for Marcela Avelina in the last months of 2020?

I’m going to continue to work on my album and developing Beachball Records which is an artist collective that I’ve co-founded with two friends.

It really depends on the day. I don’t have one singular favorite song. I usually obsess over a song and play it on loop and this morning I listened to “247” by Ian Isiah. Ian Isiah is a New York legend. An incredible artist.

I had a phone call with my mother once when I was having a tough time and she told me I had to make myself strong from the inside-out.

A lot of sleep and a big meal off the wake up.

And your favorite comfort food?

I wear whatever feels best for that day. That could mean sweats that could mean jeans that could mean whatever. I really love jackets and sneakers/boots. That’s the area that I get most hype around. My favorite thing about fashion is jewelry though.

Everywhere you can stream music, Spotify, Apple Music etc. and Instagram is under “Marcela Avelina” Thank you so much!!! <3