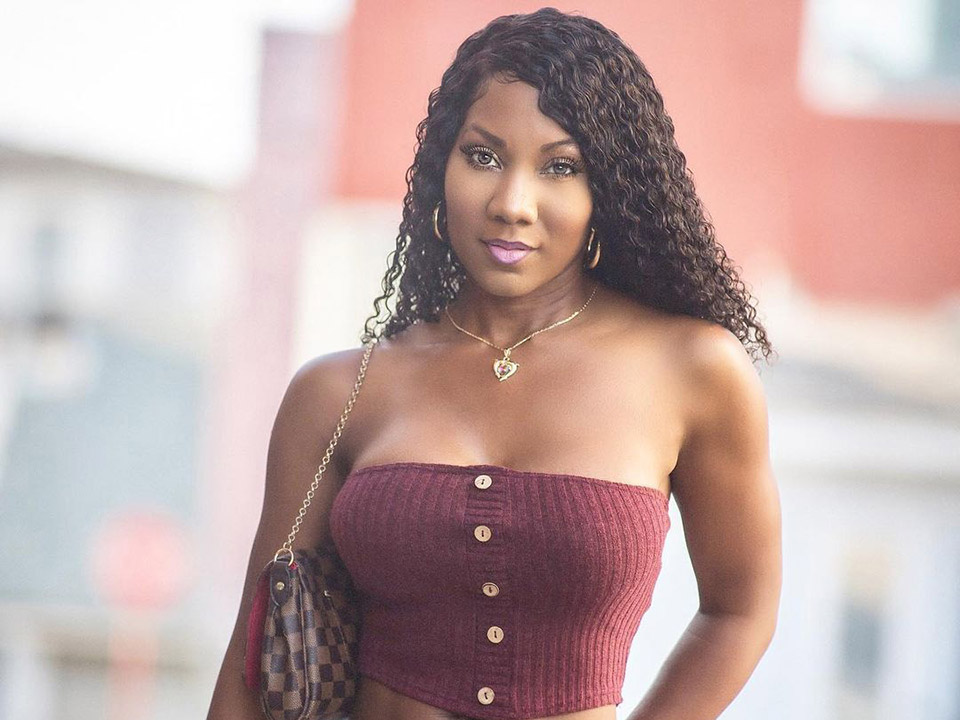 Ward has been in the entertainment industry for 15 years, over a time where she has landed roles in several film and television projects. A limited list of her on-screen portfolio includes Tyler Perry’s If Loving You is Wrong (OWN), House of Cards (Netflix), London Mitchell’s Christmas (AspireTV), Lost (Amazon), and Dream Chair which is in post-production. Currently, Ward is training for her next feature film, A Milli, which she is Executive Producing and lead performer. 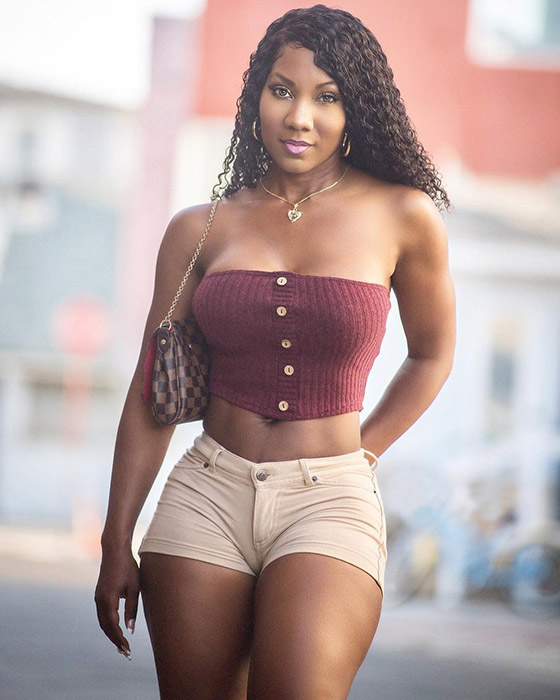 One of the best parts about being an actress is getting paid to be someone else, to elicit emotions that resonate with people for various reasons. I love being on set, being in that environment and bringing a character to life. I also love those true blooper moments. Another great part about being an actress is having an insane amount of people that I inspire. The worst part is when the film or TV show wraps, which means filming has ended. It’s always hard especially if you were on a great set with amazing people.

Tell us about your work in Tyler Perry’s “If Loving You is Wrong,” House of Cards” and “Lost?”

All of them were amazing experiences that I will never forget. I personally auditioned in front of Tyler Perry himself and was selected out of 550 people to be on his show If Loving You Is Wrong. I was overjoyed on set with tears about the experience while in my trailer. House of Cards was one of the first major TV shows that I was on and it was phenomenal working along side Kevin Spacey and Robin Wright during that time. I won best actress in a feature film called Lost and I had no idea I was even nominated until I arrived in London.

I first read the script at least 3 times for context. Then I immediately begin to memorize my lines. I then dive deep into the script for character development, doing as much research as I can on the character, her background and circumstances to develop a keen understanding as to why she (the character) is who she is, does what she does, thinks accordingly etc. That coupled with having my lines memorized allows me to really play with the character to bring her to life and have the audience empathize with whatever she’s going through.

Tijuana Jackson Purpose over Prison (on Hulu) She Sexy (coming out in Aug 2021), Gutter (coming out in 2021 or early 2022), Tyler Perry’s If Loving You Is Wrong, Lost, House of Cards, London Mitchell’s Christmas (on Aspire TV), My Online Valentine, Run, and Damsel (written and produced by me) just to name a few. You can watch Damsel at www.latoyaward.com/movies

I love playing roles that have a deep character arc and a huge range. I like to be able to take the audience on an emotional roller coaster. I love comedies! I’m a bit of a goof ball so I thoroughly enjoy comedy as much as drama.

Wow, there are so many. Preparation, hard work, morales, professionalism and relationships are important. Don’t let “No” discourage you. You have the power to say Yes to yourself. Speak things into existence. Don’t put yourself in a box. Learn a new skill i.e. writing, editing, producing etc that can help you further your career. People want to work with talented, reliable, likable and professional people. Each job could lead to many more with the same production company so have a good head on your shoulders, and be someone they would want to cast again. 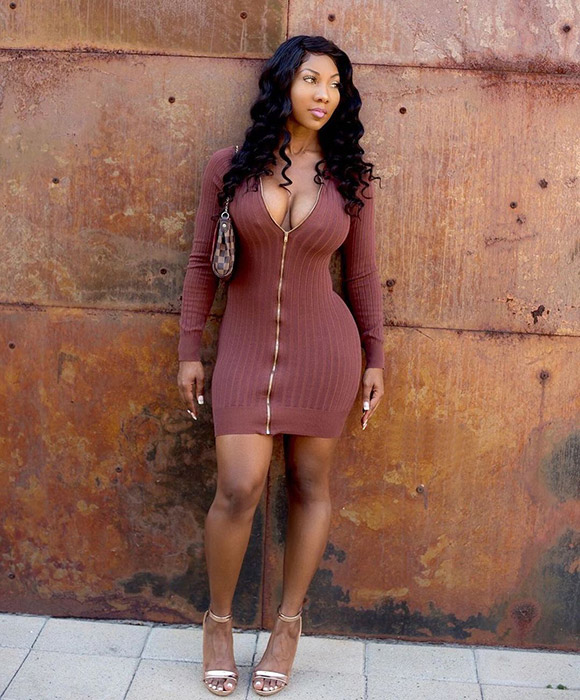 I have two movies in post production, Run and Gutter which are anticipated to be released in 2021. Filming two films, DGK and Homie, later in 2021 as well as A Mili which is slated for 2022.

You are followed by so many people. How do you feel about that pressure of always doing the right thing, and encourage people to follow their dreams?

I honestly don’t feel the pressure. I’m unapologetically unique so I don’t ever feel like I’m putting on a show or acting a certain way because of my following. I am who I am and it shows in my energy, how I carry myself and what I believe. I’m a big advocate of following your dreams regardless of what they are. I would be the same will 5 followers or 5 million followers. It’s important to be true to yourself.

Favorite Quote: “Don’t give up on your dreams because you never know when you might be one day away from making that dream come true.” Arsenio Hall

Ten Tips for Having Fun While Wedding Planning

Details That Will Make Your Dining Room Much More Comfy