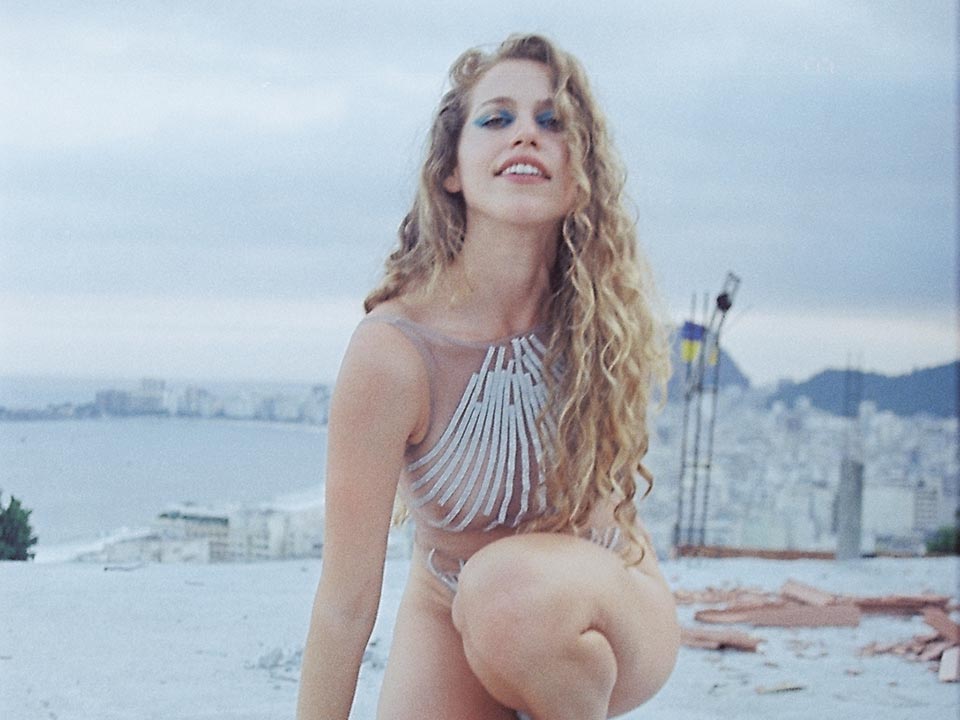 On the track, Joan confides, “I wrote this song when the doors to life had just reopened post-lockdown and I was, as I’m sure many of us were, ready to erupt. In what felt like a blink of an eye, everything opened up and here we were, hermited heathens, given keys to the city. The energy was intense and, having spent so much time in isolation, when things finally came back and we were able to socialize again, I was overcome with urgency. I wanted to do it all, I wanted contact, I wanted to be around people, I wanted to be seen, I wanted to feel.”

Miranda Joan is known for her seductive warm vocals, flowing R&B melodies and electronic pop soundscapes. She has received acclaim from the likes of LADYGUNN, Earmilk, The Line of Best Fit, and more.

I got started in the business after finishing music school in university. I graduated from a jazz program in New York and began interning at a recording studio in Brooklyn. Things evolved from there as I started working on my own music and began performing regularly in the city. It was a very organic process of being on the scene and the slow build of working it!

Certainly moving to New York changed my life because it exposed me to a greater community of artists and experience. I’ve really had to hone my craft and being in such a big pool of people challenged me to grow and explore different sides of my artistry. It has continued to open my mind to possibility and provide inspiration.

This is hard! Soulful, storyteller, present

It’s a long list from Stevie Wonder to Emily King, but at this moment I’d like to shout out my friends. My fellow community of independent artists on the New York scene have influenced me just as much as the artists whose music I grew up listening to. My peers’ shows are the ones I go to, are the level of musicality and artistry I strive for, and also the music I listen to. I chose to make music because it felt good and I had something to say, and in that sense I think it also chose me.

I play keys as well as sing which has been very helpful for songwriting. 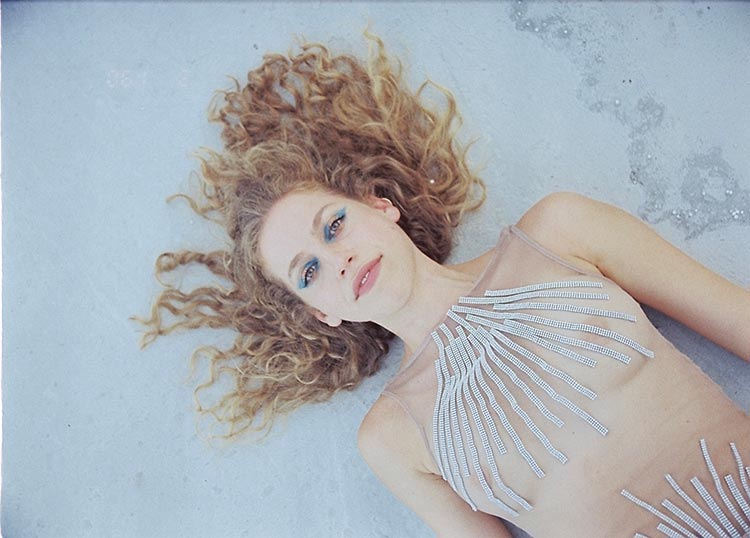 Tell us about your new single “Overstimulated”?

I wrote this song when the doors to life had just reopened post-lockdown and I was, as I’m sure many of us were, ready to erupt. It was summer in New York City, I had just returned from nine months in Vancouver, and it was hot. We’re talking sweat dripping down the small of your back, sleeping on top of the sheets, too-hot-to-think kind of heat. In what felt like a blink of an eye, everything opened up and here we were, hermited heathens, given keys to the city. The energy was intense and, having spent so much time in isolation, when things finally came back and we were able to socialize again, I was overcome with urgency. I wanted to do it all, I wanted contact, I wanted to be around people, I wanted to be seen, I wanted to feel. I was vibrating and it was as overwhelming as it was exciting. Overstimulated is about the exhilarating part of reaching out and feeling it all again.

The song was produced by my friend and collaborator CARRTOONS & additional synths by Jake Sherman.

As I mentioned above, creating and making music has always felt good; it has always been my soft place to land. That private space when I go to my keyboard to let it out is sacred and I suppose that process is rewarding on a personal level. The next layer to all of this is when I finally share the music. At that point it no longer belongs to me but rather to whoever needs or wants to hear it. There is something infinitely rewarding and beautiful about connecting with others through music and that gift has manifested itself in so many ways, from live shows to music mentorship with youth, the rewards of sharing music have been plentiful.

Just keep going. There is often no substitute for doing and the learning that comes along in the process.

No fear. Do your best work with the resources you have available. Tell your stories and then let go.

An album! This single is the title track off my next album “Overstimulated” which I will be releasing next year. However, before 2022 is done there will be some more singles and videos to be released!

I do arts mentorship with youth who stutter 8-18 years old at the non-profit SAY: The Stuttering Association for the Young. I also co-founded and co-host NYC’s first female-led jam session called Femme Jam that works to create a safe and open space for all people to play, network and gain exposure. We often partner with local charities and organizations to fundraise and raise awareness. I believe in the power of grassroots initiatives and showing up for your community. Wherever you find yourself, you can get involved and the ripple effect of that can be incredibly impactful.