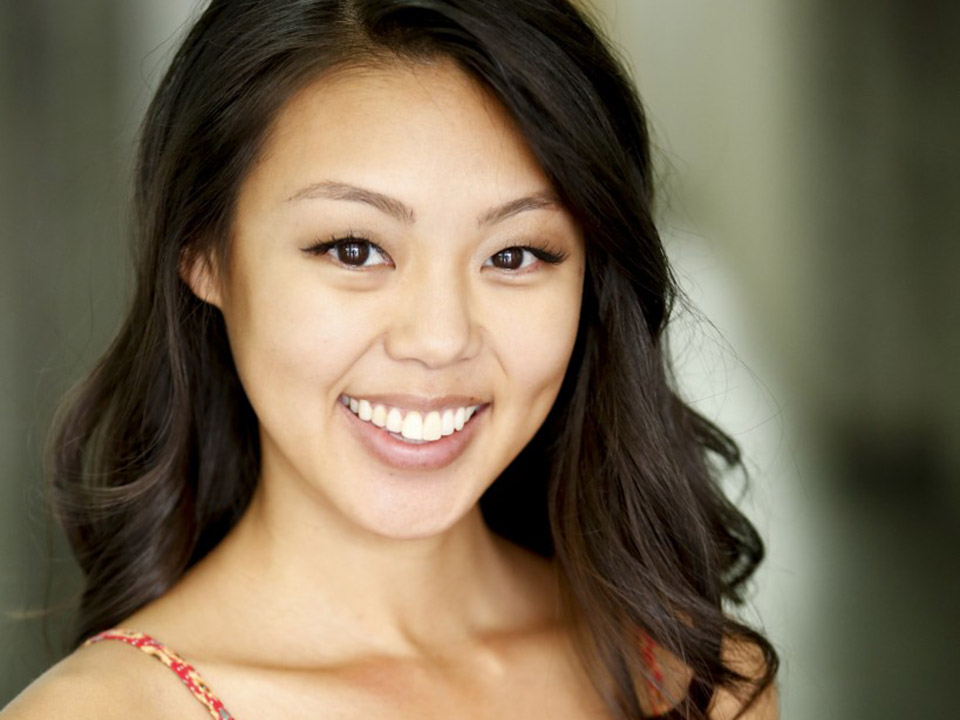 Check out our interview with CW’s “The Flash” actress Victoria Park who plays the role of  Kamilla Hwang who is the love interest of Cisco Ramon played by Carlos Valdes.

Victoria recently attended the E! People’s Choice Awards as “The Flash” was nominated for “Best Sci-Fi/Fantasy Show. Additionally, Victoria has guest-starred in “2 Broke Girls” (CBS), “CSI: Cyber” (CBS), “The Middle” (ABC), “Grey’s Anatomy” (ABC), “Revenge” (ABC) to name a few. Victoria also landed a leading role in the feature film “Everything Before Us.” 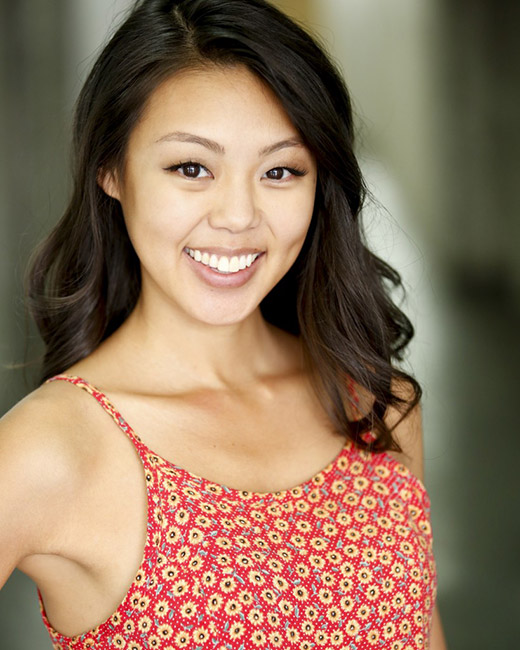 Hi Victoria, please tell us a little about you?

Hi! I’m a wife, cat/dog mama, actor, filmmaker, dreamer. I aim to see the good in everything. I love to laugh, and I live to eat.

My dad, for sure. He always told me to follow my dreams and work hard, and he’s the living example of “follow your passion, and you’ll never work a day in your life.”

I originally moved to Los Angeles to be a filmmaker/cinematographer, but somewhat spontaneously found myself in an acting class. I wanted to learn how to work with actors from the Director’s side. I fell in love with acting in a way I hadn’t fully expected to, and here we are today.

In one way, it’s completely changed the trajectory of my career and life. Recently I got to go behind the camera to direct again. I love that I’m able to pursue both acting and directing.

Tell us about your work in fan-favorite CW’s “The Flash?”

Working on “The Flash” is an absolute blast. Joining an already popular television show, which is currently in its fifth season, can be a little intimidating. Everyone on the cast and crew has been very welcoming. It’s been a dream, and I’m very grateful.

And about your character Kamilla Hwang?

It’s funny – when I first got the audition sides for Kamilla, I read it once with my husband, and he said, “this girl is you.” With each episode, I feel like I get to dig a little deeper and discover more nuances and colors of who she is, but overall our cores are pretty similar – we look out for our people, are passionate and driven about our careers, and slightly smart-mouthed. I love her.

I’ve been fortunate to have worked on quite a few incredible projects. Most recently I played Maya Erskine’s (Pen15) sister in the feature film, “Plus One,” which won the Audience Award at Tribeca this year. Recently, I had the privilege to work with Nicolas Winding Refn on his Amazon series, “Too Old To Die Young.” He is a hero of mine for his incredible visuals, and unique point of view as a director, working with him was a dream.

I love it when I’m able to work on a project that makes people feel seen and known. There was a short film I worked on a few years back where my character was going through a rough breakup, and people still come up to me and tell me how much that helped them through tough breakups of their own. For me, that’s why we make films at all – to make people feel seen and less alone in this world. Any chance I get to do that, whether it’s through something serious or in making you laugh, that’s the most rewarding part.

Raspberries! I can eat them by the carton – which I guess negates the whole “healthy” aspect of it.

Classic with a twist.

Finishing my film “To Borrow To Keep,” wrapping up season six of “The Flash,” travel, laughs, and hopefully a continuation of growth and depth in every way.

Empathy, gratitude.. and a hammock in a forest overlooking a lake with my husband and dog.