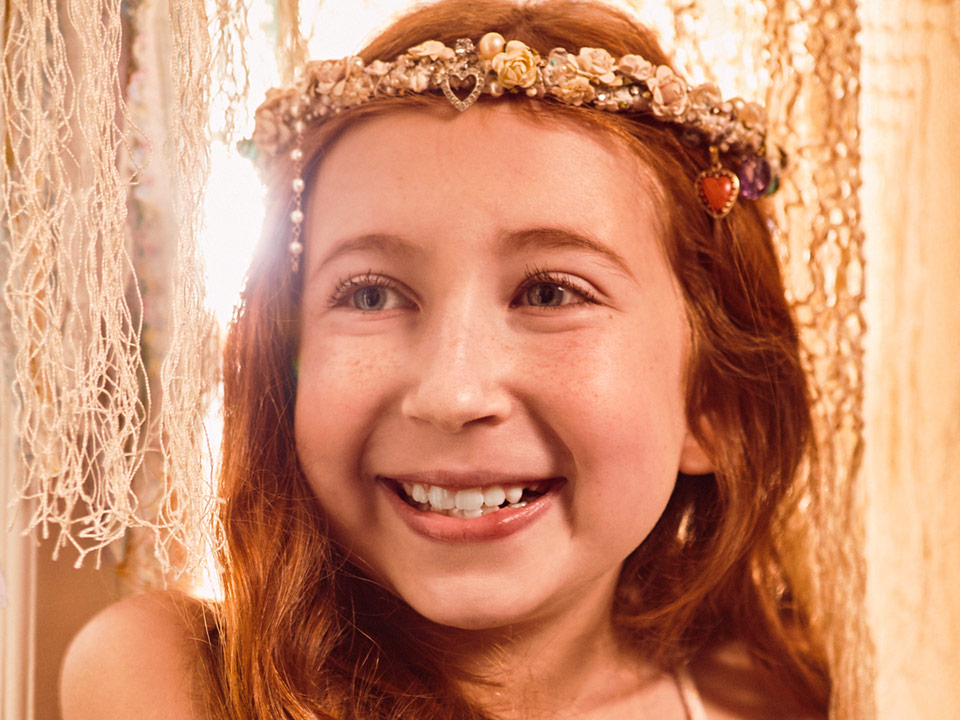 Check out our interview with Disney+ “Godmothered” actress Willa Skye.

The film is an original live-action movie for Disney+ starring Isla Fisher and Jillian Bell. Set at Christmas time, “Godmothered” is a comedy about Eleanor, a young, inexperienced fairy godmother-in-training (Bell) who upon hearing that her chosen profession is facing extinction, decides to show the world that people still need fairy godmothers.

Aside from acting, Willa is passionate about dance, specifically jazz and ballet. She also enjoys baking and considers herself to be a bit of a mixologist, as she loves to make “mocktails” for her family. Willa also loves animals and has her own rescue dog named Mickey. 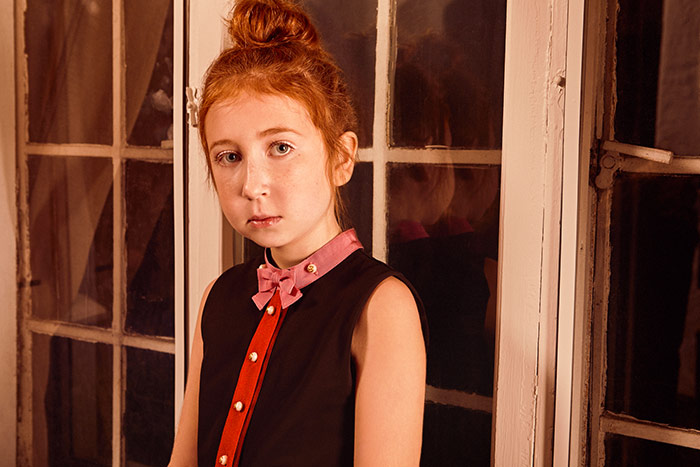 Hi Willa, please tell us a little about you?

I was born in New York City and it is my favorite city in the world. I love hanging out and petting kittens. I also love sweets, shopping with my friends and ballet.

I think that I am funny, kind, and pint sized!

I loved taking musical theater classes my whole life, and when I was 6, I performed in an off-Broadway Industry Showcase, where I met a manager who introduced me to an agent. And the rest is history!

What is the best part of being an actress?

There are so many amazing things about being an actress like the sets, all the incredible people you meet along the way, friends you make and also getting to play different characters!

Tell us about your work in DISNEY’s + film “Godmothered?”

I play Isla Fisher’s daughter Mia. Mia is the younger, more lighthearted daughter. Mia totally believes in fairy godmothers and magic, and loves having a fairy godmother in Eleanor. It was so much fun acting alongside Isla Fisher, Jillian Bell, Jillian Shea Spaeder and Mary Elizabeth Ellis. I also really enjoyed working with Yinny (Pig-Bingo) the piglet! Everyone was so nice on the set. It was the best experience ever!

And about your role as Mia?

Mia is kind, sweet, funny and brave. She is a super loving sister, niece and daughter and loves her family and her pets. She really loves Eleanor and all the magic!

I read the script, and then I work with my acting coach and we come up with the character together. During filming, Jillian Shea Spaeder and I went to the science museum together IN CHARACTER! We acted like real sisters for the whole day. It was so much fun!

I was in a movie called Lazy Susan with Sean Hayes. It’s not really for kids but was really fun to work with everyone. I have also been in some commercials as well- for Little Ceasers pizza, GE/Alexa and Marie Callender. 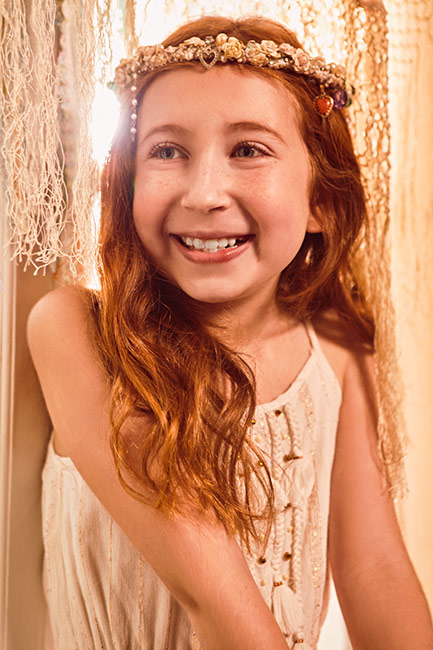 I would really love to play an animated chubby unicorn. That would be my dream role! I imagine a chubby unicorn waddling across a field and singing.

I don’t know yet but I’m excited to find out! Maybe in 2021, I can do the science fair at school this year!

If you could meet anyone, who would it be and why?

Jacques Torres the chocolatier- because he is so awesome and maybe he could make me a big piece of chocolate! Or Lizzo!

Favorite Book: Any book in the Warriors series, and I also love the book “Are You There God, It’s Me Margaret” by Judy Blume.