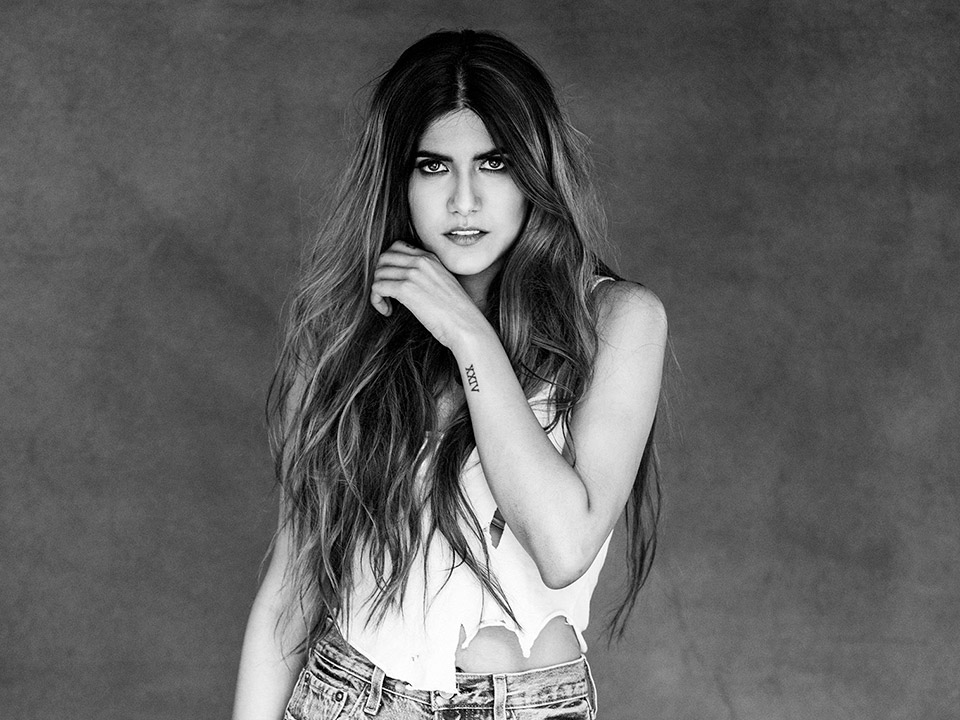 Ananya just finished touring with Wiz Khalifa in India, which followed the release of her latest track Day Goes By featuring Sean Kingston which marked one of the first collaborations between major artists from India and the West and premiered on Billboard last month. This followed her hit single Blackout, the lead single from her Debut EP Fingerprint, which she developed with two of Nigeria’s most popular hip hop artists Vector and WurlD. These two tracks alone have hit nearly 20m views on YouTube.

She also runs a mental health initiative in India called MPower, which she launched after her own challenges. She regularly does concerts back home to raise awareness for mental illness in India, where it is still a really taboo topic.

Ananya, who has been listed as one of GQ’s Most Influential Young Indians and one of Forbes’ Women to Watch, is signed to Universal and supported by Island Records UK. 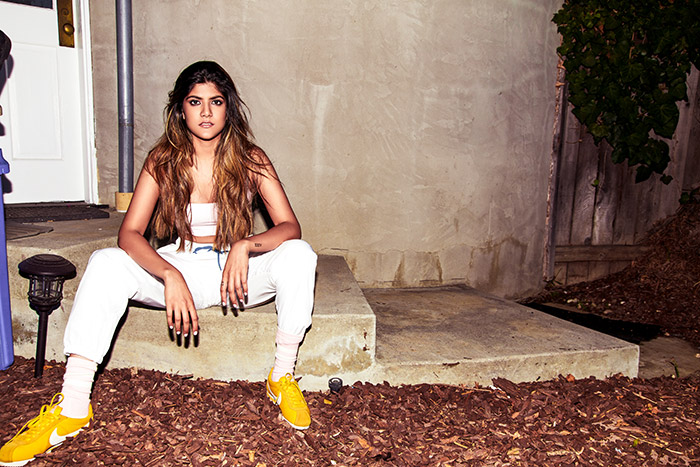 Hi Ananya, please tell us a little about you?

I’m a 25 year-old singer-songwriter from Mumbai, living between there, LA, London.

I’ve always been in love with music – ever since I was young. Music has been like my best friend through good times and rough ones too. I started playing the Santoor, an Indian instrument when I was nine. As a teen, I taught myself to play the guitar via YouTube tutorials, and by the time I was at university in the UK, I was writing my own songs and performing almost every weekend. I’d known for a while that I wanted to pursue music but I guess I was scared earlier. I realised before long that nothing made me feel more alive, and knew I owed it to myself to try and turn my passion into a career. So I started putting some demos together and pitching. I was lucky enough to sign with Universal Music and then Island Records not long after and I’ve never looked back.

I’m influenced by anyone with honesty and vulnerability at the heart of their music – there is so much strength in being able to share that vulnerability with the world. Artists like Adele, Eminem, Ed Sheeran or Kurt Cobain are all totally different, but it is their raw authenticity that links them and makes them so iconic.

I just finished touring in India, now I am working on a few new songs and a couple of collaborations in LA which I’ll be announcing at the end of the year. My main aim is to just keep on making music that feels authentic to me, and hopefully that connects with people and makes them smile.

Tell us about your recent tour in India with Wiz Khalifa?

I’ve always been a huge fan of Wiz, so the whole thing was amazing. He’s got such an amazing stage presence – this awesome energy that the crowd really connects with. It’s something to aspire to for sure. 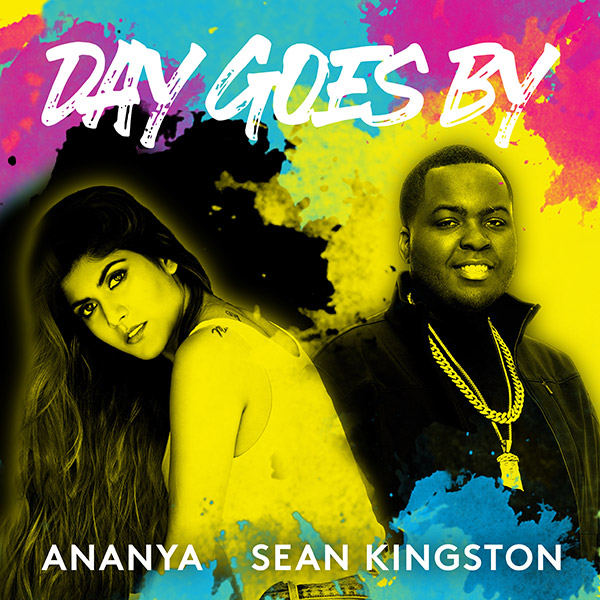 Now tell us about your single “Day Goes By” featuring Sean Kingston?”

Sean and I met when he was on tour in India. I played him some of my songs and he really vibed and asked me to open for his show in Goa the next day. We exchanged numbers after the show and when I was next in LA, I hit him up and we got straight into the studio to jam. Day Goes By came together really quickly after that. The song has a great reggae-pop vibe, it’s really upbeat and fun. It is all about losing your mind in love and infatuation.

Now tell us about your amazing mental health initiative in India “MPower?”

Mpower is really close to my heart because it came about after I had my own battles at college. I found myself suffering in silence and too scared to reach out for help, nervous about what people were going to say. I eventually got the help I needed but when I got back to India, my eyes were opened to how much more difficult it was for other people there to get the same support. There is just not enough help available and the stigma around mental illness is terrible. It is why we have some of the highest rates of suicide and depression in the world.

I decided I needed to do something. It has taken some time to grow, but now we have amazing care centers for people who are struggling, and we put on concerts, workshops and events too. We’ve come far, but there is still got a long way to go.

Zombie by The Cranberries.

True happiness comes from knowing that you tried your hardest.

If someone isn’t being genuine. 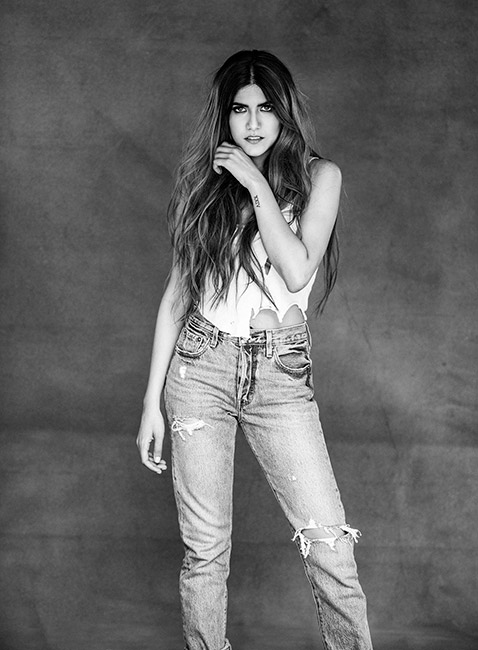 Eminem, hands down! – He is a truly iconic, uber-talented powerhouse..

It’s complicated. Social media can have a really negative affect on mental health because people may look at others feeds and think their lives are going perfectly, so they end up feeling down about their own when it’s all just curated reality. But it also has the potential to be a force for good – to foster connection, and spread messages of positivity. For me, it is an amazing way to connect directly with my fans.