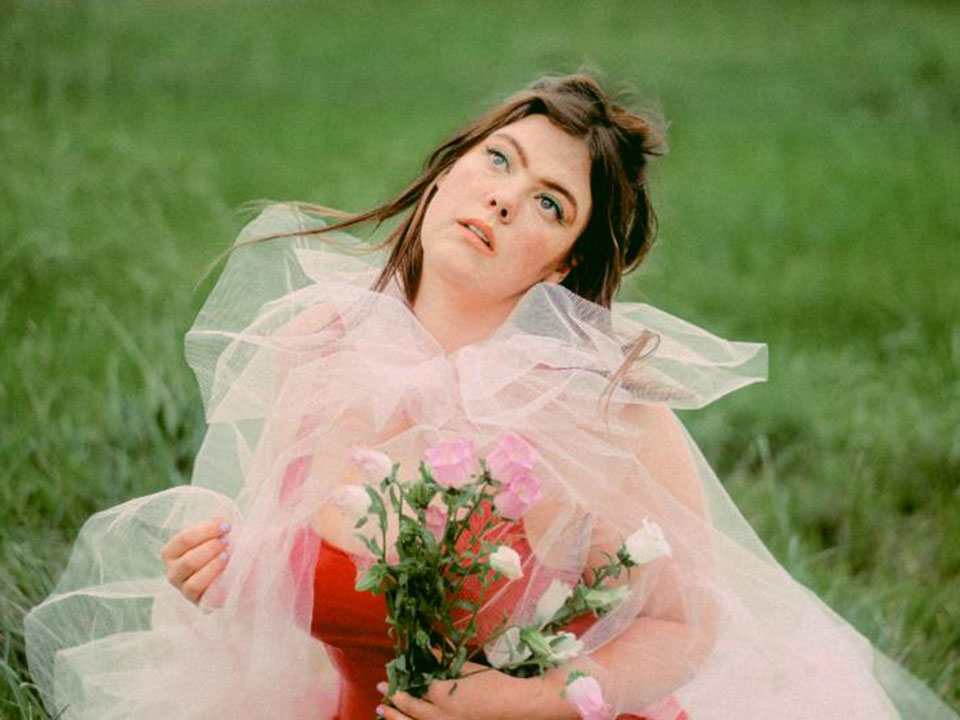 Check out our interview with Indie Pop artist Elizabeth who recently released her debut record, the wonderful world of nature (out now), with a DELUXE version including six new songs. The Deluxe album features all the original songs from the album released last year plus six raw and emotional piano versions of album favorites “parties” and “death toll” and four new original songs including a stunning cover of Fleetwood Mac’s “Go Your Own Way”.

Elizabeth is a glamorous tragic, a queer pop anti-heroine holding a curtain of glittering melodies over ugly truths.

A fixation on intimacy extends far beyond just the lyrics – in designing the sound of her record, Elizabeth sought to create a feeling of intense closeness with listeners, to give the impression she’s hovering close, dealing out melodic incantations like a trusted friend or conscience on your shoulder.

Music has always been in my life ever since I was a little girl. Growing up my dad played in cover bands and he taught me to sing harmonies to his favourite rock songs. I started writing when I was about 8 and had way too many feelings and I have never stopped doing that.

I have always been obsessed with pop stars, I love the world they create around their music; the universe, the legend. I want to do that, build a fantasy version of myself until I barely exist anymore. People like Lady Gaga, Marilyn Monroe, Anna Nicole Smith, Prince… just fantasy forever. 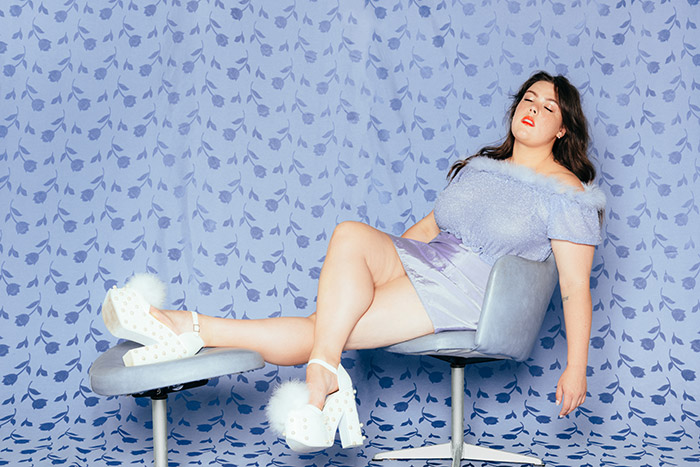 Tell us about your Deluxe album “the wonderful world of nature?”

The deluxe album features 7 new songs which I recorded by myself during isolation. Some are new, some are old but they are all very intimate. I’m asking my audience to step inside my bedroom, sit next to me, feel with me how I am feeling when I’m writing these songs.

What’s the story behind the album songs?

The original album is about break-up and heartache. I wrote it over the course of a relationship breakdown and it’s really just me wondering if how much of a monster I am. Like, what is the extent to which I am a monster here? Not like some kind of martyrdom, but more just stepping back and having wonder over how much we can hurt the people we love the most.

Do you have a particular favorite song from the album?

My favourite song changes a lot, it’s hard to choose because sometimes I can’t identity with myself anymore and that can bring new entry points to your own music.

I want to write a musical.

Connecting with people who like my music, sharing experiences with them. Hanging out with my band. Getting to travel to different places (RIP to this). I don’t like early morning flights but I would give anything to take one now!

What’s next for Elizabeth in the last months of 2020?

At the moment I am loving Love and Affection by Joan Armatrading.

My sweet dogs, cooking, sitting in the sun.

My mum always says the classic ‘this too shall pass’

At the moment, I get up early and take the dogs for a walk. I’m slow in the morning, I eat breakfast outside, do some kind of movement, check emails, read. Then I will start working around 11 until 5ish. Dinner with my boyfriend, into bed quite early. I do love the slow pandemic life, I’ll say that. Yesterday I went to the beach, and I’m going again this afternoon.

I can pass a day doing nothing and feel good about it.

Quote: “It’s very expensive to be me. It’s terrible the things I have to do to be me” Anna Nicole Smith

Travel Destination: My parents’ creaky old hotel by the lake.