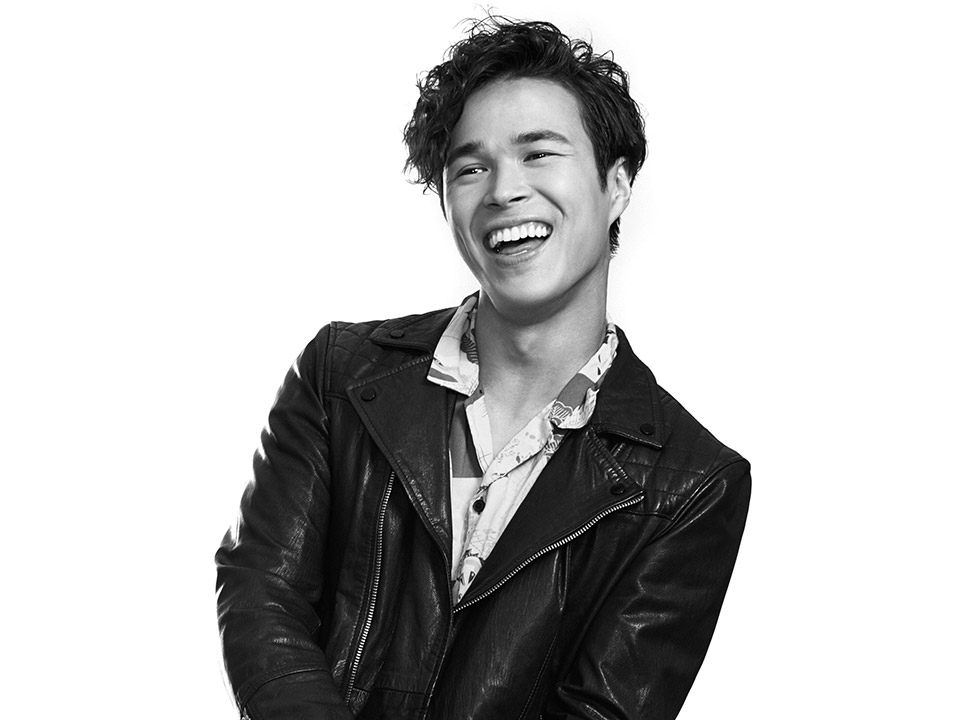 Kai makes his way from The CW to Freeform in “Motherland: Fort Salem.” The budding actor can be seen as ‘Gerit,’ a male witch who comes to Fort Salem and strikes up a whirlwind relationship with one of the lead witches (Jessica Sutton) in the hourlong drama series. The series reimagines history where witches ended their persecution 300 years ago by cutting a deal with a burgeoning U.S. government to fight for their country as powerful soldiers. The story follows three young female witches in basic training in combat magic. “Motherland: Fort Salem” premieres on Freeform March 18, 2020 and on Hulu the following day.

Recently, Kai made his leading man television debut as ‘Vincent Ohana’ in the CW special feature film “Warigami” (Fall 2019). The project is a first of its kind between CBC (Canadian Broadcasting Corporation) and the CW, which originally aired as a 10 part mini-series on CBC in Canada. 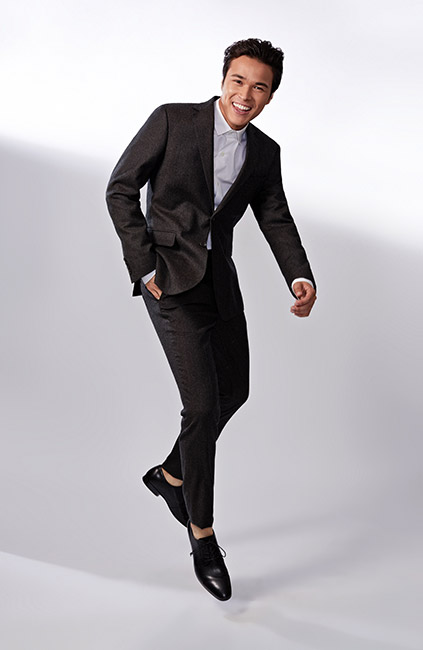 Hi Kai, please tell us a little about you?

I was born and raised in to a family of beautiful, hard-working creatives. I’m a first-generation Canadian and my family’s many traditions and cultures are very important to me. I’m an actor with a love for food, music, language and art.

My best friend Natalie and I joined our High School’s improv team at 14. I haven’t stopped performing since.

I have been able to work with people I only dreamed of meeting. I got to travel and grow with peers I respect so much. My job is to live life as other people; I come away from each project with a new perspective.

Tell us about your work in “Motherland: Fort Salem?”

Shooting Motherland: Fort Salem was a magical time for me. I had countless discoveries and “I must be dreaming” moments. This show marks many firsts for me as an actor and I was thrilled by the challenges and gifts that it brought.

And about your role as Gerit?

Gerit Buttonwood is a male witch who comes to Fort Salem and immediately has eyes for Tally Craven, played by the incomparable Jessica Sutton. That’s all I can say for now, so tune in to Freeform and Hulu to find out!

Now tell us about your work on CW special feature film “Warigami?”

I got to play a street-wise thief named Vincent who squats in a warehouse, reconnects with his long-lost twin and discovers he has magical abilities! I learned to pick up fight choreography quickly and really enjoyed the comedic elements of this action-comedy-fantasy. Check it out on The CW Seed and CBC Gem!

I’ve done roles on The Terror: Infamy (AMC), The Man in the High Castle & The Boys (Amazon), Altered Carbon (Netflix) and Supernatural (The CW). There’s a spooky sci-fi trend here and I’m into it.

With every project there are several celebrations. When you book the job, when you shoot it and when it airs. The most rewarding part comes from the people who are with you for each step. The love and support that my team, cast, friends and family give along the way makes my job the best.

All over the place. I love vintage prints and patterns, knitted cardigans and I’m sort of welcoming athleisure into my life. 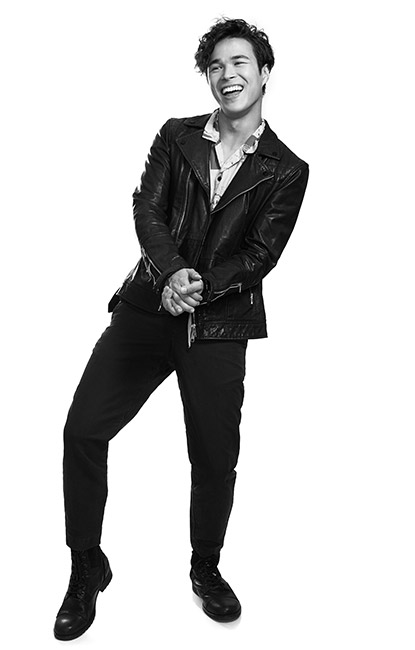 Surrounded by loved ones, laughing til my face hurts and my stomach’s in stitches.

I spend a lot of time cooking and playing catch up on new and old shows.

Unlike most, I don’t long for a lazy Sunday. I’d much rather be out and about. Wouldn’t say no to cozy cuddles on a rainy day though.

I’m all over the health food trends but nothing beats organic home-grown veggies from my grandparent’s garden.

It’s not cheat food if it’s in moderation right? I don’t have a big sweet tooth but cheesecake will get me.

Love, music, and a camera.

This career has us guessing all the time; things change week to week. Who knows what the world has in store but I hope it’s just as fun and beautiful!

I’ve always had a varied music taste but lately I workout to a lot of loud pop and chill out to folk & acoustic covers.

We could all do with a little less of it. For many of us, it’s an important part of our jobs, but it’s about finding a balance. Let’s enjoy our experiences in person as much as we do sharing them online.