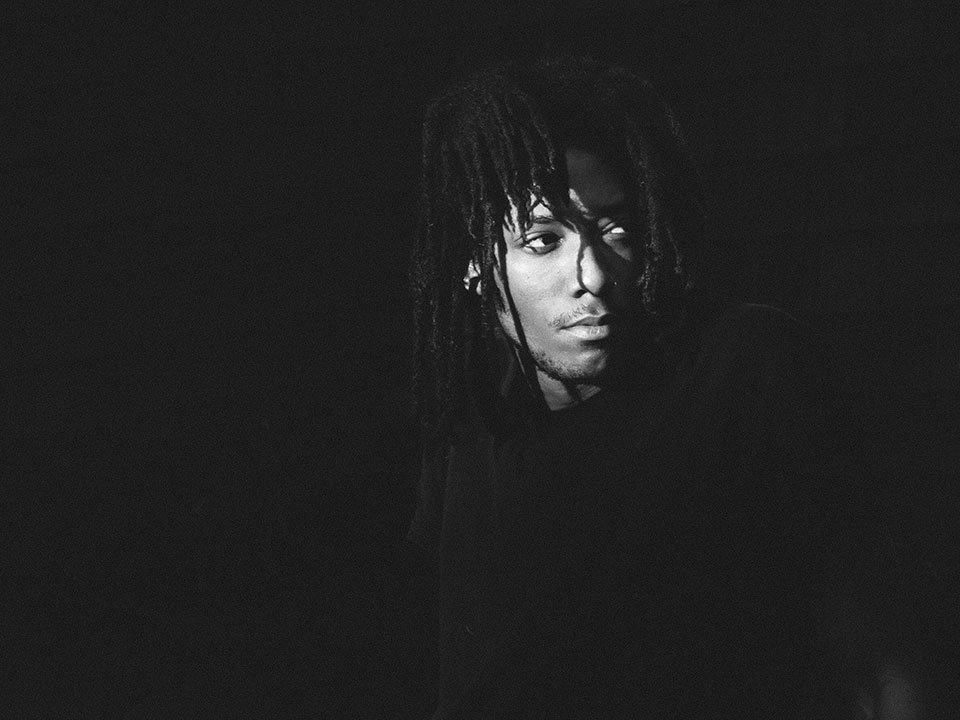 Hailing from Brooklyn, NY, the rapper and fashion model Cezur III released his EP BK BABY today (April 30th) which comes fresh off the heels of his latest singles “F.A.B.C” and “Drinks On Me”.

His sound is a unique fusion of House, Punk, and Hip-Hop, a perfect melting pot of culture and sounds, a nod to his old stomping grounds in New York. If I was adding him to a playlist he would fit nicely amongst Aminé, K Y L E, Chance the Rapper, Masego, Jaden Smith, etc. No two Cezur III songs sound exactly the same, like the recently released “FEEL IT” and “BOA.”

His signature dreads and swagger caught the attention of the fashion world, and shortly after he found himself modeling for outlets like Vogue and being featured in Hypebeast, Revolt TV , Rolling Stone and more. Most recently he modeled in GQ with Kate McKinnon, and was featured in a global in-store/online campaign with Nike and All-Saints.

Cezur might be a name on the rise, but he is no stranger to the industry, having worked closely with producers like Bijan Amir, who produced the Migos’ Platinum selling, “Ric Flair Drip”, Lil Wayne and Jay Roc’s “Bing James” to name a few.

Hi Cezur III, please tell us a little about you?

We’re sure you have been asked this a million times, but how did you get in the industry?

I’ve been making music since junior year in high school, but it wasn’t something I said I would pursue for sure. It was fun at the time. When my house burned down my freshman year of college, I dropped out and eventually made some songs inspired by that life event. I felt like people really connected with what I was doing, and I never stopped, really. One thing led to another, and here we are.

I fell into making music because my older brother was a musician.

I don’t have a favorite song, honestly. There’s a huge catalog of songs and albums that could hit home at any given moment, but I gotta say in the last 10 years, “You’re Dead!” by FlyLo, and, “MBDTF,” by Kanye are in my top 5. They are both sonically on a different level. They put so much thought into the whole picture, and go in on the sound design and construction of the songs. I have nothing but respect for them.

I played trumpet in high school for a year. I actually got kinda good at it, but it’s been so long I’d have to really give it a go. I’m trying to learn guitar and keys right now.

Tell us about your new EP BK BABY?

BK Baby is a collection of records that encapsulate the last few years of my life. I started crafting it about a year and a half ago in LA, and now I’m ready to give it to the world. For me, this is the most vulnerable I’ve been with my music. It feels like I made it for my group of friends back home, you know? I was happy to explore a few different genres for inspiration sonically. 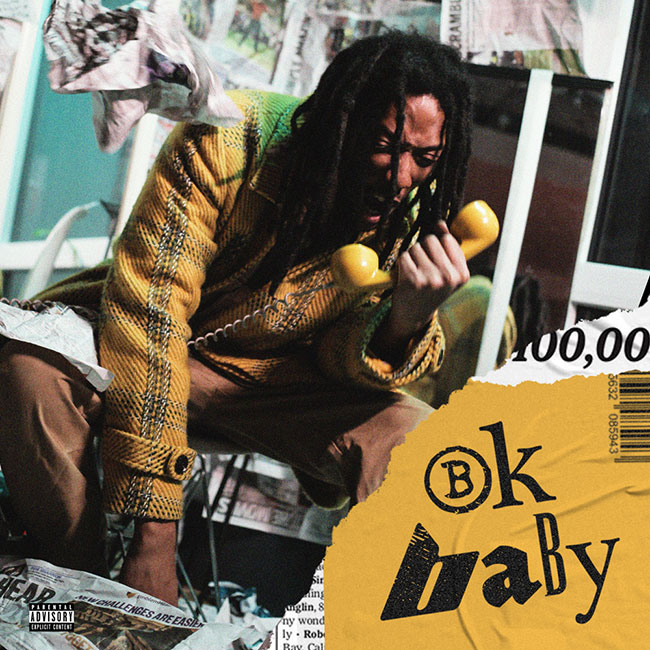 Do you have a favorite song off the EP?

My favorite song changes depending on the day, but I love “WISHES.” My brother is actually the feature on that record, and I think he rips it. My good friend Wensday is the vocal on the outro of that record, so sentimentally, that song means a lot to me.

Tell us about your hit singles “F.A.B.C” and “Drinks On Me.” What were the inspirations behind them?

“F.A.B.C” is definitely something that just happened on a whim when I got verified. A lot of my songs come from things I’m going thru at the moment. “Drinks On Me,” on the other hand, was one of the first things that I made with my homie and Producer, Jae Lee. The original song got shelved over time and a year later we pulled up the chords in hopes of reviving the vibe. Once we got Jessica Universe on it, it was an obvious drop for a Single.

Did you have any upcoming concerts canceled because of COVID? How have you been interacting with your fans during this time? (online concerts, etc)

I just did the Consequence of Sounds show with a bunch of dope artists, but it was hosted on live stream due to Covid. It would have been dope if we could have done it with fans at a venue. I’ve got some dope things lined up very soon luckily. Look for me in May!

What project or collaboration is still on your bucket list?

I really want to do a project with Kanye executive producing it. I think that would be mad.

What is the most fun and rewarding thing about what you do?

The most fun thing would definitely have to be performing. I can really connect with the fans that way. The most rewarding thing about all of this is that I’m getting to a place where I can start giving back. Our entire existence is built on helping each other. Hopefully, in the end, we can have a huge hand in making the world a better place by connecting the dots and innovating. 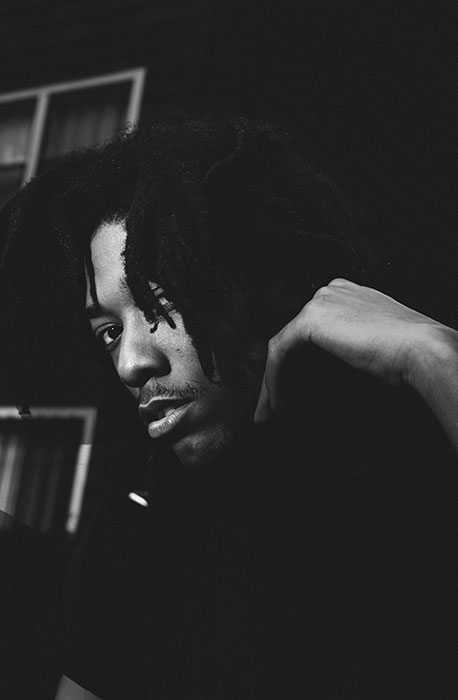 2021 is gonna bring some live shows and a lot more music. BK Baby is just the beginning for me musically. I’m also working on a few dope projects with our company 58th & FAIR. Expect to see a shift in the culture very soon.