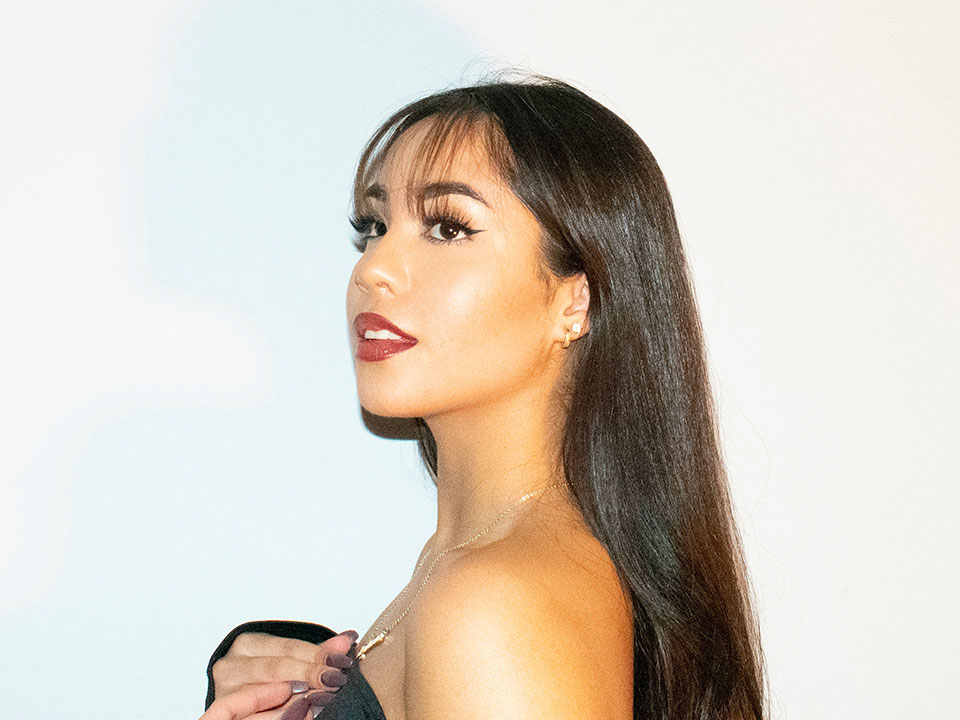 Written by Ley Vara and co-produced by Josh Polasz (from KYNGS and Just Ideas) and Jorge Pineda (from Just Ideas) and Kontra, “Red Flag” reflects on heartbreak and being cheated on. The lyrical styling focuses on how there can be various “red flags” within a partner that people often miss because they are in love. Ley Vara wants to inspire feelings of empowerment within her listeners by giving them a voice in a toxic relationship.

Hi Ley, please tell us a little about you?

I’m Ley, I’m 19. I’m Indonesian, Finnish, and Polish. I’m from Kitchener, Ont., Canada, my family and I moved here pretty recently. I was born in Indonesia, lived in Markham for a bit, and then spent most of my childhood in a really really small town. Like we didn’t even have a Walmart! I started taking piano and vocal lessons when I was 5. When I was around 15, I started picking up gigs at local coffee shops, street fairs, and even small festivals. I was 17 when I met my producer and finally decided to start recording! I dropped my first single, I’m Scared, in August 2019. Ever since then, I’ve just been releasing singles.

When I moved to Kitchener, I met so many people who were involved with the city’s music scene. Making these connections really helped me learn how the industry works. Honestly these people are the reason I’m even pursuing my music career in the first place! I would have been so lost without them.

I started making music because my dad pushed me to start writing my own songs. I tried to put it off for so long, but I ended up really liking the writing process when I finally gave in.Artists who have influenced my sound would be Jhene, Kehlani, Daniel Caesar, Sabrina Claudio, and Summer Walker.

I can play the piano, the guitar, and does the ukulele count?

Tell us about your new single “Red Flag?”

Writing this song was kinda out of my comfort zone if I’m being honest. It was so specific and very detailed I wasn’t sure if I was even going to drop it at first.

The song turned out to be a “cheating anthem” in a way. I got a lot of inspiration from the song Medicine by Queen Najia. I wanted to write a song that shows people that you shouldn’t settle for what you can get, you know? You deserve the best, and only the best.

I wrote this song about a real life situation. It’s about two young people in a relationship. The girl is so in love with her man that she ignores all of the red flags that hinted at the fact that her boyfriend was cheating on her. She has all of these mixed emotions and doesn’t know if she should leave this guy or not. By the end of the song, she realizes that she deserves better and shouldn’t settle for how awful she was being treated during the relationship.

I love what I do. Song writing, recording, networking, working with new people all the time is great.

The most rewarding thing that has happened to me so far was when someone messaged me on instagram, and told me that my music was helping them get through a hard time. Stuff like that means the world to me.

Something that isn’t that great about what I do is having writer’s block. It happens to everyone, but it really does suck! Another thing that isn’t fun is having a session run super late, and then having to work early in the morning. Let’s just say caffeine and I have a love hate relationship. 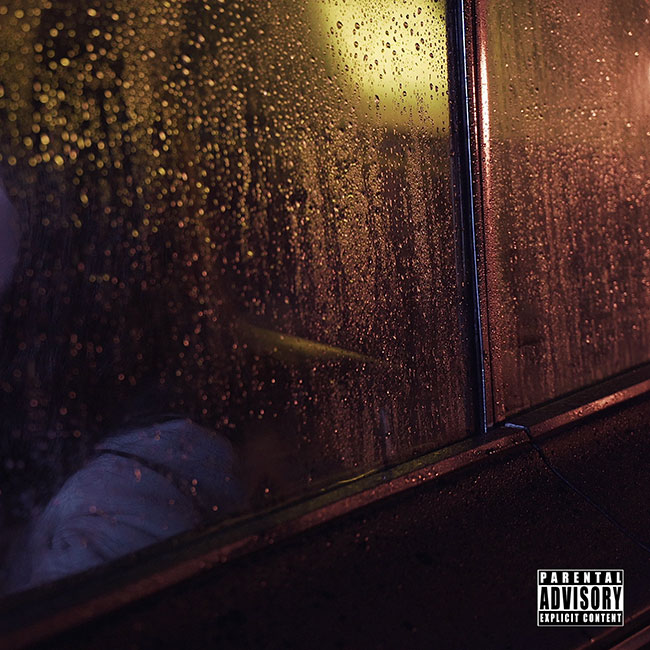 More singles! I’m planning to release an EP hopefully some time in the spring, maybe the summer. I’m also planning more music videos, and if COVID wants to behave, I might start doing live performances again. I’m so excited for that.

I wouldn’t call it a hobby, but I like fashion. I’m always trying to work on my style. 2020 has been a weird year for it but I love just hanging out with my friends and family. Spending time with the people you love and who love and support you is always great.

Be yourself and be genuine.

Doing what I love, being surrounded by the people I love. Oh, and not having to wake up early for anything.

A red flag would be if they didn’t like trying new foods. It’s fine if someone tries something new and doesn’t like it, I just don’t like it when they don’t give the food a chance!

Anything oversized, and sneakers. Big hoodies, big pants, and my Jordan 4s. It’s nothing fancy, but I’m comfortable 24/7.

I mean, social media has this generation in head lock. Like who doesn’t have Instagram, Twitter, or even Tikok? It’s turned into a social norm. When it comes to music, I love social media because it gives me a platform to promote my stuff on. I get lots of super supporting comments and feedback and I get to connect to the people who listen to and enjoy my music.

It can also be a very toxic thing. Not everything is what it seems on social media. So many times I’ve found myself comparing my looks to unrealistic beauty standards, which is partially the reason I wrote my song, Best Mistake. You just can’t trust everything you see on Instagram, or Tiktok, or whatever platform you’re on.

Sports Team: Raptors??? I don’t really watch sports like that but if I had to pick one team, it would be the Toronto raptors.