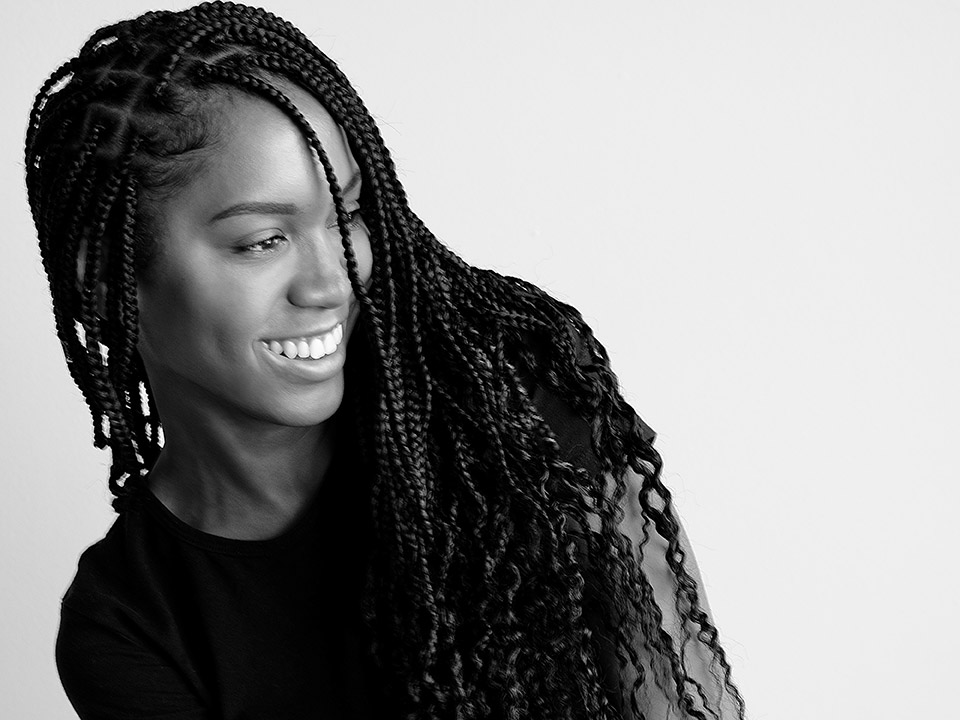 Check out our interview with SYFY’s “Day of the Dead” actress Natalie Malaika.

Natalie Malaika is an up-and-coming force already making her mark on the film and television industry. Having been involved in the arts, mostly as a dancer and musician, since the age of five, Natalie has since found her place within the film and TV industry, and has now appeared in numerous productions including Netflix’s Fractured, Lifetime’s Stolen by my Mother, The CW’s Charmed, Hallmark’s Good Witch, ABC’s Conviction, and the feature film Picture Day with Tatiana Maslany. 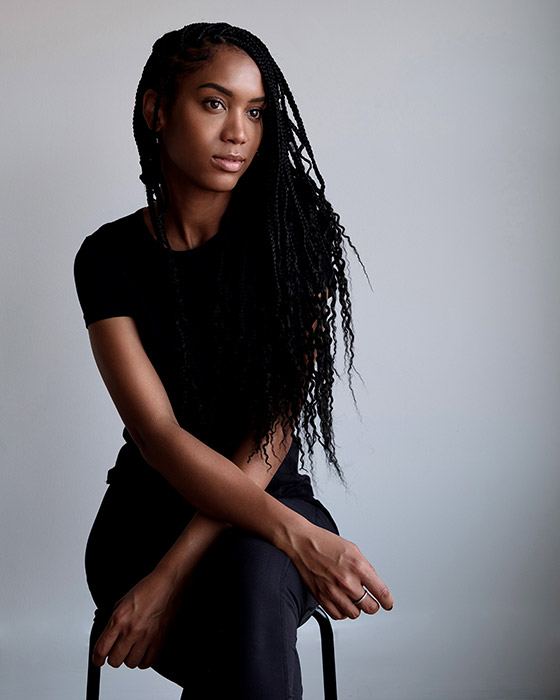 Hi Natalie, please tell us a little about you?

Hey! I’m Natalie Malaika and I’m a Canadian actress. I grew up predominantly as a classically trained dancer and musician, and began to set my sights on acting while in university. I’m originally from Toronto but now live in beautiful Vancouver, B.C. – I’m still an east coast gal at heart though! I also enjoy reading in my spare time and have been reading a lot of autobiographies as of late.

I dabbled in it growing up – attended performing arts camps, school plays, etc. – but I started to take it more seriously in my last year of highschool when I got my first talent agent. I continued training and auditioning while in university, received my minor in Theatre from Ryerson Theatre School in Toronto and I’ve just kept going from there, consistently working on and growing my craft.

The best is getting to play complex, nuanced characters and the process of becoming those characters. The worst is probably all of the noes you receive [laughs], but it makes the yeses that much more rewarding

Tell us about your role as Lauren Howell?

Lauren is an assistant mortician at the town’s funeral home. She has a bit of a rocky past which likely contributes to her sarcastic sense of humor and outlook on life. Despite her tough exterior, however, I’d say Lauren has a soft heart. When push comes to shove, she steps up to the plate and is there to pick people up when the going gets tough. She’s also very intelligent and doesn’t shy away from a challenge. I love that about her.

Would love to play some sort of supernatural role on day; A witch, vampire, werewolf, etc. Also, a Marvel or DC character would be dope!

If you are passionate about being an actress, keep on going!

Don’t overthink things – you’ll drive yourself crazy. And stay busy, whether that means being on set, creating your own work, training, exploring your other passions, or a combination of the above. Don’t wait for work, it’ll come when you least expect it.

What’s next for Natalie Malaika in 2021?

Aside from work, hopefully a bit of travelling as COVID-19 restrictions begin to loosen up.

Good pizza or pasta. All of the carbs!

Happiness for me is stepping out of my comfort zone and into whatever scares me, then looking back and thinking “Yeah, I did that!” And either it was worth it or it wasn’t, but either way I overcame and grew as a person in some small way, and that makes me happy.

As a Sociology graduate, my inner sociologist is shouting Audre Lorde. Her contributions to feminist and critical race theory stood out to me as a student. And, “Sister Outsider” is one of the most brilliant, powerful pieces of writing I’ve ever read.

Still in this industry for sure – perhaps in the director’s chair at some point, and/or developing my own work. Other than that, I don’t know, let’s see what life has in store!

Honestly anything by Bob Marley, but “Three Little Birds” if I had to choose. It’s just a feel good song!

Quote: “I am deliberate and afraid of nothing.” – Audre Lorde