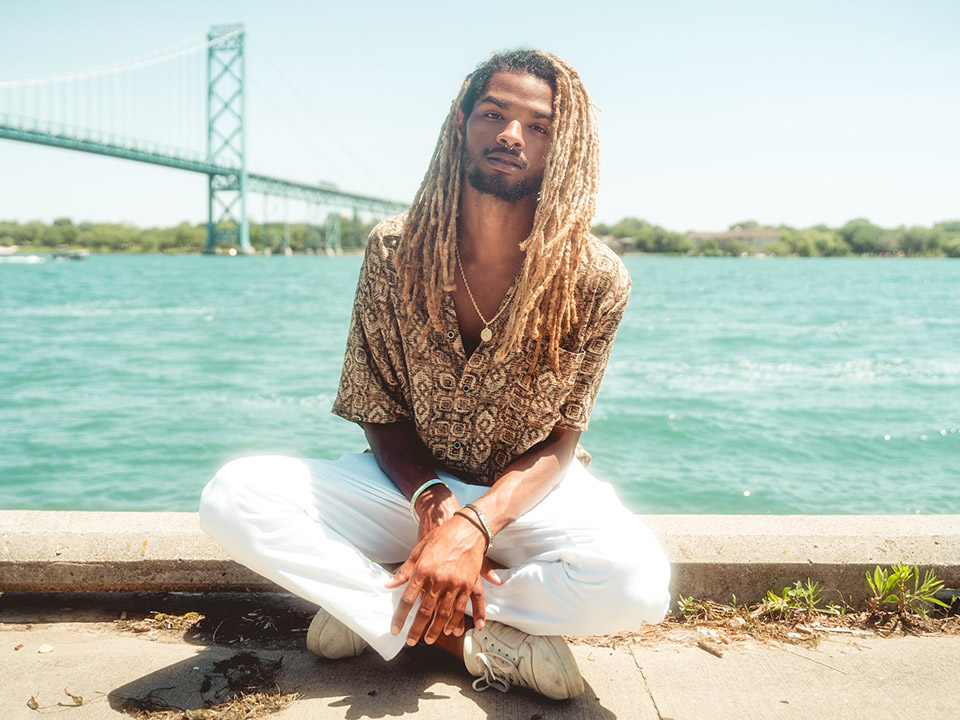 Check out our interview with talented artist Curtis Roach who is best known for his viral “Bored In the House and I’m In The House Bored” song on TikTok (over 1.9 million followers) which then lead to a collaboration with Tyga on a remix. He just recently released his song Bamboo Lounge.

Hi Curtis, please tell us a little about you?

I’m a 21 year old artist/musician/content creator from Detroit. I’ve been making music since I was 15 years old. I graduated from Cass Tech and dropped out of college after 2 months to do music full time. So far it’s been going well and i plan on being an Icon one day.

And overall I love music

Not really. I can play piano by ear and sorta get down on the drums but i do wish to pick up an instrument and master it one day.

Tell us about your new song “Bamboo Lounge?”

It’s a feel good/come up song. Although I’ve gained a lot of recognition i still remember what it was like being 15 just making songs off garage band in my moms basement. That shit is humbling and i plan on never forgetting where I started.

I was going through a huge writers block after the release of bored in the house due to the overwhelming amount of attention that came at once. Although I was super thankful i think was wasn’t used to that type of attention. I finally just decided to look back on where I was and where i am now and it just came to me. And it took me like 20 minutes to write the song. Felt so good. 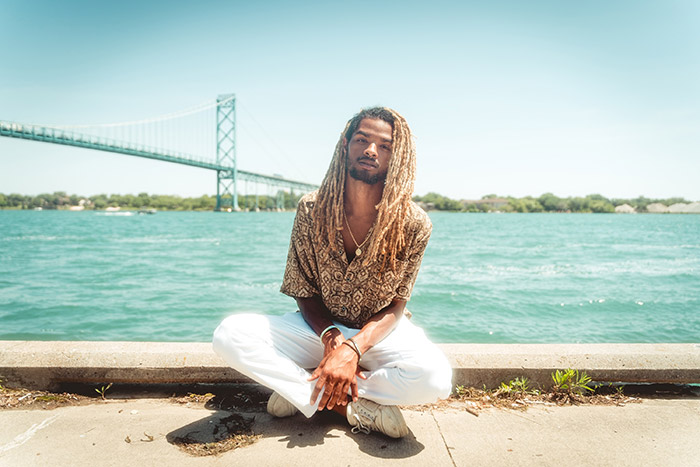 Do you have any update or release date for your album?

I plan on doing a string of singles leading up to it but my goal is to release around the first quarter of 2021.

I definitely panned on doing a lot of things with year. I wanted to travel and meet up with folks out of state. But with the setback it opened many doors. I’ve done a lot of online concerts and interacted with fans during my Live streams.

Now tell us about being a popular influencer and your TikTok success?

It’s pretty cool. I always loved making videos on my phone. It’s dope to now be considered an influencer because my whole goal is to help inspire someone else and now that I got this attention I can potentially do something great. I plan on taking this further and further.

It’s truly a blessing to see people connect with my work. Whether it’s my Music or a funny video, I love to entertain and make people feel good. The downside is probably the politics to that stuff. Following algorithms and all that can suck the fun out of things sometimes.

What’s next for Curtis Roach in the last months of 2020?

I’m working on two albums. I’m going to start making YouTube videos and continue building my brand so 2021 I can come even stronger with content and music!

That’s a hard question but FIND YOUR WINGS by Tyler the Creator. That song got me through some hard times man. I don’t know where I’d be if it wasn’t for that song.  Such a good message and sonically such a beautiful song.

I would love to meet Tupac. My Dad loved his music and it carried on to me. I have so many questions on the type of books he read and his history with activism. I feel like he put out so much knowledge in his interviews but a one on one would be like a whole college course.

Getting nominated for Grammys, acting in movies, traveling to other countries, helping the planet, expanding On my production company and other business ventures, and working alongside my Idols.

Quote: “In this world you either crank that soulja boy or it cranks you” – Souljaboy