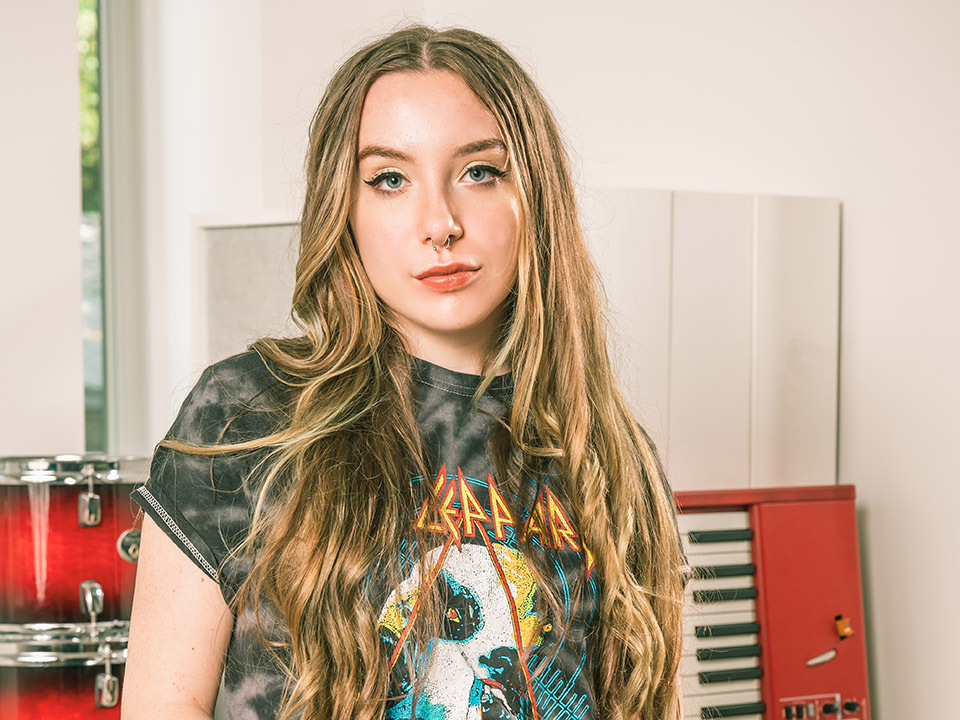 Check out our interview with talented Country-rock Songstress Bailey James.

Not only has she appeared and performed at the legendary Bluebird Café, the famous The Wildhorse Saloon, the home of the Grand Ole Opry radio station WSM-AM, as well as participating in the mega-popular CMA Music Festival in Nashville, she also took part in numerous press interviews and showcased her talent during the annual Country Radio Seminar in Music City. Bailey is a standout artist in a new country traditionalist genre who combines elements of classic country with contemporary sounds and energy. This soulful performer is introducing and drawing her swiftly-growing young audience to a fresh musical adaptation that is well beyond her years.

This teen country sensation launched her first release to country radio, Run Girl, which peaked in the Top 40 (#36) on the Music Row Country Breakout Chart. Both the song and video for Run Girl were produced by Nashville entertainment veteran Jeffrey Teague of Artist & Repertoire and is available on iTunes and all major retailers.

Hi Bailey, please tell us a little about you?

I’m a multi genre singer songwriter based in Nashville Tennessee. I sing what moves me, and am a big advocate for mental health.

I made a demo of about 3 songs when I was 11, and drove to Nashville from Pennsylvania with my parents. I basically talked to anyone who listened and started to build my team.

Many amazing artists. Kurt Cobain, Amy Winehouse, Patsy Cline, Johnny Cash the list goes on. I chose to make music because I wanted to be able to have a huge effect on culture and music history just like they all did. I think I have many important things to say.

All the time. I’m just better at handling it as I get older.

Tell us about your new single “Bitter?”

I wrote it a few years back. It was about a friendship. After it ended he was bitter and just talked so so so much about me. I was angry and I look back and laugh because he didn’t even matter in the grand scheme of things.

The guy who I thought was my friend actually wanted to be in a relationship with me, and I quickly did damage control, but he was still pissed. 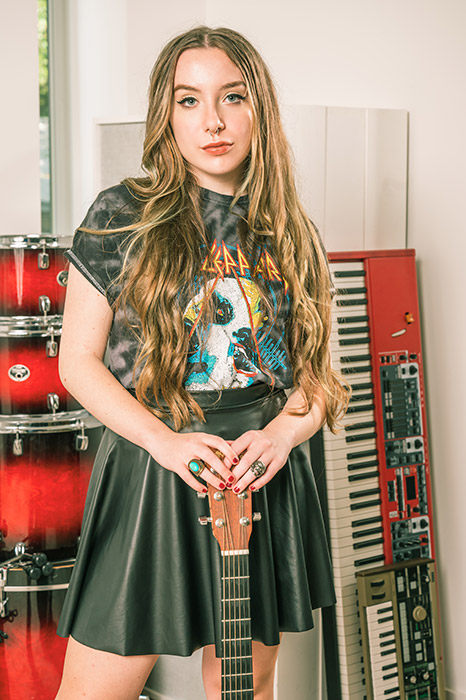 How was working with Kelli Johnson and Mia Morris on this song?

Pretty amazing! Kelli is a great writer, and Mia well I could go on and on. She’s a force.

Did you had plans/concerts planned and cancelled because of COVID?

If so have you done any online concerts or interaction with your fans? Yes! All my shows. I try to go live often, and all the interview outlets have been great about doing performances online.

Just being able to do it is pretty amazing. I feel really fortunate when I have people dm me and tell me how my song saved them or helped them through something. That’s special. That’s all I ever wanted. I think the downside is it’s hard being in the public eye all the time. Not everyone has something nice to say, but luckily I grew up close to Philly. You had to have a tough skin in the north.

Lots of new music. More than ever before, and music videos!

Crazy by Patsy Cline. It’s basically the soundtrack to my life.

I love to workout. I went through my teen years not loving it till Covid hit. All I could do was workout. Haha.

Patsy Cline, or Amy Winehouse. I can’t pick between the two. They both had such interesting lives. 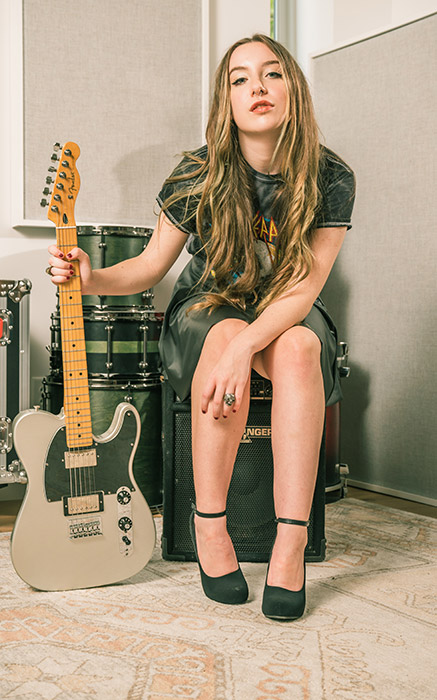 When you lose yourself, go home.

I’d say pretty normal! I usually have writes or rehearsals or maybe a performance on the weekends. I workout, and play Fallout 4 cause I’m a nerd. Write if I’m feeling it.

I am not apart of any charities, but I am part of a non profit suicide awareness organization outside of Hendersonville TN that brings awareness to Teen suicide, and suicide in general. I’m very honored to be the first youth spokesperson alongside the late and great Charlie Daniels, and Rascal Flatts.

Is yogurt considered healthy? I eat a lot to keep all the healthy bacteria in my stomach.

A burger or a steak.

Not opening the car door. HAHA.

A household name. I’m manifesting it.

I love and I hate it. My dad says it’s the downfall of society.

My socials are all baileyjamesgang.

Quote: “On stage I make love to thousands of people, and then I go home alone.”- Janis Joplin

Travel Destination: Any beach in New Jersey but I go to Wildwood. It feels like home.