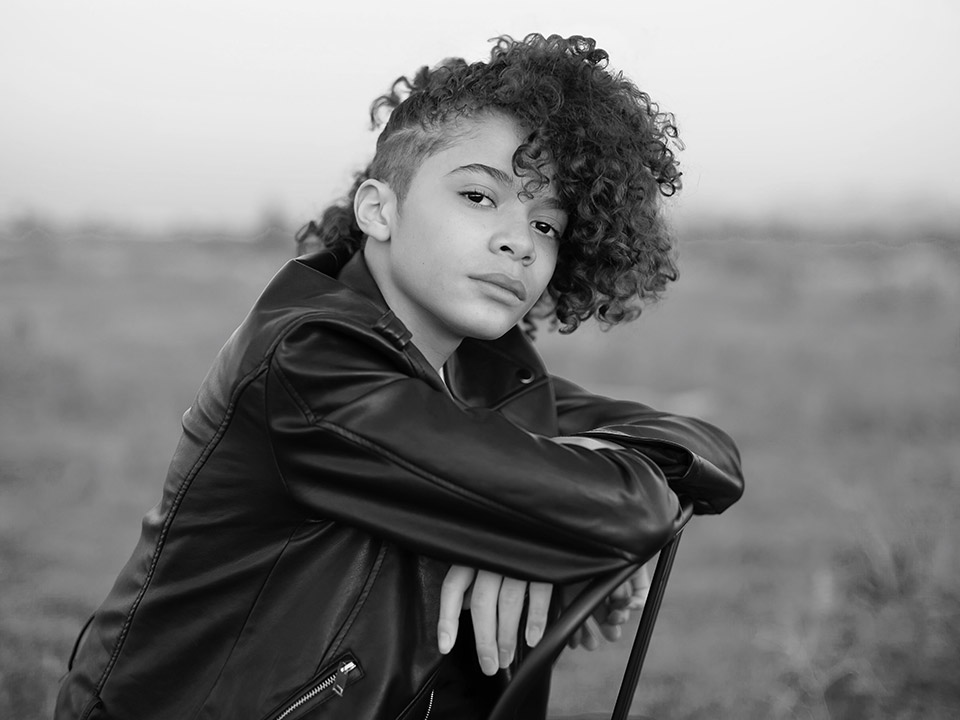 Check out our interview with actor Jaylin Fletcher who can be seen in the role of ‘Miles’ in TNT’s dystopian thriller series “Snowpiercer.”

The show follows the passengers of the Snowpiercer, a train that makes its way around the world carrying 3,000 of the last remaining humans after earth freezes over. ‘Miles,’ a young boy in the tail end of the train, uses his chance at an apprenticeship to gather information from the front to relay to his father, ‘Layton’, played by Daveed Diggs. Jaylin can also be seen in the upcoming Netflix thriller series “Clickbait,” starring as ‘Kai Brewer.’ This series follows multiple peoples’ points of view as they provide clues to the suspect of a gruesome crime fueled by social media. ‘Kai Brewer’ is one of the children whose family is affected by this crime. A stubborn but energetic young man, ‘Kai’ does all he can to help find the perpetrator.

Even at his young age, Jaylin Fletcher is no stranger to the entertainment industry. Fans may recognize him from his co-starring role in Disney’s “Coop and Cami Ask the World,” or Nickelodeon’s “Let’s Hear It for the Laurie Berkner Band.” 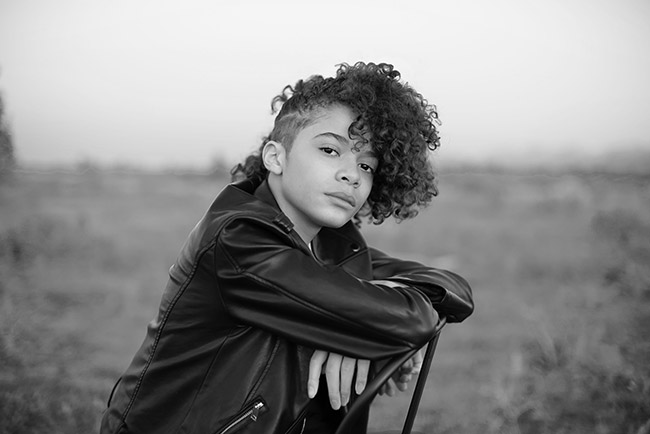 Hi Jaylin, please tell us a little about you?

I’m 13 years old; I love sports but not watching them all the time. I have a bit of a sweet tooth. I’m an actor, model, and a big gamer, and I love all types of animals.

Describe yourself in 3 words:

My oldest sister started acting when she was a baby, and my mom kind of slowly pulled all five of us kids into the business.

The best part of being an actor is being able to meet new people and the worst part is having to leave set at the end of the day! And to have my own brand, “FLETCH5,” because people pay attention more when you’re already a brand which helps you grow faster!

Tell us about your role as ‘Miles’ in TNT’s dystopian thriller “Snowpiercer.”

Miles is a very talented, intelligent, and optimistic person.

You are also in an upcoming Netflix series “Clickbait.” What can fans expect from that show?

“Clickbait” has a lot in store for everyone so stay tuned.

I prepare for a role by getting into the mindset of the character with the help of my acting coach who helps me understand the script way better.

What is your dream role to play and why?

My dream role to play is a superhero because they’ve always been cool to me.

The most rewarding part of my work is getting to meet new people and make friends.

This seems like an exciting year for you. What can fans expect next for Jaylin?

2019 was the most exciting year for me. 2020 has been pretty scary so far, but after the worst comes the best so I can say I will do my best to get on more movies and shows and get closer to my dream.

What is some of the best career advice you’ve ever been given?

Some of the best career advice I’ve been given would probably be, “It doesn’t matter what other people say, chase your dreams no matter what and you will achieve them one day.”

I support Make-A-Wish, Feed the Homeless, ASPCA, and many more.

Quote: “He who fears he will suffer, already suffers because he fears.” – Michel De Montaigne

Book: The Girl Who Could Fly