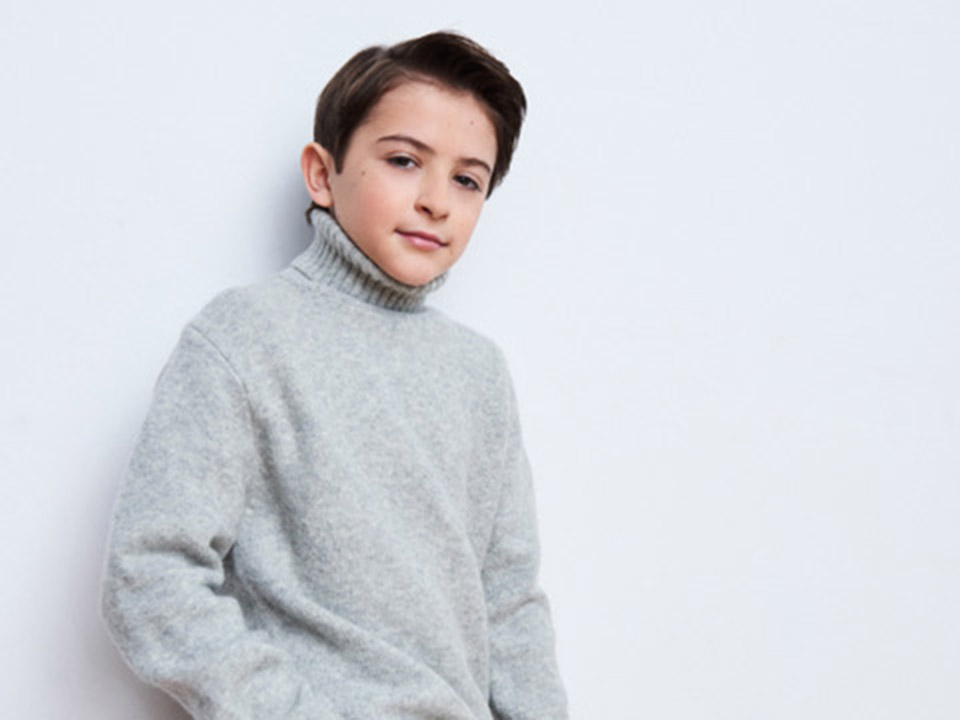 Check out our interview with talented Jack Messina who stars as Cal Stone on NBC’s edge-of-your-seat hit series “Manifest”. Young Cal struggles with a terminal illness, and his world is upended even more when he returns from Flight 828 and must reconcile the sister and mother he knows with a new reality. Eleven-year-old Jack began acting at the age of seven. He attended classes at the Actors Garage in Manhasset, New York, and has appeared in commercials for Eliquis and MVP Health. 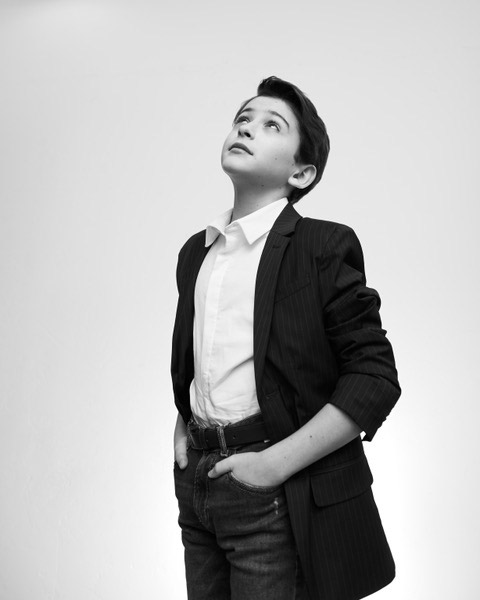 Hi Jack, please tell us a little about you?

Hi. I’m 12 years old, I’m from New York. I live with my parents, my two older brothers and my dog Cookie.

I took an acting class in my neighborhood just for fun and I discovered that I really liked it. I really took to it.

It totally changed my life. Once I started on Manifest, acting became my job. I wasn’t just a regular kid anymore. People started recognizing me in stores and I had to figure out how to balance school and work.

The best part is being able to work with amazing, talented people and being a part of something special. The worst is trying to adjust back into school when I return from being away for weeks, but I love it and I wouldn’t change a thing.

Tell us about your work in NBC’s hit series “Manifest?”

I am so lucky to be part of this show. There are many different storylines, a little science fiction, mystery, drama, and a great family bond. My character, Cal, gets to go on so many fun adventures and really connects with other characters.

And about your role as Young Cal?

Cal is such an interesting character to play. He’s been through a lot, fighting cancer, returning home to find out it’s 5 1/2 years later, getting these strange callings and trying to solve the mysteries – it’s a lot for a kid to handle. That’s what makes it a great role for a kid my age.

I read the script first, and then I go over my scenes and lines. When there are emotional scenes, I work with my acting coach. For Manifest, my mom helped me research childhood cancer so I could understand what it was like to go through treatment. The producers told me I would have to shave my hair because hair loss is a side effect of chemotherapy.

I did an episode of The Marvelous Mrs. Maisel in season 2. I had to speak and sing in Italian. My scene was with Alex Borstein, she’s great. It was so much fun.

I would love to be in a movie where there are a lot of stunts. I like to learn new things and be part of the action.

Being part of this amazing cast and getting to know all the people who work on the show is rewarding. Everyone is really nice and caring. The whole experience is rewarding.

My best friend would say I’m an easy friend to have. I am not demanding or difficult to get along with. I’ve had the same best friend since I was three years old; she was in my nursery school class.

It’s hard to say what the rest of 2020 will look like after the quarantine is over, but I’m hoping I’ll be working on season 3 of Manifest. 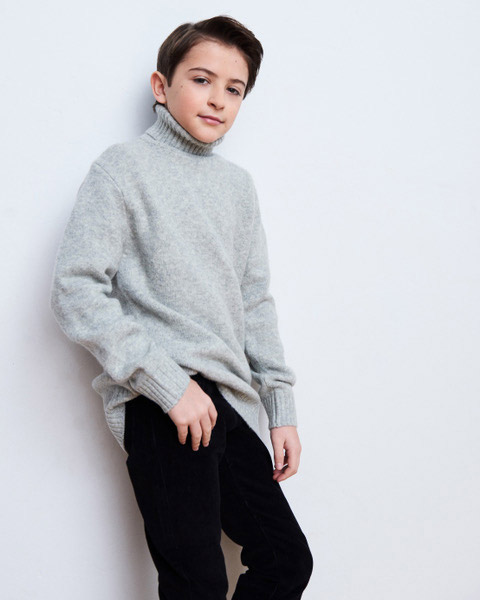 Happiness is being healthy, enjoying nature, and being with my family.

My grandfather died before I was born. I never knew him but I would have liked to. My mom tells me how kind and gentle he was and how he would have loved to take me to play golf.

The best advice I was given, especially as an actor, was to just be yourself.

I don’t have a specific charity, but I support children’s hospitals and animal rescue.

I hope I will still be acting, maybe in movies.

I don’t have one favorite song, but I like Imagine Dragons.

It’s useful when it comes to talking about the show, stuff I’m doing, and connecting with friends, but it could get a little overwhelming sometimes. But I don’t really know life without it.