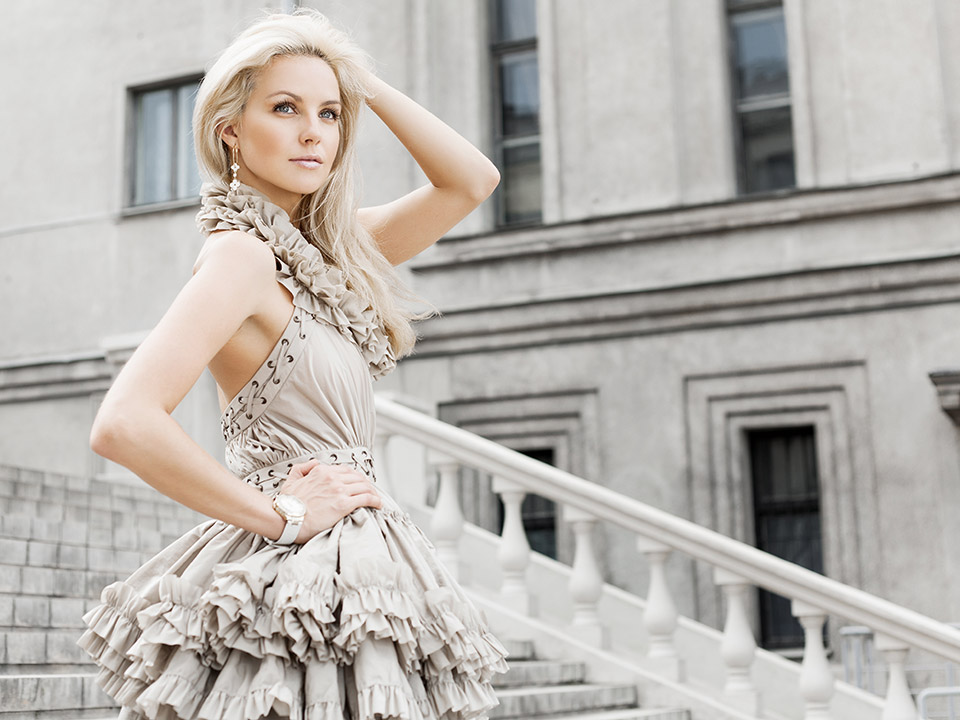 Everyone loves a touch of luxury in their life, and there’s no denying that these designer brands are at the forefront. They provide everything from suits to basic tees and undergarments. These brands recognize vogue and luxury, creating their styles to the very best of quality.

To assist you out, we’ve rounded up the best designer brands that you just have to check out.

Alexandre Mattiussi (AMI Paris) is a modern French brand established in 2011. AMI brings a brand new smart and modern overhaul to menswear with both casual and high-end catwalk-inspired items. Showcasing the authenticity of the brand and also the impact it’s had on men’s fashion, Alexandre was the first male designer awarded the ANDAM Prize Award. AMI Paris is currently renowned all over the globe with over 300 retail stores, 3 being in its original home Paris, one in London, and additionally one in Japanese capital – Tokyo. Because of AMI’s powerful influence on fashion, the brand has been recognized by various popular brands like Moncler and Marcolini.

Founded in the mid-’90s by Canadian twin brothers Dean and Dan Caten whose original objective was to mix their Canadian heritage with the tailoring skills of Italian designing and come up with a luxury designer brand for both men and women around the globe. Their global diversity is best expressed in their infamous motto: “Born in Canada, Living in London, Made in Italy”. Loved by celebrities and athletes around the world shown with a lot of celebrity catwalk models in recent years. They are popular for their denim Dsquared jeans and casual, focused on distressing on elaborate jeans and daring printed T-shirts. This brand is perfect for adding character and attitude to your wardrobe.

Giuseppe Zanotti founded the brand in 1994. And now it is world-renowned luxury clothing footwear and accessories brand. Having originated in Mauro Pascoli, the brand focuses on giving its customers with excellent craftsmanships in Italy’s most distinguished shoemaking sectors. It started with women’s RTWs, the men’s collection took off in 2012 and has become successful. The first store was opened in Milan in 2000, and then other branches opened in New York, Paris, Dubai, and London. The collection features the designer footwear – they are trainers in various styles for men, women, and children. The exclusive collection has a limited selection of bags, belts, and wallets.

The brand already has a vast celebrity following that places Giuseppe Zanotti’s brand of footwear very much sought out. Its unique and creative designs make the Zanotti trainers favored by a wide demographic.

Tommy Mallet is famous for his appearance in TOWIE. His image, both physically and business-wise changed, since launching his footwear collection branded under his surname of ‘Mallet’.

Mallet Footwear has gained fame worldwide, with his trainers being displayed at premiere UK stores that stock high quality and up-to-date fashion designs. Mallet Footwear is created from the top-of-the-line materials and is made with a style that is unique to the brand. It does not show the logo on the outside of the product, because Tommy wanted the brand to be known in its own right. Therefore, this kind of style has been so distinctive earning recognition without the help of the brand name.

Founded in 1945 by well-known fashion designer Pierre Balmain, it opened its first house in Paris. With a fashion lineage, Balmain’s father had a drapery business while his mother and sibling ran a fashion boutique where Pierre worked. It started with his collection of popular post-war long bell-shaped skirts with narrow waists, the brand took off alongside Dior.

On his death in 1982, was led by creative directors with the likes of Oscar de la Renta, who held the help between 1993 and 2002 changing the outlook of the brand but at the same time maintain the founder’s tradition. Today, the creative director Oliver Rousteing has taken the brand to new heights using social media connections and conventional runway shows to invigorate the latest Balmain men’s collections.

It started as an online shop in 2014, it then quickly grew into a fashion brand with its main store in Soho, London. The Swedish designer had the products crafted using fine leather in Portugal. The footwear design recreates modern self-expression with a luxurious subtle design which is perfect for a casual ensemble for your daily activities.

There is still a lot of famous brands out there that are not listed above, including the biggest brands in the market. However, they also have luxury items from well-renowned designers and their brands. These names have adapted the online market and shopping but still, maintain a high level of craftsmanship that has gained them favor all over the world.

What You Need to Consider Before Buying a Horse

Reasons Why You Might Need to Apply for a Loan