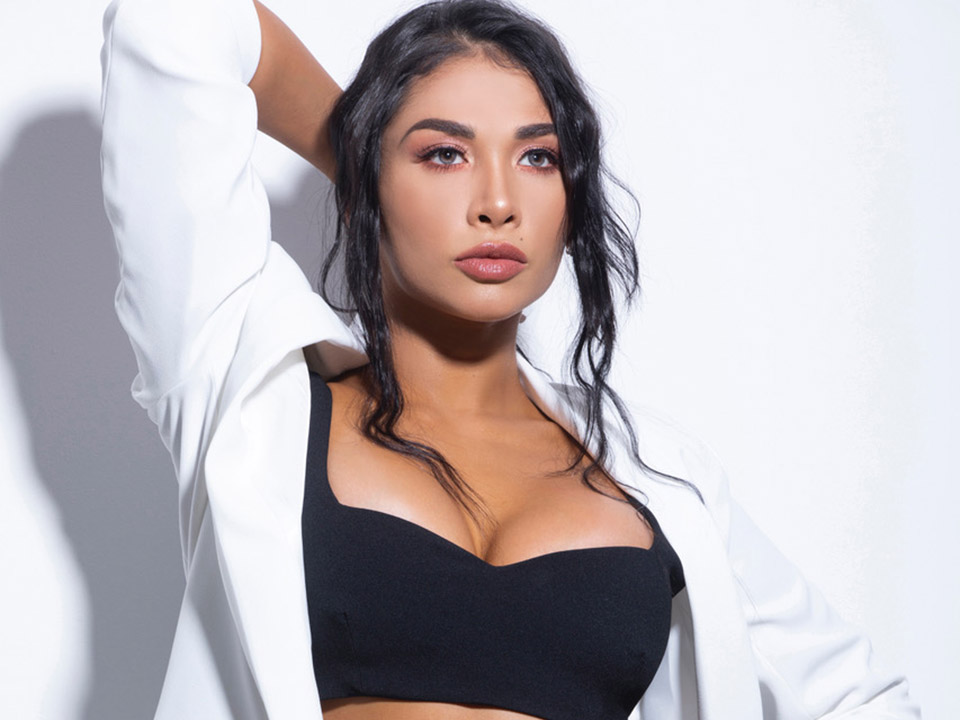 Originally from one of the countries with the most beautiful women, Colombia, where she has always stood out for her beautiful face and sculptural body, to the point that at the age of 16 she won the “Most Beautiful Face” title in a beauty contest, then in 2014 she received the award for the “Best Booty” in the Miss Reef contest in Panama and now with only 26 years old, she is no less than “Miss Bikini Fitness Mexico”, the latter is the city where she currently lives, where the doors have been opened for her to work with brands such as Revlon, Michael Kors, Levis, Victoria’s Secret, Oriflame, and Foreo. 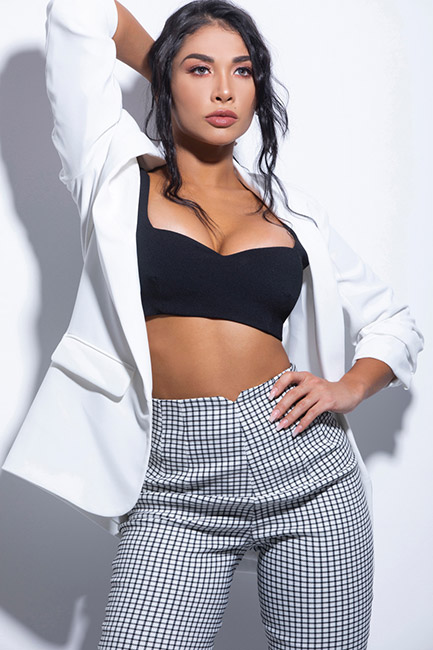 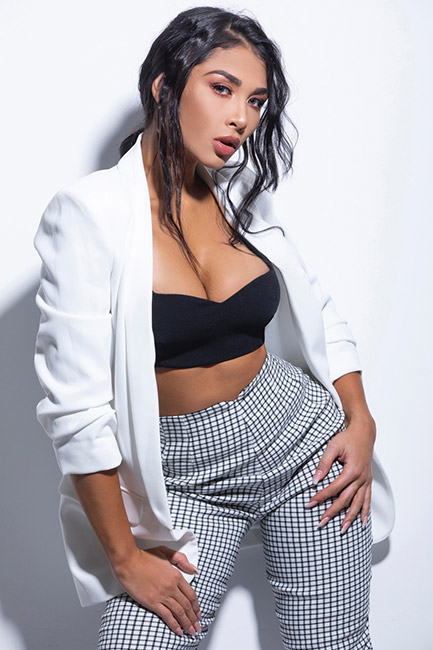 That’ s not all, her career goes beyond modeling, Julieth also works in the world of acting. She studied at the Charlot Academy run by Maria Cecilia Botero in Bogota, her hometown, and later in Mexico she took different workshops at Casa Azul de Argos Televisión and is nowadays studying at the UNAM Film School.

She is currently pursuing a career in Mexico where the entertainment industry is very active, however, she is a woman with no borders, she sees herself making campaigns in many countries placing her image in the hands of great brands like Chanel, as this would promote another of her dreams: launching her makeup and beauty products brand. This project is already in progress, the first beauty line is in pre-production; along with some T-shirts for men and women that have messages of female empowerment that she would like to take to other countries to cooperate in campaigns with different organizations.

How did Julieth manage to become Miss Bikini Fitness? The answer is in her dedication, discipline, and passion for sports; she practices BOX, horseback riding, and has a coach who trains her for 3 daily hours which she enjoys to the fullest. She also takes care of her diet by eating 6 times a day in small portions with the guidance of a nutritionist, that’s why you will never find soda in her diet, instead she drinks a lot of water and vitamins. It is a well-deserved title.

In addition to her 1.70 cm and a spectacular body, we highlight other of her most beautiful physical features: she has beautiful eyes and voluminous lips that many would think are not natural, but the reality is that they are as authentic as her personality. She is very tidy with absolutely everything, every corner of her house and even her car is in perfect condition, she is very intelligent and perfectionist, strengths that have led her to where she is now.

Julieth is an honest, humble, and courageous woman, even if sometimes she feels afraid, she always takes risks. Her only bad habit is coffee, she appreciates the simplicity of things, she has a great sense of humor and is always doing something, she is very hyperactive. Her favorite hobbies are going to the gym, riding horses, driving and feeling the speed, watching movies, traveling, and dancing, the Latin flavor of all rhythms runs through her veins, music fills her life and guides her during the day. We can conclude that Julieth is a complete woman in every way. 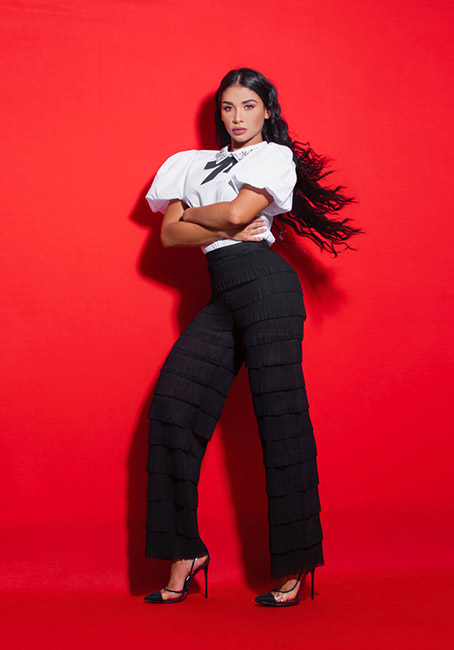 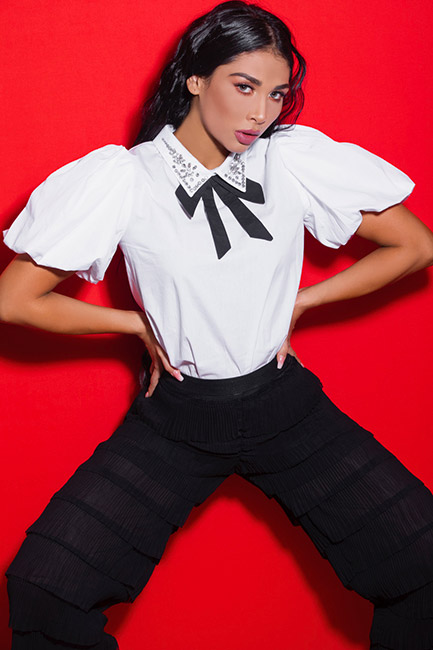 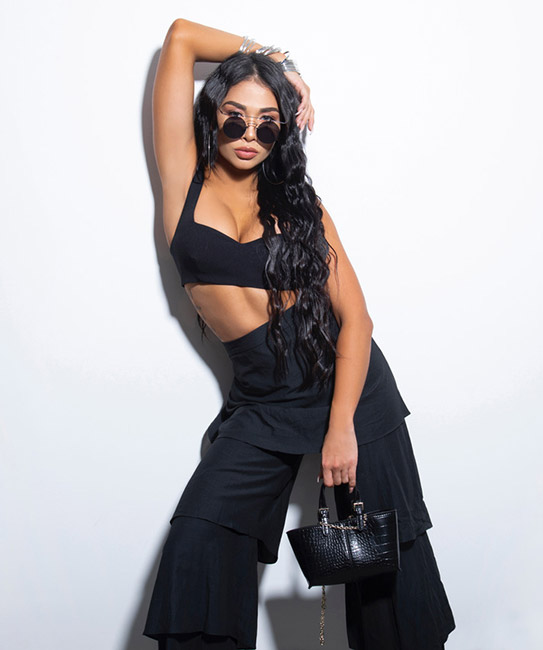 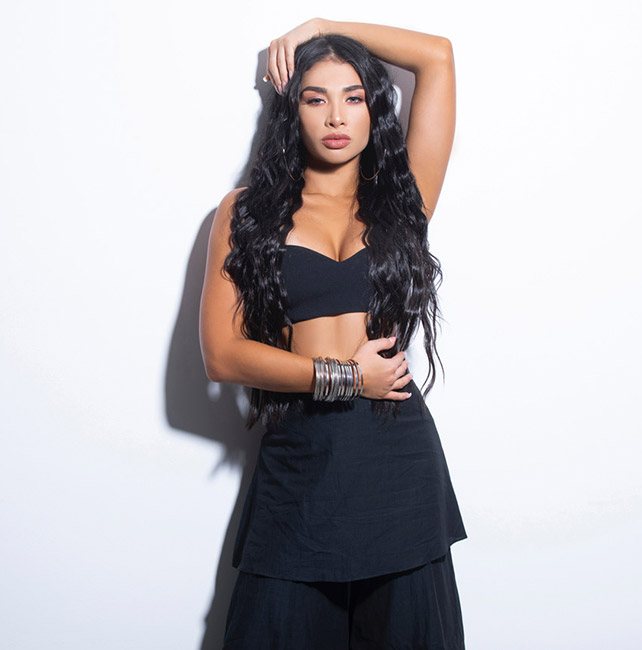