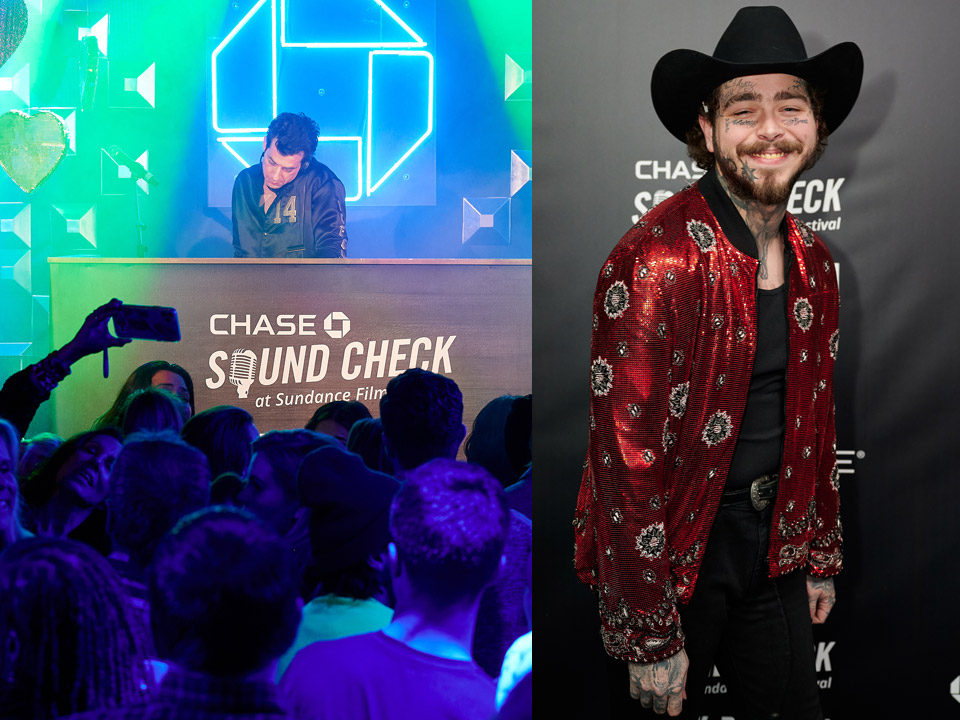 TAO Group Hospitality has returned for its 12th year with TAO Park City presented by Stella Artois during film’s most coveted week, the 2020 Sundance Film Festival.

Kicking off the evening at TAO Park City, DJ NVM hit the stage to a cheerful crowd for a set ahead of headliner DJ and Musician Mark Ronson. Additional notables included: Post Malone, Bryan Greenberg, Jackie Cruz,Thad and Trent Luckinbill, Nicholas Bruan, among others. 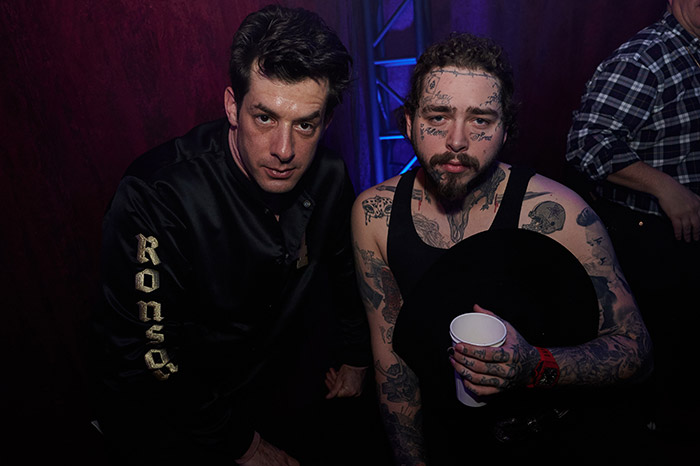 For the first time ever, Chase brought Chase Sound Check to TAO Park City. Last night (1/23) at The Yard, Chase cardholders had exclusive access to a preview event which featured a private performance by Mark Ronson. Kicking off the evening at TAO Park City, DJ NVM hit the stage to a cheerful crowd. Ronson received a warm welcome by eager partygoers and electrified the crowd as he blasted his music from “A Star is Born”. 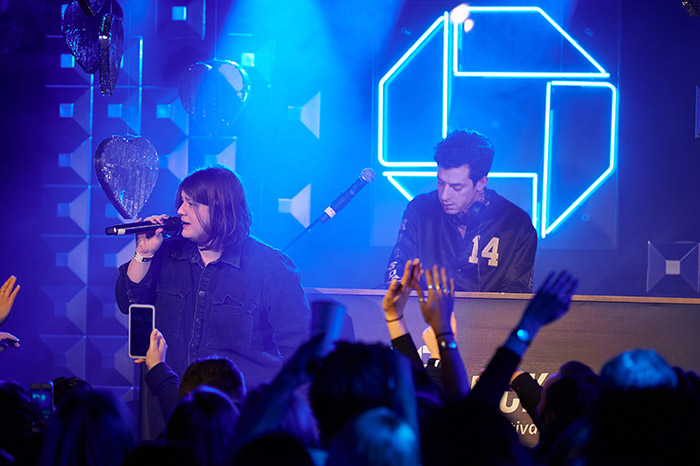 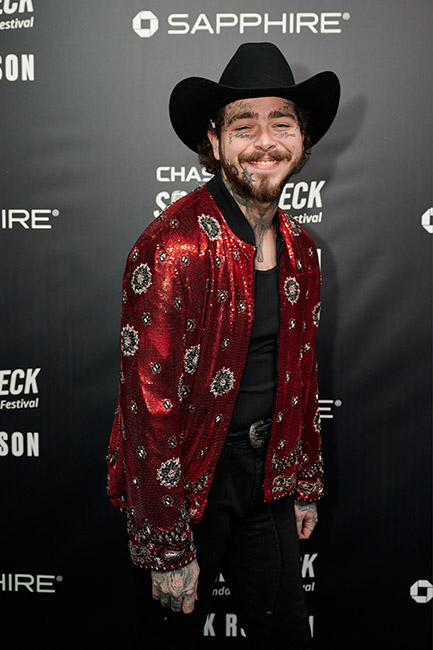 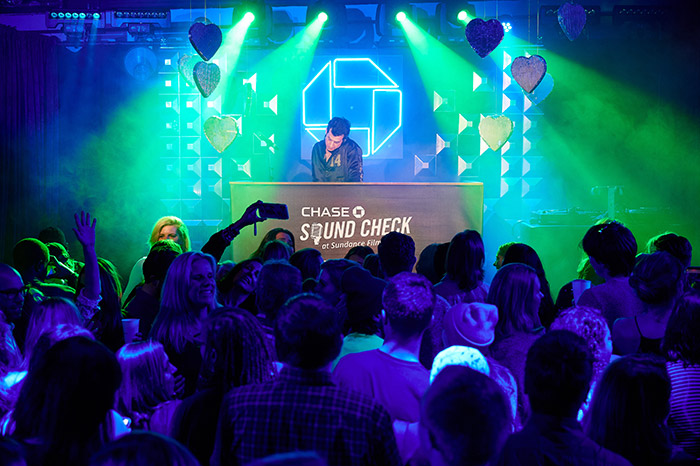 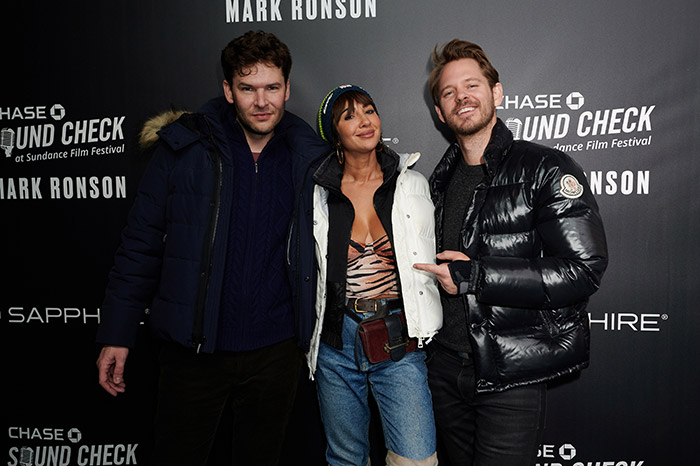 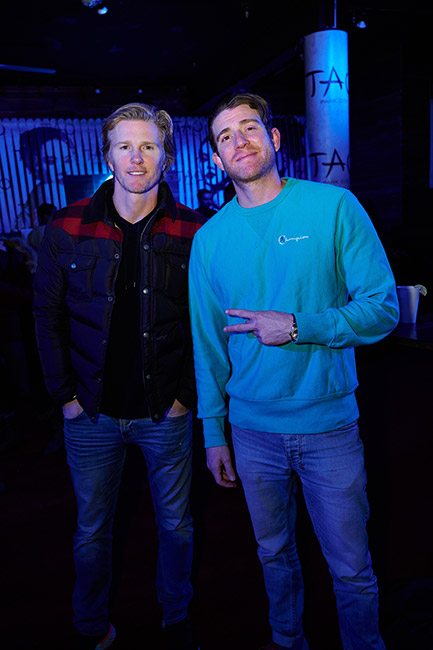 5 Products Your Sensitive Scalp Would Appreciate

Gift Guide For Travel and Holidays

Making Money as a Student: Possible or Not?