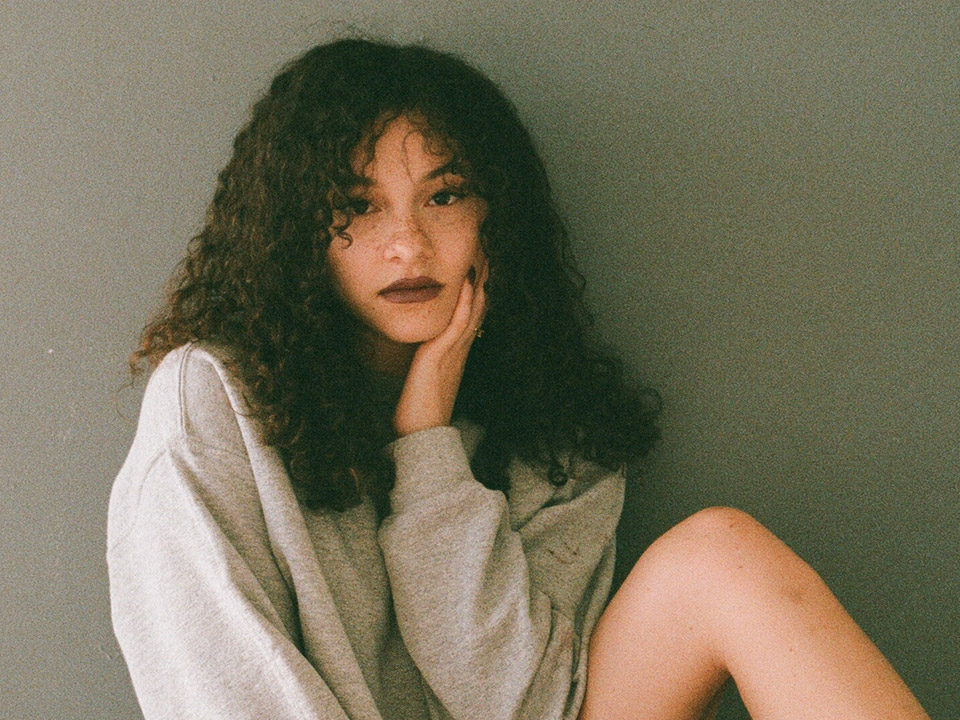 Check out our interview with actress and singer/songwriter Breana Raquel.

In early 2019 Breana released her first EP: Beginner’s Love and has been touring with High School Nation. 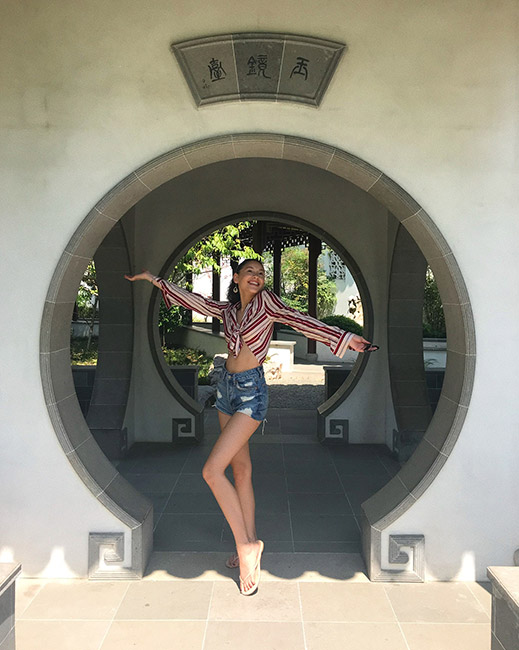 Hi Breana, please tell us a little about you?

Hi!! I’m a 19 year old musician and actor. I live in Los Angeles where I pursue my dreams. Some of my favorite things to do are paint, cook and travel.

My sister! When I was 15 she put her life on hold to move out to LA with me so I could start my career. Without her I don’t know where I’d be. She’s also my best friend, we’re really close.

I started voice lessons at 5 years old and trained technically for years after. I did a little bit of acting but I wasn’t super interested in it when I was younger. It wasn’t until I was 14 that I decided I really wanted to make a career out of the entertainment industry. I took acting classes and workshops on top of vocal lessons and artist training. I saw all of my idols doing what I wanted to do so I started learning and working. Now here I am, still learning and working everyday!

Tell us about your work on CBS’ “Criminal Minds,” and your recurring co-star role on “Seal Team?”

I absolutely loved working on Criminal Minds. I was always a fan of the show so it was very cool to be a part of the set. I played an important role in the episode so I had a few minor stunts to do which were so fun! It was such an amazing time. I also had a great time on the set of Seal Team. It was super professional and definitely a chance to watch the more experienced actors and learn from how they work.

I also appear in General Hospital and some pretty great commercials for brands that include Coke, Toyota, Xfinity, Old Navy, etc.

I feel I definitely get different things out of acting and music. I absolutely love film and how they move people, I can’t wait to get my breakout role to experience being the one that influenced emotion that way. It’s so rewarding in the way that you try so hard to find the right role and once you do it’s amazing and you get to put all your training to use. It’s a great feeling knowing your work has paid off when you book a role. Music is the same but also different. When performing, people are right there. You can actively see how people are feeling. When I’m performing and I see people smiling and enjoying themselves thats really all that matters. It’s so awesome to be the reason someone smiles that day. We have no idea what other people go to. I love having the ability to help people let loose and have fun!

I never went to a music school, although that would have been awesome! (I would’ve lived out my Victorious dreams!) I trained more one on one with vocal coaches or small classrooms!

So many of my favorite artists have inspired me to make music. When I was younger I was more into pop so I wanted to make music just like Ariana Grande. I’m more into R&B now and would say I’m inspired by Kehlani, Ella Mai, and H.E.R. more now. Don’t get me wrong I still LOVE my girl Ariana!

Now tell us about your EP “Beginner’s Love?”

Beginner’s Love was my first time really writing music, and seeing how the whole process works. It was such a learning experience and a great way to get started in making music! 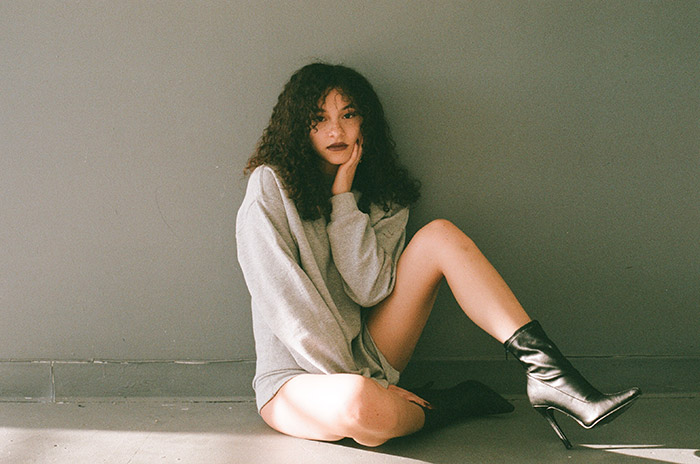 Oh absolutely!! All the time. That’s been my biggest obstacle with performing. I used to not want to do it because I would be so nervous I didn’t want to mess up. I changed the way I looked at being nervous though. Instead of it being a bad thing, I saw it as meaning that I care. Which I do! It’s okay to be nervous and want to do well. Performing definitely gets easier over time, just like anything would!

My next goal is to tour with someone. I would love to open for someone like Madison Beer or Olivia O’Brien. That would be so much fun!! And of course continue making music!!

Do you have a Tour coming up or where we can see you performing?

Unfortunately I don’t at the moment. I’m working on making that happen! For right now I’m doing local gigs while I work on unreleased music!

What we can expect of Breana Raquel in 2020?

More music!! I’m currently working on two singles which should be released very soon! I’m super excited to kind of experiment with my sound a little and see what people gravitate towards!

Definitely “Baby I” by Ariana Grande. If you see me and my sister yelling in the car just know it’s to Ariana!

Dealing with rejection. I’m not one to really dwell on something If I didn’t get it. Now don’t get me wrong there are projects or opportunities I will get kinda bummed over but it never really lasts and I remind myself that there will always be more!

Happiness to me is waking up and doing what you love. Wether that’s your career, or being a parent, or finding time to do something you love everyday. It’s so important! And of course good food. It’s actually impossible to be sad when you’re eating amazing food.

Acting of course! But I’m also super into interior design and real estate! That’s definitely something I’ll be getting into in the future!

I have an awesome song coming out with a good friend! It’s my first collaborative single so I am super excited to share with you guys what we’ve been working on!!

Man my days are so different I can’t even pin one routine to one. I always say being an actor is similar to being a doctor in the way that they are always kind of on call. (Other than that they’re completely different. Thank you to all the nurses, doctors and surgeons out there that work hard everyday to save lives!) But sometimes you can get last minute auditions and have to change your schedule around. Or just being in LA and working with other people with their own busy lives. Plans change. Sometimes your day will be planned out a certain way and you’ll have to make a 180 because something came up!

Avocado! So yummy and you can do so many different meals with it!

Jackie Aina! She’s great at makeup, hilarious and actually takes the time to teach her subscribers!

Awkward silence. I know it’s a good date when I don’t have to try to make conversation flow!

Whitney Houston! I would love to be in the same room with such an iconic musician!

I see myself still working on new music and filming movies. Definitely see myself as a dog mom by then!

Girly one day, grunge the next!

Social media definitely has its pros and cons. Coming from a business standpoint it’s a great way to get your name out there and connect with people that aren’t local. From a teenage girl standpoint. I think it’s super unhealthy to think about what your followers would want to see instead of posting what you want to post. There’s so much editing on social media and we’re all guilty for it, including me. It would be more fun without the pressure to have a bunch of followers and post things other people want to see from you. However I am still active and try to find ways to post what I want like covers!

You can follow me on my Instagram @breanaraquel and my Tik Tok @breanaraquel! Those two platforms are the ones I’m mostly active on!

Quote: “If you weren’t capable, the opportunity would have never come your way. You belong.”

Song: What You Did by Mahlia and Ella Mai