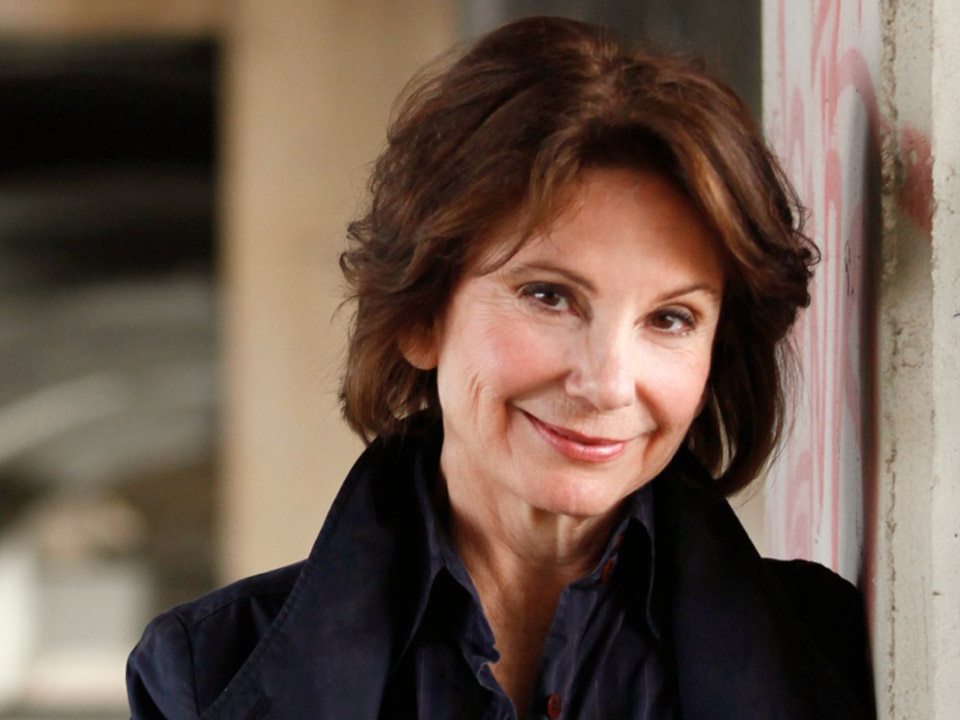 Check out our interview with actress and timeless Broadway star Carolyn Mignini.

Carolyn career spanning well over 5 decades are showing no signs of slowing down, starring alongside Oscar winner Marisa Tomei in the Broadway revival of Tennessee Williams’ “The Rose Tattoo.” She adds to her roster of projects the upcoming film, “What Is Life Worth” starring Michael Keaton, Stanley Tucci and Amy Ryan.

Having opened at the iconic American Airlines Theatre in New York City on October 15th, the Roundabout Theatre Company’s Broadway revival of Tennessee Williams’ “The Rose Tattoo” is a classic drama centered around Serafina (Tomei), a widowed Sicilian woman living in the American South who is left devastated by the death of her husband. Grief turns her into a recluse but is drawn back into the world when she learns of her late husband’s infidelities. Meanwhile, the arrival of a new lodger, handsome truck driver Alvaro (Emun Elliott), offers hope of a new love in her life. Carolyn brings to life ‘Assunta,’ Serafina’s only friend who helps guide and give Serafina advice.

With an all-star cast of Michael Keaton, Stanley Tucci, Amy Ryan, Tate Donovan, James Ciccone, and Victor Slezak, “What Is Life Worth” is an upcoming biographical film that follow an attorney in Washington D.C., who is battling against cynicism, bureaucracy and politics to help the victims of 9/11. Carolyn will be portraying ‘Gloria Toms,’ who is ‘Ken Feinberg’s’ (Keaton) office assistant and confidant. 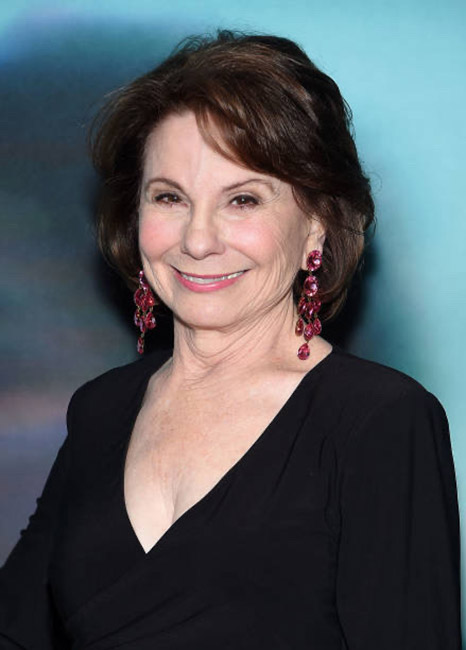 Hi Carolyn, please tell us a little about you?

I was born and raised in Baltimore, one of 6 kids. My mom was a hairdresser and dad was a tailor who loved to sing…that’s where it all started! Got to New York by way of NYU and then from there to my first love – Broadway. Lots of Theater and TV work ensued and continued during my time in Los Angeles, where we raised our kids.

And on it goes…the past few years have produced some of my favorite experiences: Being back on Broadway this Fall and with the explosion of great television writing like “The Deuce” and “Escape At Dannemora” I’m playing some of the most interesting roles of my career. It’s an amazing time to be working.

Being a singer, I wanted to be in musicals. In high school I joined a theater workshop and took an acting class. It blew me away.

I fell in love with creating a character, bringing the story of a scene or song to life. From then on, there was no other path for me. I consider myself lucky to have found a passion that has lasted all these years.

Tell us about your work on Broadway’s revival of Tennessee Williams’ “The Rose Tattoo?”

Loved every minute! I got to play the wise woman, seer and potion maker. Very Italian, which was great fun. And to speak Tennessee Williams’ words? It doesn’t get any better than that.

I’m crazy about Marisa. She’s a wonderful person and an astonishing actress, totally inventive and completely present night after night. Playing opposite her was sheer joy.

And about your work on the film “WORTH” alongside Michael Keaton, Stanley Tucci and Amy Ryan?

I’m going to sound repetitive here, but again, sheer joy. I had a blast! I play Michael’s long-time personal secretary and it was extraordinary being on set with Michael and Amy. My husband, Steve Vinovich has a role in the film too! We got up to Sundance for the premiere. Bravo all!

Last season, I worked with Patricia Arquette in “Escape At Dannemora” for Showtime, directed by the adorable brilliant Ben Stiller. Also, completed season three as Maggie Gyllenhaal’s mother on “The Deuce” for HBO. 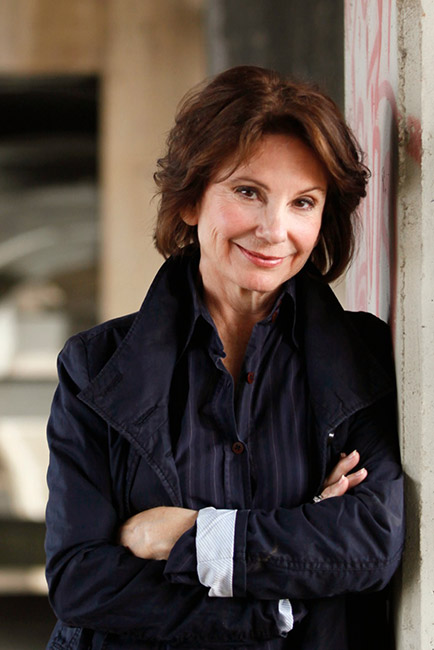 No question, the people. I’m inspired everyday by the amazing artists I get to work with, laugh with and make stuff with.

Good question. Haha Not sure I can! I guess it’s kind of classic NY tailored, but slightly funky look, with occasional big color and serious earrings, oh yes, always earrings.

What’s next for Carolyn Mignini in 2020?

I’ve started on a new project that I can’t say ONE WORD about, but it’s really exciting. The new season looks great. I’m looking forward to more TV and film work.

Being in love with my life and feeling that I’ve shown up and been present in my day. And any time spent with our two year old grandson!

I wake up early, sit with a lovely cup of coffee and daydream for about an hour. If I have time in the morning, I do my Pilates workout then head into whatever work, auditions or meetings are on my schedule. I check into social media, make calls and make sure to get outside. If I’m due on set or at the theater, the timing shifts but it’s the same drill.

Sleeping in, reading a novel or a great biography and staying in my PJs as long as I can. Then my husband and I walk to the park or go to a movie.

Maya Angelou. She’s a hero of mine, a brilliant writer who’s wise, deeply feminine and filled with sass.

Trust, my dear. Nothing can keep your “good” from coming to you, not even you!
(From my friend Kevin Jennings)

In a wonderful role on a TV series, writing, traveling and having our kids come over with their families to watch a game or have a swim.

My Funny Valentine. A nearly perfect meeting of lyric and melody.

American Songbook, R and B, Show Tunes and Bluegrass.

Love it. I hesitated at first but now it’s a daily habit. It keeps me tuned in.

Sports Team: Any team from Baltimore ?