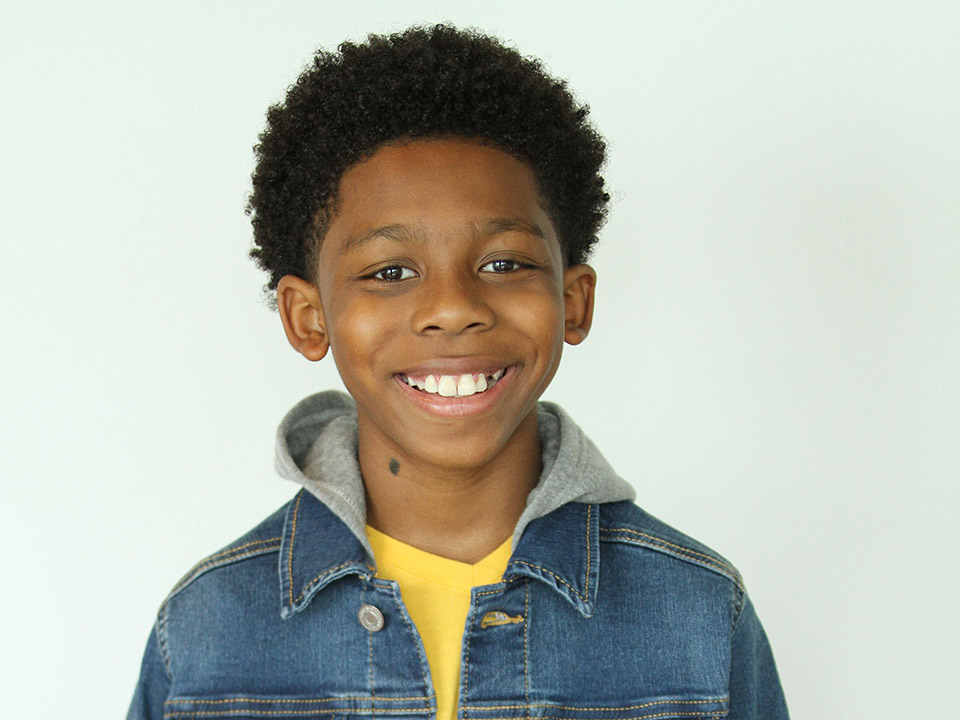 Based on the novel of the same name by Matt Ruff, “Lovecraft Country” follows the story of ‘Atticus Freeman’ (Jonathan Majors) as he travels across the U.S. in the 1950’s in search of his missing father. The story explores the conjunction between the horror fiction of H.P. Lovecraft and racism in the United States during the era of Jim Crow laws. Chase will take on the role of ‘Young Atticus Freeman’ in the year 1934.

He also joined up and coming rapper NBA YoungBoy in his music video for his single  Lonely Child in 2019. Kicking off 2020, Chase joined the latest season of Tyler Perry’s “Ruthless” and “The Underground Railroad” from Amazon studios. 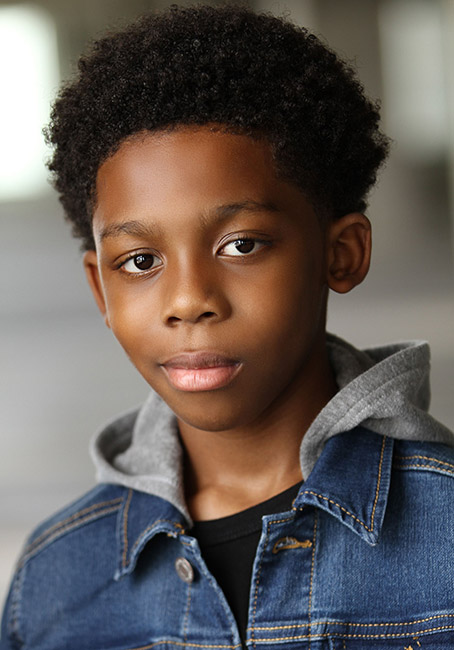 Hi Chase, please tell us a little about you?

I’m 11 years old and I love acting and fishing! I have a dog named Sprite , I have an older brother and I love pizza!

I got started in acting by being a part of school programs when I was younger. As I became older I liked to watch the expressions of other actors so my mom signed me up for acting.

It’s changed my life in an interesting way because I get to travel more and I get to work with people that I never thought I would meet.

The best part about acting is I get to meet a lot of people and be in movies. The worst part is going over my lines because I have to stop playing my video games.

Tell us about your work in HBO series “Lovecraft Country?”

In the HBO series Lovecraft Country. I am the younger version of Atticus Freeman.

To prepare for a role I look over my lines, listen to those I’m working with, and stay focused.

I have been a part of a Belgard Paves the Way commercial, Tyler Perry’s Ruthless, The Underground Railroad TV series that’s coming to Amazon & got to shoot a music video with my favorite rapper.

I would like to play a basketball role because that’s my favorite sport. I would also like to be in a shark movie. I live fishing and the beach.

The most rewarding part of my work is getting to meet a lot of people. I also get to travel a lot which I like to do.

My best friend would describe me as funny & goofy.

What’s next for me is more acting , more movies, and improving my basketball . I would love to be in a big movie and in more TV shows.

My definition of happiness is going fishing. It always brightens my day and makes me happy! It’s something that I can always go to to make me happy. 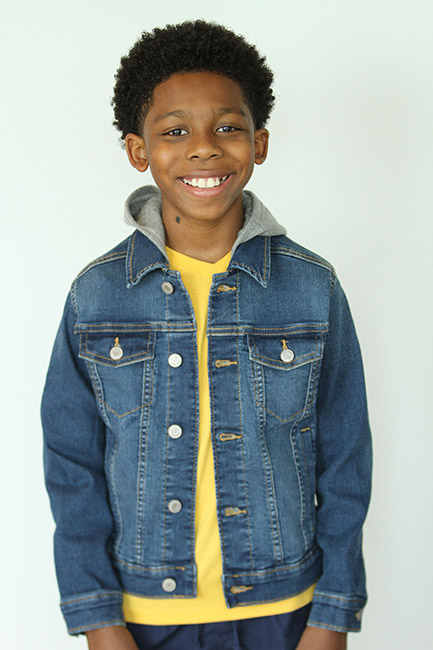 Odell Beckham Jr because he’s my favorite football player! That’s my only other favorite sports player I never got to see live and we have the same birthday.

I would like to one day work with a dog rescue charity.

5 years from now I see myself in more movies and commercials and meeting more people.

Lonely Child because NBA YoungBoy is my favorite rapper.

It’s cool! They have lots of funny videos and I can stay connected to my friends. TikTok is my fav.

Quote: No Pain No Gain 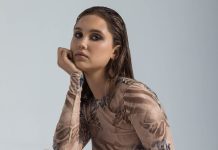 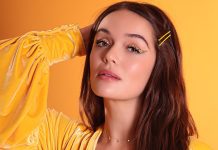 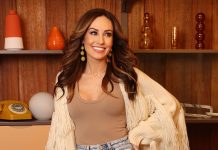