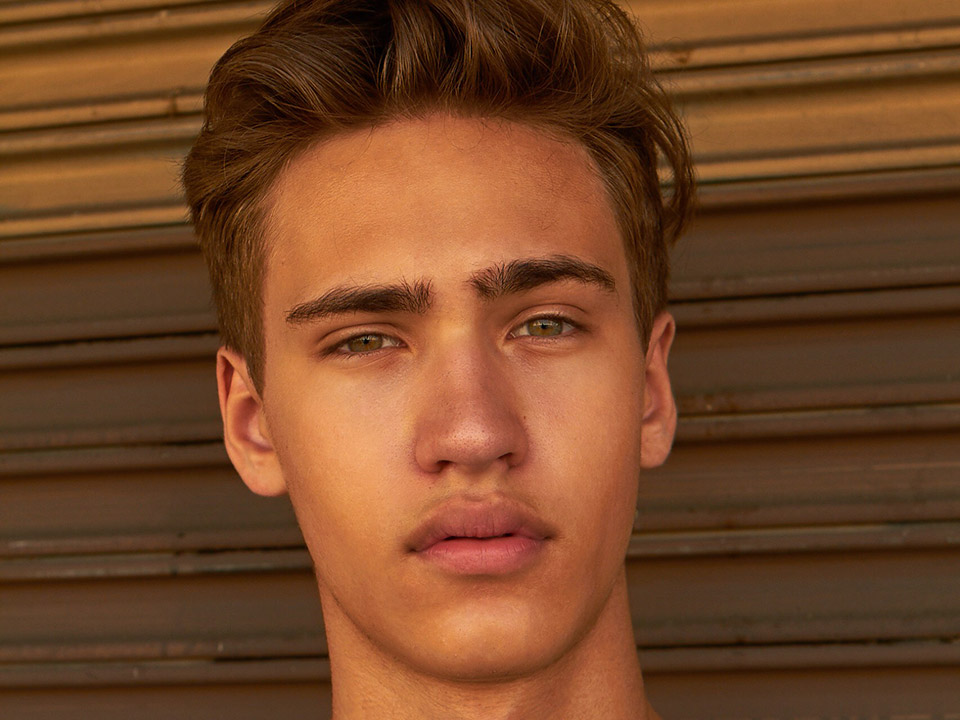 Harrison Cone is a multi-talented singer, songwriter, music producer, tap dancer, actor, and influencer with over 67,000 followers on his verified Instagram account. Harrison started performing on stage at the age of 6 as a tap dancer and began acting at the age of 9. He started professionally acting in musical theatre at the age of 12 when he was cast as Nikko in WIZARD OF OZ and Baby John in WEST SIDE STORY. By the age of 13, Harrison had performed in over 30 musicals, plays, and shows.

Harrison Cone has several Indie releases on iTunes, Spotify, and Apple Music as well as all streaming services. He is a philanthropist who is passionate about global warming, saving the ocean, and helping animals. 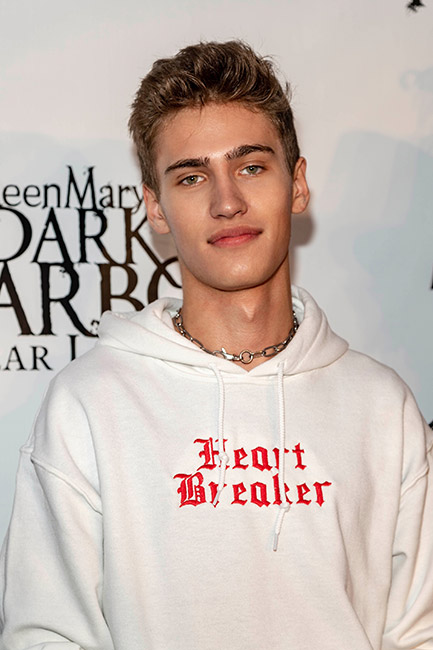 My parents because they are both musicians and are very supportive. Also, Xxxtentacion has meant a lot to me creatively and has been an inspiration ever since I met him after one of his concerts.

My parents are musicians so I started doing music from a young age. They were supportive about the Arts, so I started taking dance when I was 6 and then I stopped that and started acting. Then I started taking film acting classes and that’s how I met my agents. After that, I took college level music production classes when I was around 13 years old.

I took college level music production classes when I was 13 through 15 years old and took guitar and piano since I was 3 years old from my Dad who teaches music. I’m currently taking vocal lessons.

Of course, everyone has doubts and thinks that maybe they won’t be good enough but I think I’m a pretty confident person and I just try my best every day.

What is your next goal as a musician and producer?

I want to produce other people which I’m starting to do right now. I want to be my own Artist and perform in concert as well.

Tell us about your work as Nikko in “Wizard of Oz?”

That was one of the first professional theatre shows I ever did and it really opened me up to performing live. I love doing Theatre but I love film more. It definitely helped me perform and sing live.

You had performed in more than 30 musicals, plays, and shows. Please tell us about it. From a very young age I started acting in theatre and taking acting classes and that transformed into film acting and my love for acting and being dramatic and comedic but on film instead.

What we can expect of Harrison Cone in 2019?

Loner by Jumex, 3:15 by Bazzi and any X song and any Yungblud song. Or If I can’t Have You by Shawn Mendez. 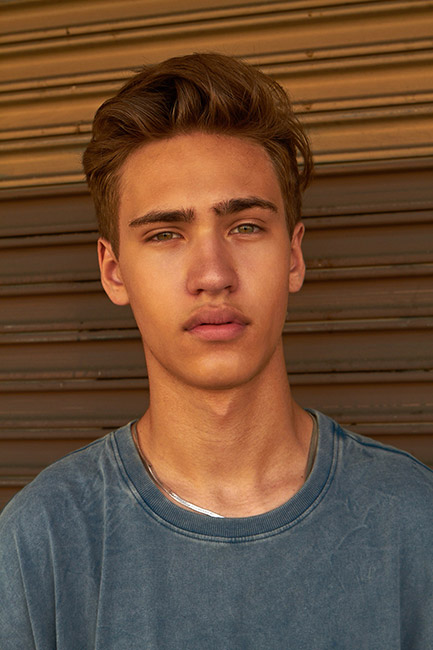 I’ve learned recently its important to listen to your heart and your morals. I think you have to create your happiness in your life. I’m working to create my life to be where I am the happiest. I think that should be everyone’s goal, is to make it so they are doing what brings them the most joy by being productive and doing what they love to do.

Any loves other than music/producing?

I love acting and any form of Art. I love working out and eating healthy. I like learning about current issues, poetry and hanging out with friends and deep conversations. I love driving at night when there are no cars on the road because it’s so peaceful. Love listening to any music in general. Love seeing people’s art whatever that may be from graffiti to their own music.

Just set up a new studio in LA and I’m working on new songs.

I like working out in the morning and eating a lot of food, let’s get that straight, I eat a lot of food. I love working on a lot of music and sometimes I have an event or an audition or I meet up with friends.

Waking up early in the morning, being productive, and then chilling with some friends til it’s late.

I love eating anything healthy you can imagine. I love salads, meat in salads, fruit in salads, French salads.. .

Any red flags that show that their personality or morals don’t mesh with mine. But I’m really not trying to date anyone anytime soon right now.

I worked at a Food Bank for a couple years growing up and like to donate my time whenever I can. I’d like to help with world hunger the most and making the world more green.

I will work as hard as I can to be successful as an actor, musician, model, and producer/songwriter.

I think I’m just myself. People are many times grungy or the opposite of grungy and I’m some where in the middle. I like painting my nails, wearing chains, and wearing eye shadow sometimes. I feel fashion is an Art and I like using it that way to express myself.

I think it has really connected us in good and bad ways. I plan to do my best to use it for good.

I’m Harrison Cone on Snapchat, Instagram, Spotify, Apple Music, and all other streaming services you can think of. My Twitter is unfortunately Harrisoncone1.

Quote: Hope is not optimism, which expects things to turn out well, but something rooted in the conviction that there is good worth working for. –Seamus Heaney

Song: I have many including Parents by Jungblud and F Love by X and Loner by Jumex, and Why by Bazzi

Movie: I have a 100 favorites. I love the Silver Linings Playbook. I love Euphoria though it’s not a movie.

Food: I love any style food but I don’t always do well with Indian food. I’ll eat anything you put in front of me if it’s good

Sports Team: I don’t do sports…. I used to play a little basketball.