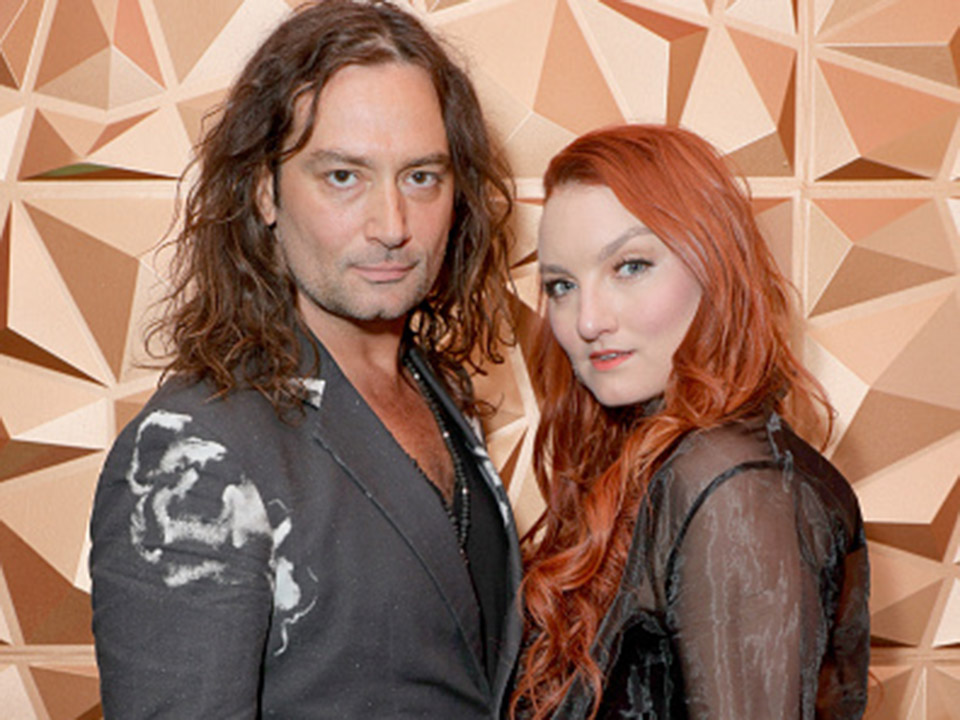 Check out our interview with South Florida pop singer-songwriter Kendra Erika who just released her new single a dance version of “As Long As You’re Mine” from Wicked to celebrate Wicked as well as 40+ other productions coming back to Broadway this fall. This remake features Kendra Erika and 2x Tony Award nominee, Rock of Ages star, American Idol finalist and host of Cuz Saturday Night Rocks! on WABC Constantine Maroulis.

This remake will see Kendra going back to her roots in musical theater where she got her start in music before having five Top 10 dance hits including “Self Control” which reached #1 on the Billboard Dance Chart as well as single “So Fly” that’s currently in Top 10 on the UK Dance Charts.

Kendra Erika - As Long As You're Mine (Official Music Video) ft. Constantine Maroulis

Hi Kendra, please tell us a little about you?

I was born in south Florida, and I’ve spent the majority of my life performing on stage, writing and recording in studios, and on the golf course to gain more tenacity and perseverance to keep on performing, writing, and recording.

I was always involved in community and school theater and placed in or won several talent competitions in my home town of Boca Raton. I began gigging around town, as well as writing and recording my own music in my teen years. My initial intro to the recording front was through producers and songwriters I was collaborating with in Miami at the time. From there I was introduced to a group of producers and writers in New York and LA, which then led me to the creatives I am currently working with. Every person I have met has led to another individual or group of individuals, who lead me to discovering new avenues and abilities I am capable of harnessing. I’m constantly meeting and building rapports with new collaborators, creatives, and team members to this day, so my reach of inspiration keeps on expanding.

Like, anything, it has changed my life, however, for the ways it has, we will be here all day and night letting me go into it.

Yes, you already asked me this very similar question.

My inspirations range from Frank Sinatra, Andrea Bocelli, and other great American songbook serenaders and crooners. After performing so many of songs from those inspirations, I wanted to create my own.

I’ve dabbled with piano and guitar, but my main instrument is my voice

I do and I use it to my advantage

Tell us about your new dance version single of “As Long As You’re Mine?”

The original song from Wicked always lent itself to being a powerful dance song. The message about being so intimately connected on all levels only strengthens its force as Broadway was making its revival after some time of not being able to be intimately connected for theatre makers and theatre goers. Both Constantine and I hit this message fiercely and made this one so memorable for all listeners of show tunes and dance tunes across the board.

I wanted to recreate a song I always loved from a Broadway show I’ve been enthralled with my entire life, since being introduced to it. “As Long As You’re Mine” was my straight from heaven decision on being the one to carry this mission through. With time being on our side, Broadway was coming around the mountain with its reopening, I feel whether people knew it or not, they were in need of something like this to help them celebrate and dance to. Not just on the ticket line in Times Square, but on the dance floor in nightlife establishments here and abroad.

How was working with Constantine on this song?

He knows how to exude that energy and bring that pizazz when he theatrically executes, so it made the experience for me very enjoyable.

And about the success of “So Fly?

“So Fly” has definitely been flying and also it had a ferocious tenure in Europe, heating up the dance charts in England, Germany & France. Some swanky remixes were created by by Until Dawn, Bimbo Jones, and Ogazumu.

There are many books entrepreneurs would take pleasure in learning from, so I can’t nail one in particular. However, I’m currently reading “Blackout” by Candace Owens, which is so promotive of igniting freedom of thought and detaching from narratives that hold one back.

Just because you may be working with so and so who has worked with so and so, doesn’t mean they know what’s best for you. And, intuition is a bullhorn, so don’t try to silence it.

“Self Control: The Redhead White Light and Blue Eyed Story”

Boxing up some presents in the remainder of 2021 and having you open them in early 2022.

Still on that journey my friend

“Don’t be afraid to ask for advice. Even the president and world leaders have advisors.” – my dad

It’s all up to what the universe has in store for me.

“Only Time” by Enya. The song is very atmospherical and the lyrics are spiritually uplifting

Needs to be run by the people and not corporate overlords who abuse their power.