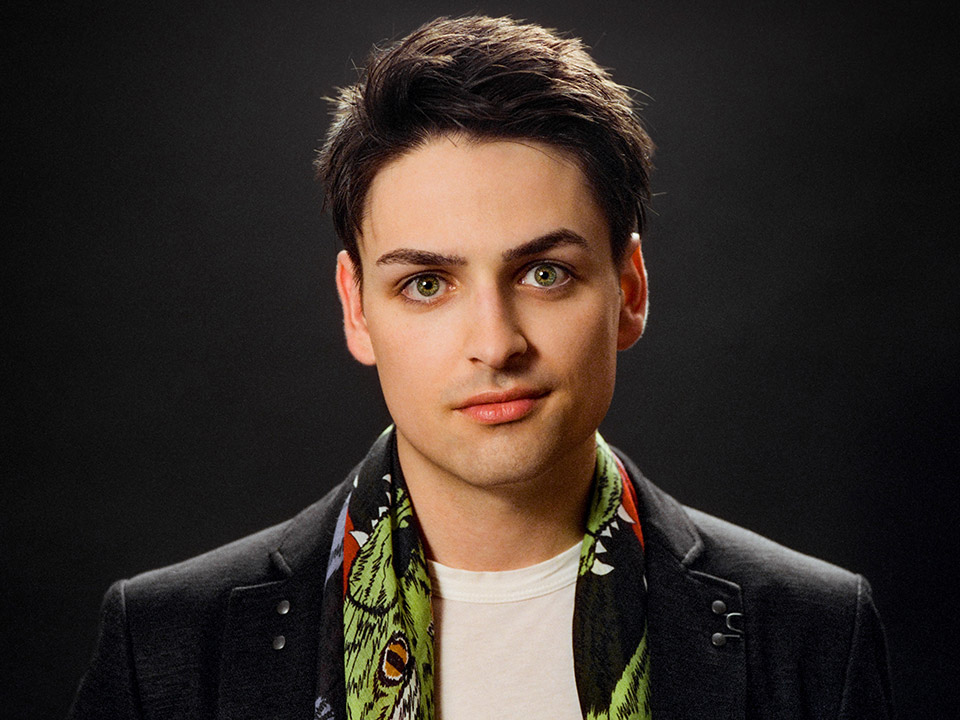 Check out our interview with singer, songwriter, and entertainer RJ Word.

RJ’s stage acts have advanced to performing his own handful of hit original singles to audiences by the thousands, while his fanbase consists of over a million fans worldwide – including 1.5M+ Instagram followers and 21M+ YouTube views.

Aside from music, RJ puts his creative juices towards filmmaking, photography and fashion. RJ attended the highly-accredited performing arts high school LACHSA, where his studies focused on film and theater. 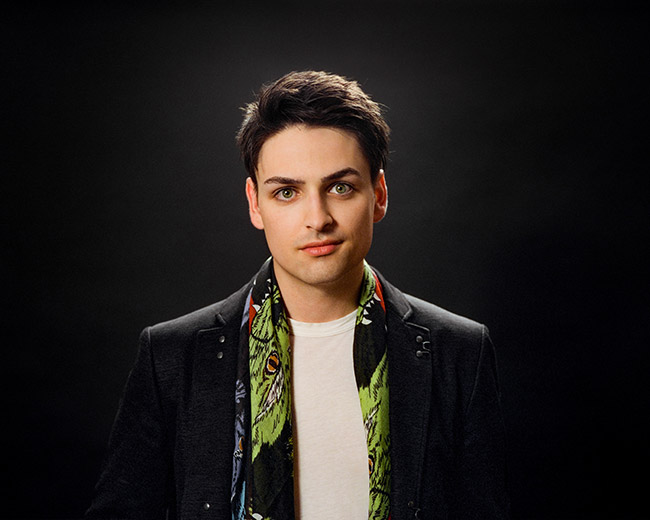 Hi RJ, please tell us a little about you?

Hey, I’m a singer, songwriter, and entertainer born and raised in LA. Most of my records kinda fit into the pop/funk genre, but lately I’ve been working more with Latin artists and the subsequent projects seem to have taken on some of that flavor.

Who has made the biggest impact on your life and music career so far, and why?

Probably my parents. From the start, they’ve believed in me and done everything they can to help support me on my journey. To any parents out there with kids that are passionate and committed to an art form, nurture that passion. It can mean the difference between them supporting themselves doing something they hate or thriving and succeeding in an industry they’re excited to work in every day.

As a kid, I always loved being on stage. First in school musical theater productions, then in a classic rock cover band with friends, and eventually performing my songs in front of people. I’ve known I wanted to sing for most of my life, there’s just nothing else that gives me that magic rush.

I went to the Los Angeles County High School for the Arts (LACHSA) where I had the opportunity to study theater, music and film.

Michael Jackson, Quincy Jones, The Beatles, David Bowie, and Kanye West to name a few. It didn’t feel like a choice to make music. After I started playing around with writing songs, I was hooked.

I want to collaborate with more of my idols and respected people within the industry on songs that cross genre boundaries and bring live instrumentation/musicality back to radio.

Now tell us about your new single “Báilame”?

It’s a Latin-pop dance record. It gets you moving. It was written and produced during a couple of sessions in the Dominican Republic, Miami and LA. Juan and I had such fun working together on Echa Pa’ Acá, we knew we couldn’t stop there.

How was it working with Latin sensation Juan Magán on “Báilame”?

Juan is great. Not only does he bring his district sound to everything he touches, but he trusted me to do the same with this record. After we finished the initial production in DR and Miami, I brought the stems back to LA to work with some of my producers on the mixing and horn arrangements. In the end, I feel like we created a record that captures and blends both of our styles perfectly.

And how was working on Juan Magan’s Latin-pop single “Echa Pa’ Acá,” alongside Pitbull and Rich The Kid?

On Echa Pa’ Acá, everyone recorded in different locations and sent their stems back to Juan to stitch the song together into the commercial juggernaut it became.

You also starred in and directed your single video “Do You?” Tell us about your work and why do you love directing too?

When I’m writing a song a lot of the time I also see a visual in my head that follows it. While those concepts always need to be distilled into something attainable, it is so fulfilling to get to turn them into reality. I studied filmmaking when I was at LACHSA, and that skill set has been so valuable for me as an independent artist working on tight budgets for videos.

In 2020, I’m heading to Indonesia, Spain and Mexico to play some shows. Stay tuned to my socials for dates!

“Take On Me” by a-Ha is the best for in-car sing-a-longs. It’s a good song to show off with.

I think happiness is found in moments of contentment. That contentment can be found emotionally, creatively or spiritually. The more you put into capturing those moments in your life, the happier your life will be as a whole. At least, that’s been my experience.

Photography, film, and any creative medium that allows me to tell stories.

Michael Jackson. He’s probably my biggest musical inspiration. I genuinely wish I could’ve seen him live but he wasn’t performing much during my lifetime.

istinct and tasteful with harmonious tones. I’m not a fan of clashing pieces, but I’m also not a fan of anything boring. I like it when every article of clothing has something that makes it unique.

I think it can be an amazing tool to communicate with fans worldwide. It’s been instrumental in the realization of my career.

@rjword on Instagram, and just search my name for the rest.

Song: Rock With You by Michael Jackson

Movie: I have a lot, but Birdman is one of them