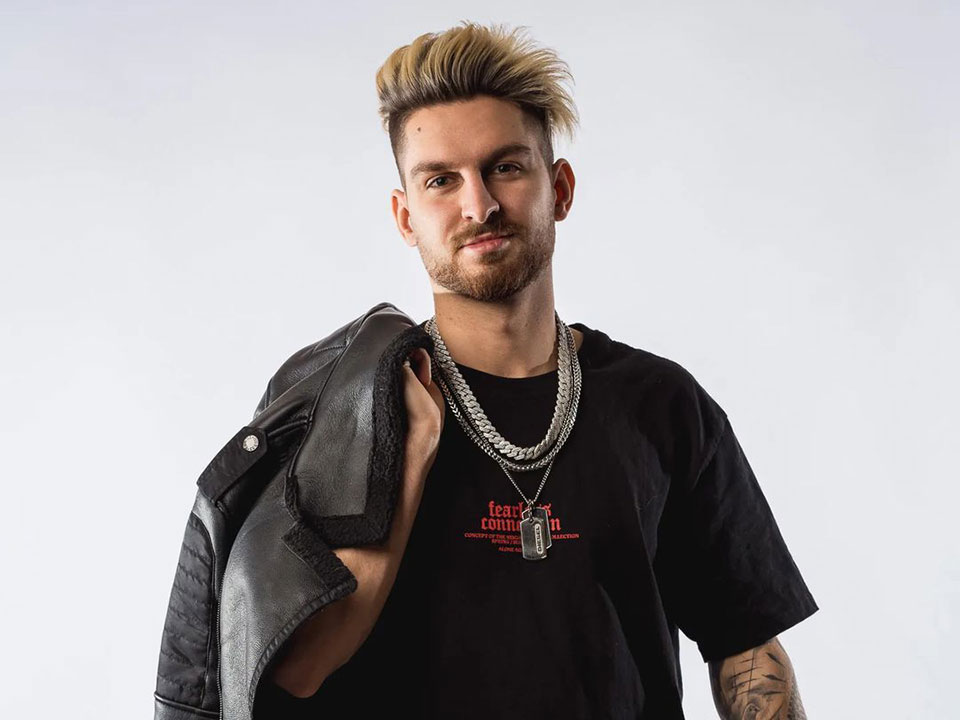 Hailing from a small village, nestled away in the picturesque Swiss mountains, Zoree has risen rapidly to become one of the most promising acts in electronic dance music.

Embarking on his musical journey at just thirteen years old, Zoree ignited his passion for production and became determined to follow in the footsteps of his idols.

Heading out onto the local music scene, Zoree quickly began to receive weekly bookings across Switzerland, and subsequently attracted attention from further afield, leading to gigs in Asia, Croatia, Denmark, Germany, to name a few. Winning crowds over one show at a time, his undeniable on-stage energy and flawless mixing abilities left crowds wanting more from the charismatic DJ. Playing stand-out sets at the likes of ULTRA Music Festival’s Boat Party and Forestland Festival in Croatia, the young producer has gained a reputation as a true musical tastemaker.

Signing to Sirup Music in Switzerland, Zoree’s larger-than-life releases have proved their strength in sets all around the globe, and have gained support from some of the biggest names in the industry, including Hardwell, KSHMR, EDX and Futuristic Polar Bears. Reflecting on his most prolific year to date, Zoree has his eyes set on 2023, promising to deliver his best beats yet, accompanied by shows all around the planet.

Hi Zoree! Welcome to Naluda Magazine! Where are we speaking to you from today?

Hey Naluda! Thanks for the invitation! I am currently in my studio in Switzerland. It’s also where I live with my fiancé.

Can you tell us about how you came to be a music producer?

I started DJing after seeing Hardwell on the Tomorrowland Mainstage in 2012. After 1 or 2 Months I decided that I would like to work on my own sounds and on my own style of music. I started then with the Demo Version of FL-Studio 10 but I bought the full version really fast so the story began then.

You just released a new single More Than One Night on Sirup, can you tell us about how this one was made, what inspired you and how the initial reactions have been?

Exactly! The track kept me very calm during the process of it. I produced the track in about 8 Hours, sent it out to the label and they were as well really happy with the result and wanted to sign it instantly! Producers like Alok and Singers like FAST BOY inspire me so much. Also for this one!

How is it working with Sirup Music?

They give so much support! For Me it is THE LABEL if you wanna take your career to the next level! Working with Davide and Jonas as an exclusive artist inspires me so much to work even harder on my career! Also some friends of mine released music on Sirup so that’s kinda cool haha! 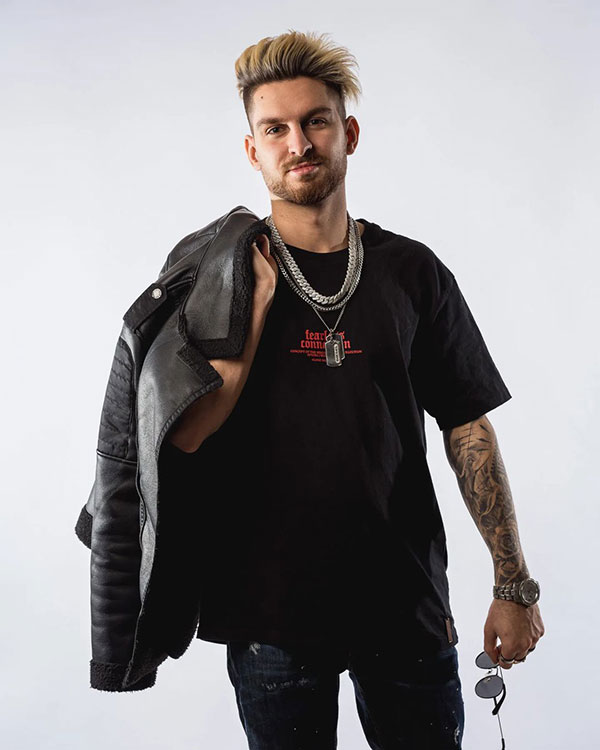 What has been your biggest moment in your career to date?

I think all the bookings and shows all around the globe. But the biggest one I think has been the shows in Croatia for Ultra and for the Forestland Festival. Also to play in Asia back in 2018/2019 was really cool! I love Asian food by the way, so made the trip there even more special.

Definitely my family! My parents of course, but also my fiancé gives me so much support, but also calmness.

Alok, Hugel and Danny Avila are definitely my favorite artists. They inspired me with their sounds and stage performances a lot!

I guess it was some DJ Bobo Compilation or some Linkin Park, Hybrid Theory Album. 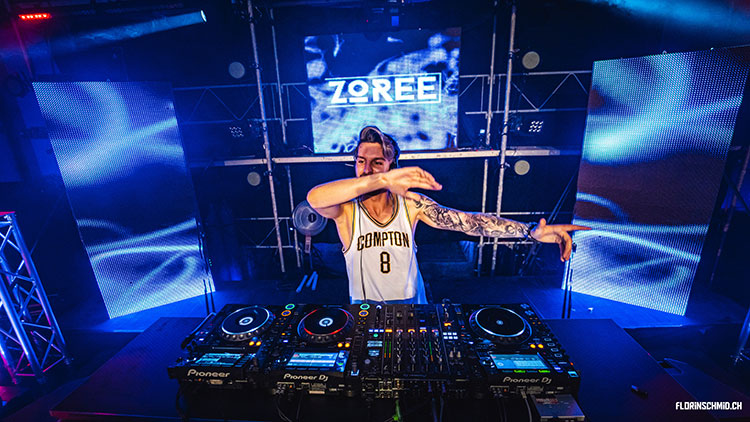 What advice would you give to aspiring musicians?

Keep going! Believe in yourself and let haters hate. As long as they talk, you’re doing something right!

Best and worst thing about your job?

Best is to see all the beautiful places around the world and the worst I think are things which people on social media don’t really see. Flight delays, a lot of poor countries with refugees on the streets etc…

Who would be your dream to work with?

All the amazing vocalists and artists which I already mentioned! Fast Boy, Alok but also to meet James Hype would be really cool!

Best track to get the party started?

Good one! I think every party is kinda different in each country. I would say something people already know and which is already getting them crazy from the beginning of the set.

Best track to wind the night down?

Also this one depends on the party. Sometimes there are really hard Hardstyle Tracks which could work but sometimes also just some classic Robbie Williams music!

In summer, go out, hiking and have a great time outside! In winter, chill out in the studio with a hot cup of tea.

I don’t watch TV that often. I really like to watch Netflix movies more!

What is the best thing to do in your hometown?

Hiking in the mountains or eat some tasty fondue!

Travelling the world, with my fiancé as my media girl and travelling assist.

I love dogs and animals so I pay some charities to Pro-Animal agencies.

Holiday Destination: The world is beautiful in every place but the whole Asian area is literally STUNNING!

Celebrity Crush: I would love to meet Will Smith and The Rock plus Kevin Hart!

Movie: THE DIRT – The Filmbiography of Mötley Crüe!