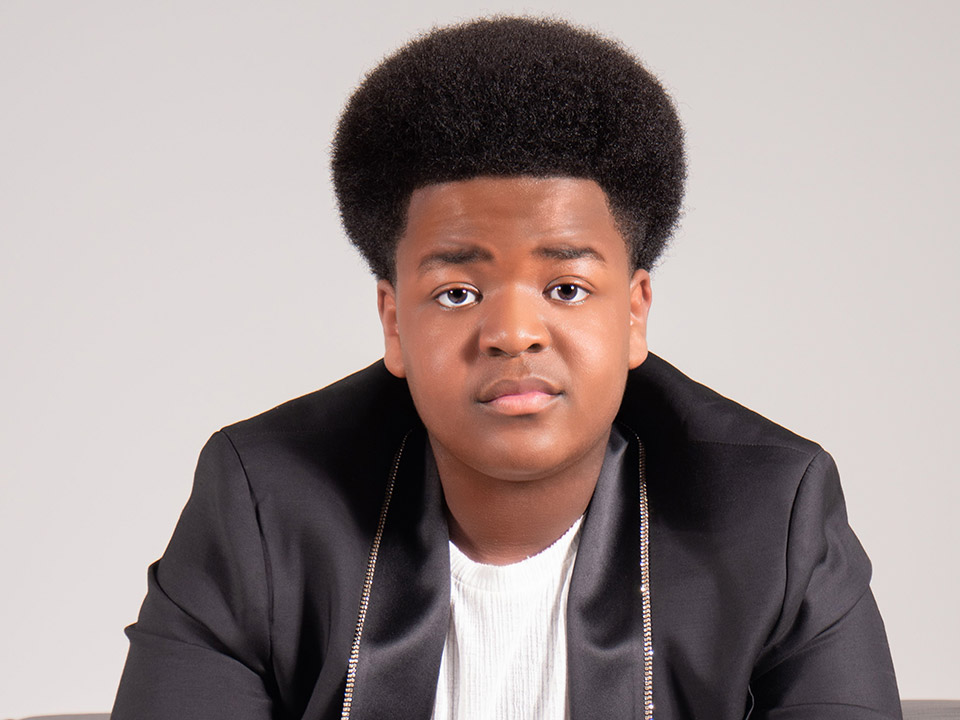 Check out our interview with talented actor Keith L. Williams who can be seen in the new Nickelodeon series The Astronauts. Executive produced by Imagine Entertainment Chairmen Ron Howard and Brian Grazer.

In The Astronauts, the spaceship Odyssey II is set to launch to investigate a mysterious asteroid passing by Earth. Keith leads the ensemble cast who gather to watch the lift-off and sneak onto the empty ship with their parent’s security clearance before the event, accidentally initiating the launch sequence. Blasting off into space with no proper training, a malfunctioning onboard AI system, and their parents watching from Earth; the kids embark on a journey of survival using only their smarts and friendship as tools.

Last summer, Keith was the breakout in Universal’s #1 comedy film, Good Boys, earning rave reviews from critics, including Deadline praising his performance as “…the real scene stealer here is the irresistible Williams, who not only is the one with common sense, but also an actor who already has mastered perfect comic timing and line delivery.”

Keith is best known to television audiences for his memorable role as Jasper on FOX’s The Last Man on Earth. 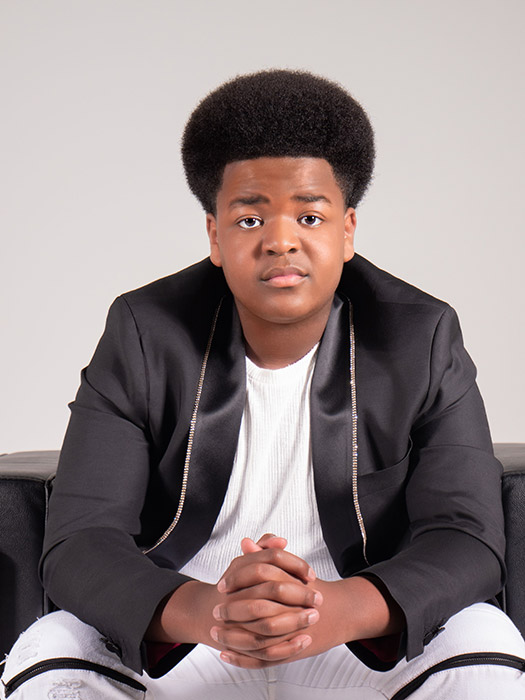 Hi Keith, please tell us a little about yourself.

I’m very outgoing. When I’m not filming I love hanging out with my family and drawing. I also love spending time with my leopard gecko named Leo.

I started acting when I was 5. My older brother was an actor and I saw how much fun he was having, that I decided that’s what I wanted to do.

The best part is being able to bring so many characters to life. The only part of acting I don’t like is being away from my family when I film in another country.

Tell us about your character ‘Martin’ in Nickelodeon’s “The Astronauts?”

Martin is very protective of his sister Doria and tends to be the most reserved kid in the group. He brings a healthy dose of common sense, along with loyalty and heart.

I prepared for the role by watching a couple of movies such as Apollo 13 and Ocean’s Eleven. I also had the opportunity to chat with a real astronaut about being in space which was so informative and really cool!

I really enjoy comedic roles but I have recently been interested in wanting to do a big dramatic feature film.

The most rewarding part of my work is being able to meet new people and film in different destinations.

I would say my best friend would describe me as being very loving, protective, and loyal.

What’s next for Keith L. Williams in the last months of 2020?

I’ll be enjoying the holidays with my family, but I have a few projects I’m working on for 2021.

My definition of happiness is being comfortable with yourself and being around positive people.

I would have loved to have met Minnie Riperton because I’m a huge fan of her daughter Maya Rudolph and would love to learn how she hits those high notes in her songs.

The best advice I was given was from Julius Tennon. He told me to always believe in myself and always listen to my mother because she would never betray me.

I’m a proud supporter of a charity called The Palace of A.U.T.I.S.M in Arlington, Texas (www.thepalaceofautism.org)

I see myself in the next five years still acting and producing my own projects.

I really like social media because it lets you be yourself and I love being able to interact with my followers.

Quote: Whoever is trying to bring you down is already below you. – Ziad K. Abdelnour