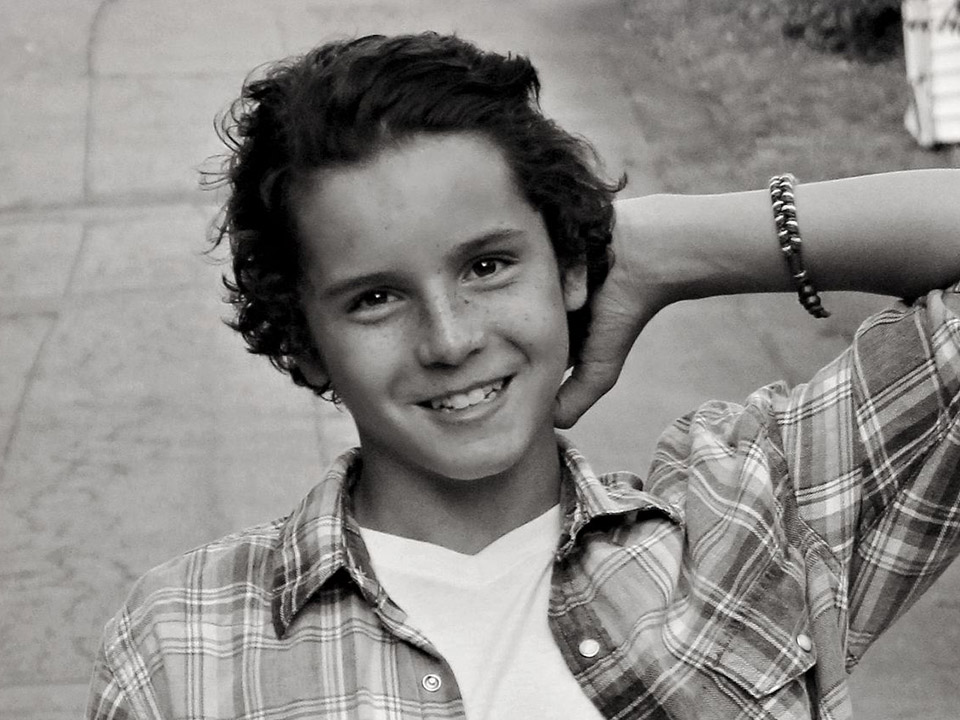 This fall, Noah can be seen starring alongside Andrew Garfield, Michael Shannon, and Laura Dern in Broad Green Pictures’ 99 HOMES, slated for nationwide release on September 25, 2015. 99 HOMES tells the story of Dennis Nash [Garfield], a father who struggles to get back the home that his family [Dern, Lomax] was evicted from by working for the greedy real estate broker [Shannon] who’s the source of his frustration. 99 HOMES made waves on the indie festival circuit in 2014, receiving rave reviews at the Toronto International Film Festival, and winning the SIGNIS Award and Vittorio Veneto Film Festival Award at the Venice Film Festival.

Aside from 99 HOMES, Noah recently wrapped production on independent feature BRAVE NEW JERSEY, a comedy that tells the story of a small New Jersey town on the night of Orson Welles’ famed 1938 War of the Worlds radio broadcast, which led millions of listeners to believe the U.S. was being invaded by Martians. Lomax plays the role of Peter, opposite Anna Camp and Tony Hale.

At 13 years old, Noah has appeared on some of television’s hottest projects and has already had lead roles in three major feature films. He made his feature film debut in PLAYING FOR KEEPS [FilmDistrict], where he starred opposite Gerard Butler and Jessica Biel for director Gabriele Muccino. He was next seen in the film adaptation of Nicholas Sparks’ SAFE HAVEN [Relativity Media] opposite Josh Duhamel, Julianne Hough and Cobie Smulders. In addition to film, Lomax has made his mark in the television world, his work includes: a recurring role on AMC’s hit series “The Walking Dead,” as well as guest appearances in episodes of FOX’s “Bones,” ABC’s “The Middle,” CBS’ “Mad Love,” and Lifetime’s “Drop Dead Diva” and “Army Wives.”

Hi Noah please tell us a little about yourself?

Well, I am 13 years old…I turn 14 in November. I live in the Atlanta area and think I am probably just a normal teenager. I love sports, I play football on my 8th grade team. I am a big fan of the New Orleans Saints in the NFL, and I love hockey and the Chicago Blackhawks. I have an older sister named Maddie and I have a 6 year old Boxer named Romeo. I like hanging out with my friends and family and of course I love acting as well.

My sister actually got started a little before me, but we both got parts in the first season of the Walking Dead (as the kids of Morales). We were only in three episodes, but I really loved acting and kind of got hooked from that experience.

Is anyone in your family also in the business?

My sister did a little but she is more focused now on dancing and school.  Nobody else in my family is in the business.

My mom….she has sacrificed so much for me. She gave up her career as an occupational therapist to help me pursue my dreams.

We made the film almost two years ago, so I understand it better now than before. It is about the housing crisis and what happened to some of the families during that time. My dad played by Andrew Garfield plays a construction worker that is out of work and gets evicted from his home along with my character and my grandmother played by Laura Dern. Andrew’s character then goes to work for the real estate broker, who evicted him, played by Michael Shannon, in order to get his family’s house back.

Tell us about your character.

Connor is about 10 years old and is just a normal kid. He likes the Orlando Magic, has friends, and plays video games like most kids. Connor represents the innocent people in the film.

How did you get selected for the role?

Let’s see…I did my audition on tape and went to New Orleans (where we filmed) to meet with our director, Ramin Bahrani. Ramin and I got along great and he actually had me put my lines away and we spent our time mostly doing improv. After meeting with him, I think I found out a couple of weeks later that I got the part.

What does it feel like to receive such good reviews at film festivals?

I am really happy for Ramin! He is a great director so I am glad that he is getting recognized. I don’t read the reviews really but it feels good I guess.

You have worked with big names like Gerard Butler and Jessica Biel, tell us about it.

That was my first film: Playing for Keeps. It was almost 5 years go and I was pretty inexperienced. They were really great and very nice to me! I remember Jessica and I would jam out to music between scenes, it was fun.

What is next for Noah Lomax?

I will be in a film that is coming out next year called Brave New Jersey. It is a comedy about the War of the Worlds broadcast from the 1930s. Tony Hale, Anna Camp and my friend Grace Kaufman also star in it.

Just hanging out with my friends. I am in the middle of my 8th grade football season and we are undefeated right now! I have some auditions so we will see what happens.

Name 2 things you can not live without.

My phone
My family

Sports (watching and playing)
Playing with my dog
Minecraft