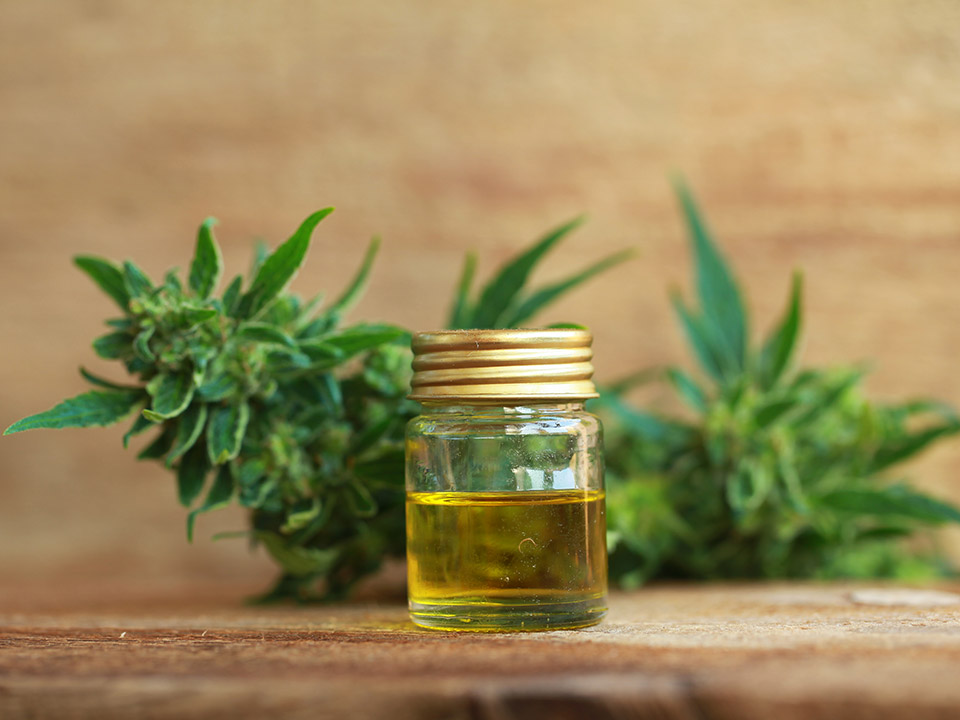 CBD (cannabidiol) oil is one of the many compounds, called cannabinoids, found in the marijuana plant. With CBD oil regularly making rounds in the medical world, there are various misconceptions about its usage and its effects. However, with proper education, users will find that CBD oil is actually pretty safe and can benefit people’s health, even in the form of capsules.

To understand why this oil is so popular, here are some of its benefits:

Depression and anxiety are both mental disorders that are mainly caused by a mixture of genetics, imbalances in key neurotransmitters, and the environment. Both anxiety and depression are treated with drugs, which can cause side effects, like headaches, sleeping problems, and low sexual libidos.

To test its calming effects, scientists have discovered that CBD oil is effective in reducing social anxiety in a test group due to its revitalizing effects in both the limbic and paralimbic areas of the brain.

CBD oil also has a unique ability to act on the brain’s receptors for serotonin, the component responsible for regulating mood and behavior. People with normal levels of serotonin in their bodies can better manage stress than people who either have too little or too much serotonin.

CBD oil is a popular option used in treating pain because of its natural analgesic properties. CBD reduces chronic pain by interacting with the body’s receptors and neurotransmitters, eventually reducing inflammation and alleviating pain without inducing harmful side effects in patients.

For instance, in one study, scientists found that CBD oil has improved pain during movement, rest, and sleep quality for patients with rheumatoid arthritis, making it a natural treatment option for patients who experience other forms of muscle and joint pain. Although the human body can naturally heal itself, CBD oil can expedite this process and help you recover from injuries faster.

Other conditions that can benefit from CBD oil treatments include multiple sclerosis, sciatic nerve pain, and dystonia.

As of today, scientists are still conducting various tests and research to find a cure for cancer. However, various studies relating to CBD oil may prove to be valuable since it’s a natural anti-inflammatory component.

In one promising research, experts have discovered that CBD provides an anti-tumor effect and can be incredibly useful in enhancing the death of tumor cells in both leukemia and colon cancer. In another instance, researchers also found that CBD can be used to inhibit the spread of cancer cells in regards to cervical cancer cells.

While these studies are still undergoing development, there’s a chance that CBD oil may become one of the most revolutionary discoveries in the medical world for cancer care.

Acne is a skin condition characterized by its prevalent red pimples on the face often caused by a mixture of overactive sebaceous glands, genetics, and underlying inflammation in the skin. This condition is fairly common to various people, although many of its cases are fairly common in teenagers and young adults.

Considering that CBD oil has natural anti-inflammatory properties, many experts have suggested that this component may be useful in treating signs of acne. In one study, experts found that CBD oil is able to prevent sebaceous glands from releasing excessive amounts of sebum, making it less likely for more pimples to form and help you improve your skin quality.

While these studies are promising, scientists still need to explore more on CBD’s overall effects on the skin.

The heart is responsible for pumping blood throughout the body through the circulatory system. However, various factors can affect this system, which can lead to serious conditions. Some of which include strokes, heart attacks, and other forms of cardiovascular disease.

To prevent these conditions from happening, various experts have funded considerable research in finding natural treatments for high blood pressure problems. One instance is how CBD oil was shown to be effective in treating oxidative stress and inflammation related to heart disease.

While these studies are proven to be effective, experts still believe additional research should continue.

With all these benefits in mind, it’s no wonder that CBD oil is rapidly growing in popularity. However, several countries are still on the fence of whether or not it’s safe and legal to use CBD.

Considering that every country has its own set of rules and regulations, one must take into account its set of laws before purchasing CBD oil online or in stores.

8 Ways to Bring Joy to Your Dog’s Life (Especially If...

How To Convey Symbolism With Jewelry While Still Looking Stunning