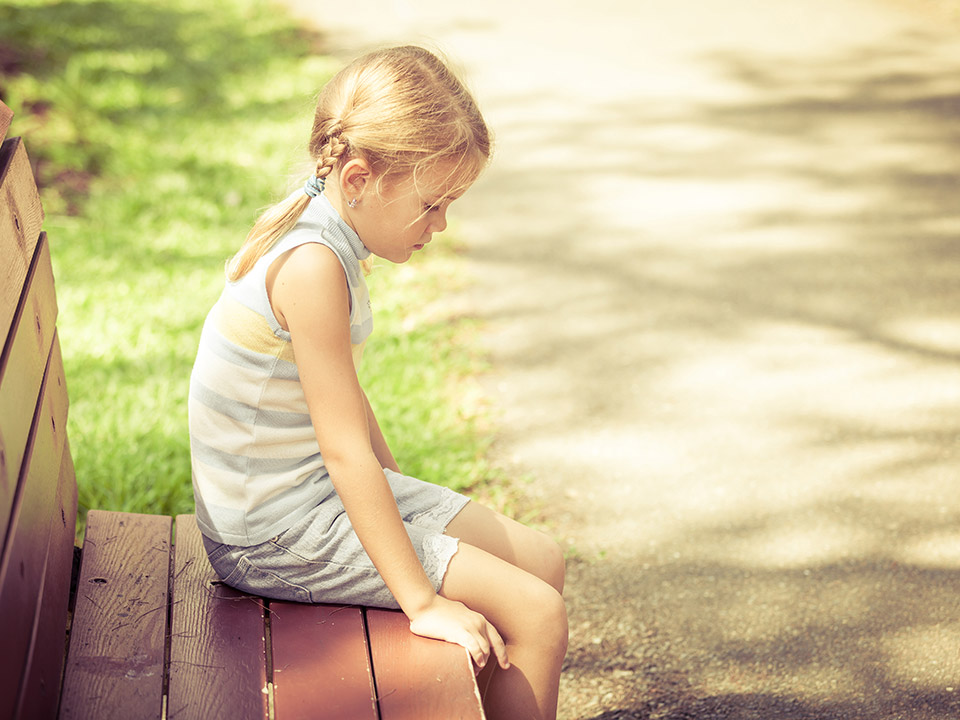 With a growing number of people being prosecuted for child abuse that happened years or even decades ago, it is understandable that more and more abuse victims are now considering whether they may be able to get justice.

Compensation for historic child abuse can often make a big difference, helping to pay for counselling and other types of support, as well as acting as an acknowledgement of the hurt you suffered.

How does claiming compensation for historic child abuse work?

There are four basic options for securing child abuse compensation. Which may be the best option for you will depend on your circumstances.

Making a claim against your abuser

The most obvious option may be to make a claim against the person or people who abused you. In some cases, this may be an effective way of securing compensation. However, it may will depend on the defendant’s ability to pay compensation and you may be required to sign an agreement not to discuss your abuse publicly in return for a settlement.

Making a claim against an organisation

If the abuse occurred while you were at a school, sports club or other organisation, you may be able to make a claim against the organisation itself. This can be an option where you can show that the organisation failed in its duty of care to protect you from abuse.

Such claims can be contested and may be more likely to succeed where the abuser has been convicted of a crime or where a large number of victims have come forward. Again, the abuser does not necessarily need to have been found guilty in order to a secure a settlement from an organisation.

One big advantage of making a claim against an organisation is that they are more likely to have the available funds to pay out a substantial settlement.

Getting a Criminal Compensation Order

If your abuser is successfully prosecuted, resulting in conviction for the abuse you suffered, the court that convicts them may make a Criminal Compensation Order. This will require the convicted party to pay you compensation for the hurt you have suffered.

If you wish to be awarded compensation should your abuser be convicted, you will need to inform the police who will pass this information onto the Crown Prosecution Service (CPS) before the prosecution begins. Unfortunately, the compensation is of a relatively small amount

Making a claim to the Criminal Injuries Compensation Authority (CICA)

You may also be able to make a claim to the Criminal Injuries Compensation Authority (CICA), which can be an option even if your abuser is never convicted of, or even charged with, a crime.

There is normally a two-year time limit for making a CICA claim, but you can apply to have this time limit extended under exceptional circumstances.

Claiming compensation for historic child abuse is a very sensitive and challenging thing to deal with, which is one reason why many people put off deciding to see whether they might have the right to a claim. However, with the support of a specialist child abuse lawyer, the claims process can be made much easier on you and your loved ones.

While no amount of money can undo the harm that has been caused, it can be essential for allowing you to address the impact of child abuse and to rebuild your life.

Is University the Right Path for You?

Different Wedding Traditions That Celebrate Diverse Lifestyles Around the Globe