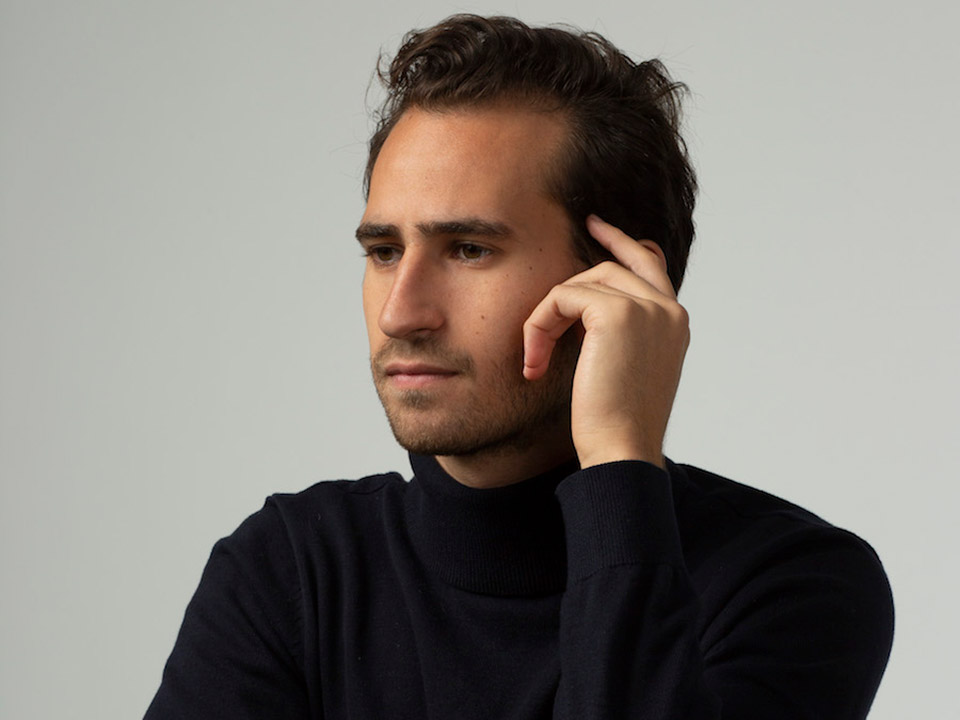 Carlos Asse is an award-winning Mexican film director currently based in Los Angeles who has always been actively involved in helping non-profit organizations. He started at age 17 in Mexico, and last year Carlos directed a set of projects in Arizona for another non-profit called Aliento. These projects have different purposes and formats and range from 30 second videos to a short documentary film.

Prior to his move to Los Angeles, Carlos worked on prestigious film sets in Mexico City with leading production companies and studios there, like Alazraki Films, Red Elephant Films and Fosforescente. But his project with Aliento is especially important for him in a personal level. Aliento is a non-profit based in Arizona that nurtures leaders and heals trauma through the arts. They mainly work with marginalized minorities that come from unprivileged backgrounds. “Being able to direct this campaign and short documentary for Aliento meant so much to me. It was a way of offering to the world a tiny glimpse into the huge impact Aliento creates in our society, and how, in a lot of cases, empowered and selfless missions like these ones are overlooked by our society”, Carlos shared.

Asse has garnered the respect of acclaimed filmmakers in the US and abroad and has been awarded for best film and best director in a number of venues and festivals. Starting with his short films Tied and Undercover, which have been Official Selections in festivals around the US, Canada and Europe. Tied premiered at the Fake Flesh Film Festival in Canada in 2017 and won the Best Short Film Award in its category in Berlin this year. Undercover premiered at the respected Miami Independent Film Festival in 2017 and finished its festival run this year in a festival in Italy.

His work has also been showed at the Cannes Film Festival in a section out of competition in 2019 and had its Mexican premiere at the Oaxaca Film Festival, one of Mexico’s biggest and most celebrated festivals which is commissioned by the renowned Sundance Institute. 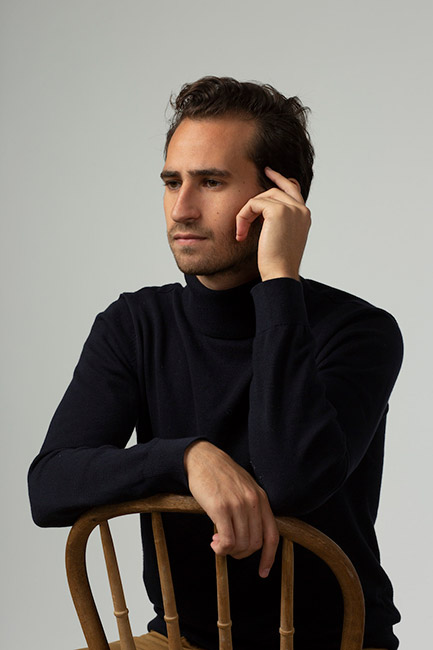 We’d love to hear more about what you do.

I am a filmmaker concentrated in directing. I love narrative filmmaking, but I’ve also created some experimental films, music videos and recently I directed a campaign that aired on TV and was projected at an NBA game.

I’ve written and directed award winning short films; I have written my first feature film and I’m revising a pilot script I wrote and workshopped in New York in the summer of 2018 after being selected as a Notable Writer for the 2018 New York Television Festival. These projects have opened doors for me and have gotten me in touch with some managers and agents that would like to establish a working relationship.

My most recent short film titled ‘Contracorriente’ (Against The Stream, in English) portrays the confrontation of two brothers on how each of them thinks it’s the best way to keep their ill mom safe, and touches on how hard it is to let go of things we feel the most attached to. It is an ode to motherhood.

Tell us more about you?

I was born and raised in Mexico City in 1995 and moved to Los Angeles, CA in December 2015 to start my studies in screenwriting and directing. My commitment, devotion and work ethic started being shaped at a young age during the 13 years I practiced gymnastics in Mexico, achieving the 2nd place in the 2006 Nationals. Gymnastics was the only thing that could drain all my energy and my parents loved it. Another very important chapter of my life is the non-profit I volunteered at for over 6 years. Its mission was to educate kids between 5 and 15 years of age through the promotion of values, the arts, culture, history and the environment. There I discovered how much I enjoyed working with kids and people in general.

High school was another fundamental phase prior to my artistic career. I was lucky to have amazing teachers that inspired me to learn about film history, literature and storytelling in general. After high school, I got invited to a one-year leadership program around the world which gave me the opportunity to meet people from varied cultures and unique backgrounds and reminded me of the importance storytelling plays in one’s identity and how universal it is.

What was your first interaction with professional filmmaking?

There have been several things that helped me discover this passion and ultimately inspired me to pursue it. My family has always been very supportive. My dad loves the arts and always encouraged me to get involved with it. I also acted for theatre when I was younger and that obviously impacted me in a positive way. In high school, I got really immersed in the arts, film and literature. There, I discovered my true passion: storytelling. So, I asked myself: what discipline involves most of the things I like doing? Filmmaking was the answer after months of doubt and fear.

The first time I was on a professional set was maybe at the age of 17. I called a friend that worked at a production company in Mexico and asked him to let me volunteer as a PA for their next project. He called me an hour later telling me I had to be on set the next morning at 5 am. It was an honest introduction to this crazy but beautiful industry.

How would you describe your style? What kind of project do you like making?

My work is always shaped by storytelling and blends surrealism into honest and thought provoking elements of daily life. I am interested in exploring overlooked stories, stories that study or comment on the human condition. I like evoking raw emotions in the viewer and exploring daily issues we face in our everyday lives through intricate and intense characters and plots.

People are always inspired by how great it is to pursue your passion. How has the journey been for you?

As everything else in life, it’s had ups and downs. It hasn’t been smooth, but always fighting for it. Ever since I decided to study filmmaking, I encountered many obstacles. The first one was that I wanted to come to LA, but education here costs much more than it does in Mexico City. I applied to grants and scholarships in Mexico and finally was able to come to California. I think obstacles are a very important in our process of being humans and artists.

All these hurdles have taught me so much about commitment, responsibility, perseverance, and to some extent, about sacrifice, which directly affect my work ethic and what I do now as a filmmaker.

What has been your biggest achievement to this day?

Well, objectively my biggest achievements are having a project air on national TV, winning awards for best short film and best director in multiple festivals, etc.

But I tend to tell myself my biggest achievement is that I am still doing what I love regardless of the multiple obstacles and hard times I’ve faced. I am directing better and bigger projects, opening a clearer path to my future, and that’s all I could really ask for. Feeling fulfilled with the projects I do and the people I meet along the way is the biggest reward anyone in this industry can have, in my opinion.