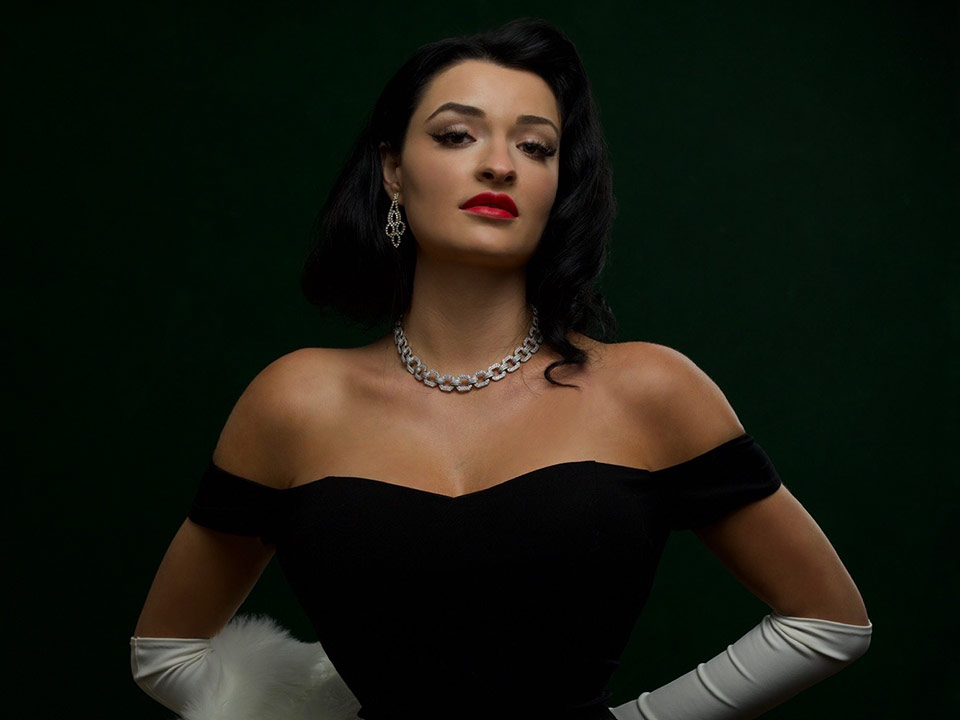 While this may be her first solo single release, Nataliya is no stranger to the music industry. Lauded for her work on hit singles by artists like Little Mix, Anne-Marie, A Boogie wit da Hoodie, Tori Kelly, and more, the 25-year-old songwriter has spent the last few years honing her craft and is now ready to step out from behind the scenes.

She was a ballroom dance champion in her youth and acted in two hit Australian TV shows, ‘Castaway’ and ‘Trapped.’ She relocated to LA as a teenager and signed her first publishing deal at only 19 years old. Over the past few years, Nataliya has written songs like Little Mix’s #1 hit, “No More Sad Songs (ft. Machine Gun Kelly),” Anne-Marie’s “Heavy,” and A Boogie Wit Da Hoodie’s “Streets Don’t Love You,” just to name a few.

We’re sure you have been asked this million times, but how did you get into the music industry?

I was born in Ukraine (I’m fluent in Russian), raised in Australia, and now live in Los Angeles, California. I have basically been singing, dancing or acting since I was 4 years old. I was a ballroom dance champion by the time I was 8 and I also started singing, acting, and playing piano around that time. I joined a performing arts school where I competed in singing competitions, sang on telethons, and performed nationally.

I wrote my first few original songs with the producer Audius Mutawarira when I was 13. Then, as a teenager, I was a series regular on the Australian TV shows, ‘Trapped’ and follow up series ‘Castaway.’ All of this led to the decision to move to LA where I became more and more involved in the music scene and got signed as a songwriter to Kobalt Music.

Since then, I’ve written songs like “No More Sad Songs (feat. Machine Gun Kelly)” by Little Mix, “Heavy” by Anne Marie, “Streets Don’t Love You” by A Boogie Wit Da Hoodie, “Expensive (feat. Daye Jack)“ by Tori Kelly, just to name a few. Singing has always and will always be my first love. I am beyond grateful to be at the stage in my career where I get to create, sing, and share my own music.

Back to basics: piano, soul, vocals.

My favorite music is 60s/70s soul singers. I specifically love male soul singers that sing about love or pain or both. It automatically draws me in. I love artists like Otis Redding, Bill Withers, Ben E King, Marvin Gaye, Stevie Wonder, and Percy Sledge, so today’s artists like The Weeknd, Adele, and John Legend also really resonate with me.

How and when did you decide to start making music? 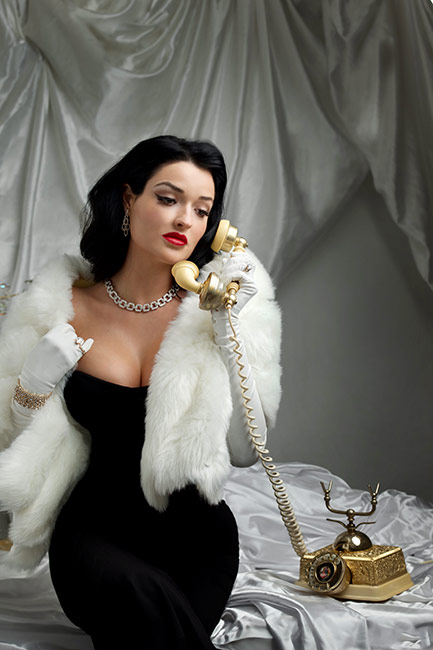 Tell us about your new single “Oil & Water.” What’s the story behind this song?

“Oil & Water” is a bittersweet song about the beginning of the end of a love story. Oil and water will always separate.

I’m just a girl sharing my experience, pain and vulnerability in song form. And I hope that if there’s someone out there who might be going through the same thing, that they can relate and maybe not feel so alone.

There was a video that went viral of a little boy dancing at a Little Mix arena concert to a song I wrote called “No More Sad Songs (ft. Machine Gun Kelly).” He knew almost every word and had all these dance moves ready to go. That was a very rewarding moment and a reminder of how powerful music is.

As for a part that’s not so fun about what I do… there is a saying that rings very true to me, it goes, “what’s bad for the heart is good for the art”

What’s next for Nataliya Nikitenko in 2021?

What is your favorite song of all time and why?

“Stand By Me” Ben E. King. I sang this at my sister’s wedding for the first dance. There’s such a yearning/longing quality to the song that I just love. Also, the chord progression slays!

What else do you love to do outside of music?

I love soundbath meditations, being in the ocean, and anything creative.

Marilyn Monroe. I wonder what she was like when the cameras were off.

My perfect Sunday is a TLC day all to myself with my phone turned off.

Life is a gift that’s why they call it the present.

I’d like to make albums, hopefully win a GRAMMY, act in films — I was an actress before I did music professionally and I miss it — and start a family.

How would you describe your personal style?

I’m obsessed with the Golden Age of Hollywood. My style is very inspired by the 50s/60s. It’s sultry, glam, and pin up.

Favorite Quote: “Everything you’ve ever wanted is on the other side of fear.” -George Adair