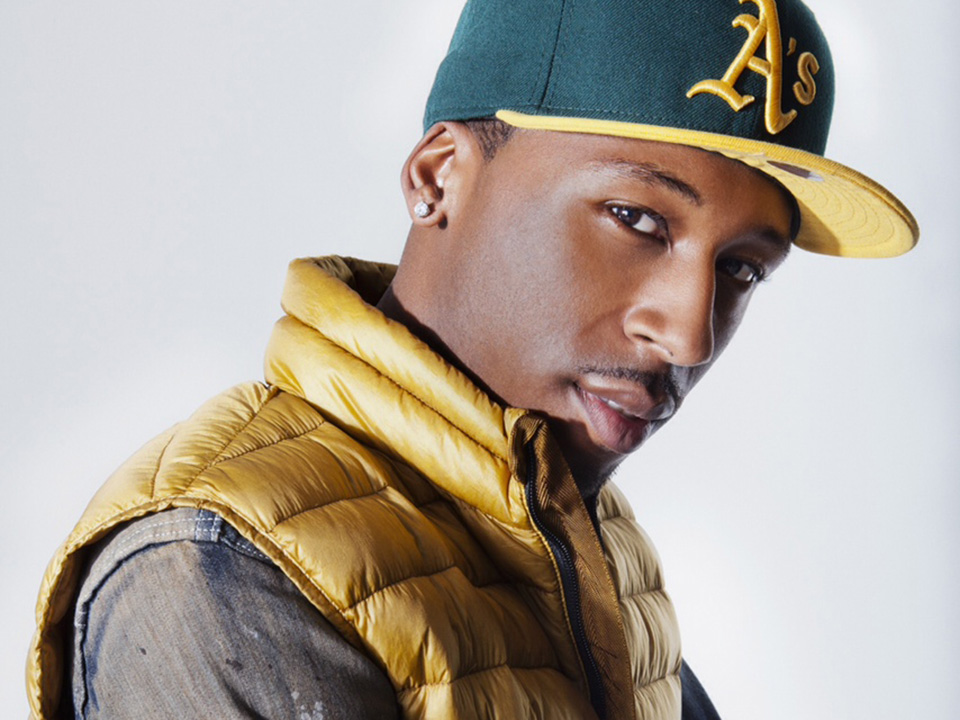 When did you know that being a recording artist was what you wanted to be?

I have always been around music my whole life but finally when I was 15/16 I actually went in the booth and recorded my own record, just the feeling of writing my own song and recording a record and displaying my artistry it was like a crazy feeling to me, and since then I have been pursuing this as a full time career.

You used to be in a Boy Band “The Outfit” what made you leave them and start your solo career?

You know what, I don’t even think it was a matter of me choosing to leaving, it was 4 individuals, 2 singers and 2 rappers and we had a good time performing and building and growing our network but there came a time where with our personalities and differences we couldn’t really function as a group anymore and everybody decided to go their separate ways, so that’s when I went solo because we just fell apart and now I’m here!.

How does it feel going from Boy Band to solo artist, do you feel more pressure?

I did, I’ve been a solo artist since January 2012 and when we broke from the boy band and all went our separate ways it was hard. I was used to an environment where I would perform on stage, record in the studio, do interviews, travel, no matter what I was doing I always had 3 other people around me so you had that comfort and bonding feeling, then from going from that to just me it was a major change it was like growing pains, questioning yourself whether you can do this, I guess like anything it was something new and different that I had to adjust to, at first I didn’t like it but as I kept doing my own thing, I love it! I can wear what I want to wear, sing what I want to sing about, write about what I want to write about…. It’s total freedom, it’s the independency that I love and I would not trade that for anything!

What have been the most difficult steps during your career to get where you are today?

There has been a few things, One would be from leaving the group and going solo, getting to believe in myself, when your in a group everyone has their role and their niche, when I went solo I had to fill all the voids, like if someone in the group is a stronger writer, or dancer they pick the group up but here it was all on me so it was a little hard adjusting and believing that I could do it all on my own. Now I’m definitely there, I have total confidence in myself, and love being a solo artist. Also Maneuvering in this industry and finding the right team was pretty difficult, who to work with as far as management, and who was going to be in my corner, once I solidified that it was great. Certain relationships have been difficult, you know, it is a cutthroat industry, finding who you allies are was something that was also very difficult. Another thing that I wouldn’t say was difficult but that I had to recognize was not giving up, there were a lot of nights that I would question myself, I love doing it but some things don’t go always the way you want, so its believing in yourself and getting passed that and keep pushing to go where you want to go.

Actually I do, I play the drums but I haven’t played for a while though!

You are a songwriter, where do you get your inspiration to write your songs?

Personal life! Actually any song that I do is a part of me, things that I have been through, seen and done. What I love about music is the art of story telling, I’ve got some songs coming up on my new mixed tape, I don’t want to give it all away but they are songs that lead into the storyline of something, like relationships stuff, when your just fed up with a girl that you’ve been dealing with… I like with songwriting how you can get your point across with words something that you may think but not necessarily be able to say.

Do you have any collaborations in the pipeline and if so who with?

Right now, it’s still been with the same people, French Montana, Problem, IamSU, Clyde Carson, E40 and Gio. I have done some features on some different projects, but as far as my stuff coming up I really focused on my craft, what I’m doing to keep solidifying Jonn hart, you’ll hear a few features but your going to hear me.

Tell us a little about Twerk you current single out, did you write this song?

Twerk was Co-written by myself the producer and another writer friend, it’s not the official single but it’s a record that’s going to be on the up coming EP I’m dropping, it was pretty much captioning the moment of everything that’s going on. Miley Cirus has Twerking going crazy right now, it’s not your typical twerk song, and not the usual booty shaking twerk song, it has an arrhythmic pop sound to it. I wanted to make it a little different.

What is next for you?

There will be an EP from Jonn Hart, a mixed Tape with mostly all original content and 2 covers, I have tons of shows coming up, spot dates… and we are trying to put an official tour together, so look out for that. I have a new single coming out called I can’t feel my legs featuring Shanell from ‘Young Money’, the video is already done for that, so lots coming up.

Are you in a relationship right now?

Jonn Hart is single… single and ready to mingle!!

Can you tell us a little bit about Cool Kid Cartel and Heroic Entertainment?

Cool Kid Cartel is my record label that I created and started, right now I have my first signed artist Gio and we have got his first single that we are getting ready to release that – a real cool club song, pretty dope! Heroic Entertainment is my own management company.

Where do you see yourself 10 years from now?

I Would like to be on my 4th or 5th album, an International artist…actually I’m an international artist now, I have just toured in Australia but want to do more of that and touring the US and the rest of the world, I want to have more artists on my record label Cool Kid Cartel…. Continue to rock, be a household name like Jay Z, Drake or Lil Wayne. This is something that I’m doing for life, I’m very passionate about this and I’m not going stop.

What sound advice could you give to anyone seeking to be a Recording artist?

You can’t give up! You can get 1000’s no but 1 yes that can change your life and situation. Make sure you want to do this, there is a lot of long nights and early mornings, a lot of times that things wont go right this is not a game that you can just give up, you got to make sure you never give up and get a good team behind you, when you have a good team behind you, because with you and your team you can do a lot of good things, as long as you have that foundation and support to help you along, you can’t do it by yourself. Know what you want, know what your craft is, know what your sound is and don’t let anybody change that because that it what makes you unique as an artist, a lot of people will have opinions about what your music should sound like or what you should write about but at the end of the day that’s your craft and that’s what you should take your heart and push. Be ruthless, know that it’s a grind and just grind out and it will happen one day!!

Would like to give a big shout to team Hart Throb, my fan club that have been rocking me from the start, and a big thank you to all those that are supporting me. There is a lot more coming!

Inspiration: God, my family and myself like trying to succeed

Favorite phrase: Live life to the fullest & Never give up

Favorite type of music: Rap, R&B, Country, Rock… I love it all!

Most beautiful place visited: Australia and Hong Kong both dope 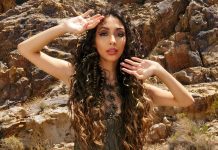 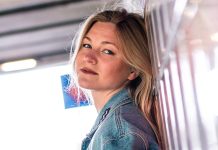