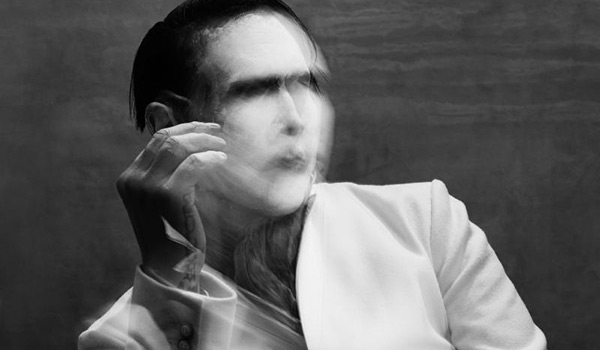 Proclaimed to be Marilyn Manson’s best album in the past 15 years by critics ‘THE PALE EMPEROR’  is now available for purchase via Loma Vista.  Written in conjunction with cinematic composer, turned Manson cohort, Tyler Bates (Guardians of the Galaxy, 300, The Watchmen and many more) the album marks a renaissance for the Grammy nominated artist, garnering coverage in the likes of The New York Times, Rolling Stone, Details Magazine, Revolver and many more. Purchase the album now and see him live on his “Hell Not Hallelujah Tour” kicking of tomorrow (1/21) in DC (full dates below).

“The Marilyn Manson that stands before us in 2015, proves that, of fuck or otherwise, he is still a god.” – KERRANG

“Marilyn Manson may be in for a comeback and a critical reappraisal.”- STEREOGUM

“The Pale Emperor is the best album Manson has put his name to in fifteen years.” – THE QUIETUS

LISTEN TO THE PALE EMPEROR HERE 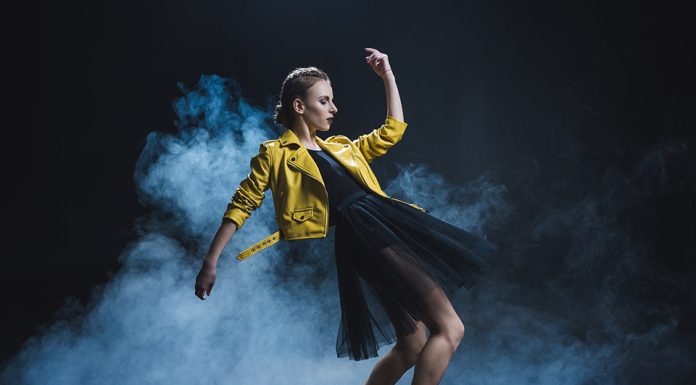