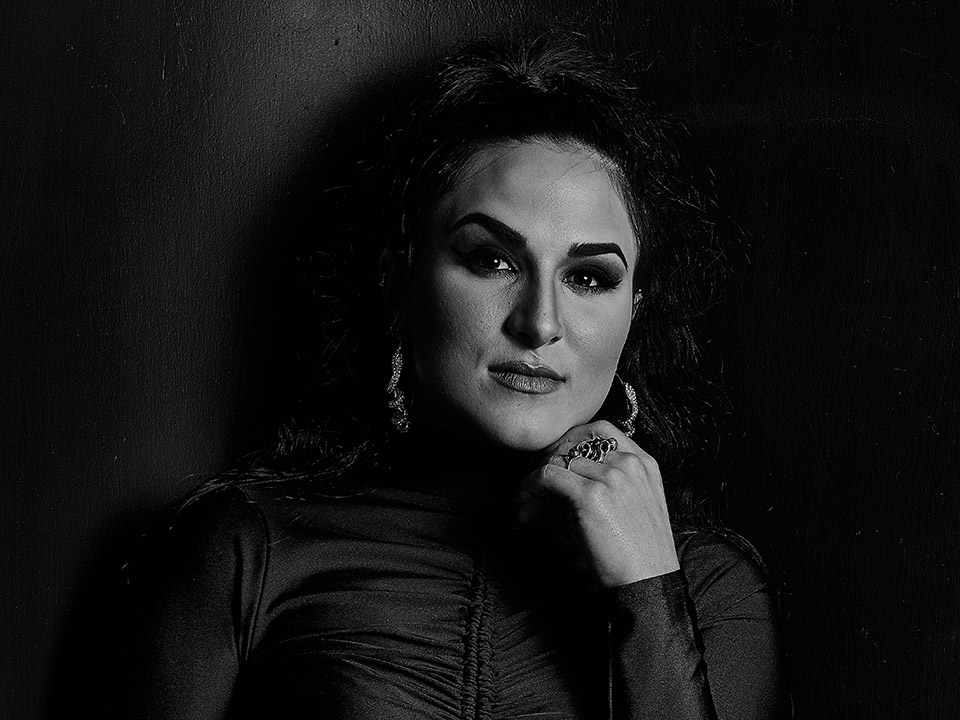 From her debut single “The Dragon” at the beginning of the year which has over 111K streams on Spotify alone, to her End of Summer Love EP of hit cover songs – she has been building a strong audience and using her music to touch on important topics such as addiction and with her upcoming single – trauma. The California native’s powerful vocals and electric personality are on full display with this young rising star.

Hi Sheyda, for those that aren’t familiar, could you tell us a bit about yourself?

Hi! Yes, I’m a musician from California. I’ve played instruments and sang since I was a little girl and have been working on music in Nashville since 2014.

What was the defining moment that launched you into the music industry?

I don’t think there was any one real moment, I’ve always wanted to be in the music industry in some capacity. I moved to Nashville in 2014 to go to Belmont University for music. It was there that I really made the active decision to make it into my career; before then it had always only been a dream.

Did you have any personal influences in your life that encouraged you to get involved in music?

yes, I have a lot of people in my life who are pretty musical, my mother can sing and my grandpa played guitar. My mom always played a lot of music in the house. I grew up on bands like Led Zeppelin, RUSH, Fleetwood Mac, Elton John, Billy Joel, and older stuff like Bob Dylan and Merle Haggard from my grandpa. I loved all of it and anyone could tell you that before I could really talk I knew all the lyrics to every song and would make every one sit and listen to me perform them.

Could you tell us about your new single “Lungs?”

Lungs, has been a labor of love for several years. I wrote it back in college with two other students Rachel Martin and Kory Shore. It was written about survival, and how someone works through trauma and comes out on the other side. It was about a personal experience I’d had as well as Rachel, but we wanted to write it in a way where anyone who had any trauma could hear the lyrics and relate. As a songwriter, what is the most difficult part of writing a song?

I think staying consistent throughout a song. A lot of times you will start writing something and you will add a line or a chord and it won’t fit with the rest of the piece. It’s often hard in that moment to recognize if that outlier is what you should really be chasing or if it’s taking away from the real story/song you’re writing.

Your debut single “The Dragon” came earlier this year, how did you decide this would be your first release?

It was a song that was powerful both lyrically and sound wise. It was also a call to action that I felt passionate about and held a lot of blended elements within the song that I thought would allow for the rest of my releases to have a cohesive space. I don’t fit in one genre sound wise, and I thought “The Dragon” would be a great jumping block for all the rest.

When someone reaches out and tells me that one of my songs means something to them or helped them get through something, that’s all I’ve ever wanted to do with my music.

What would you say is the greatest lesson you have learned so far?

That you can’t pay attention to negativity and nastiness. It’s everywhere. People have negative opinions about my voice, my music, my body…they accuse you of being fake or talentless and you can’t let it get to you. It will only get worse the bigger you are and you should only take it as a clue that you’re actually doing something right.

What’s the best advice you’ve ever been given?

“I can’t tell you the secret, there isn’t one. All I can tell you is that the people that made it, never gave up.” – Jimmy Page

What’s next for Sheyda in the last months of 2021?

We have one more release coming in the beginning of December, a song called “Won’t See Me Crying” it’s possibly one of my favorite songs that I’ve ever written.

Book: this is actually hard, I read a lot! I’ve read over a 100 books this year….forever favorite is Harry Potter but current favorite is a series called Throne of Glass!

Quote: “whatever you do, do it well”