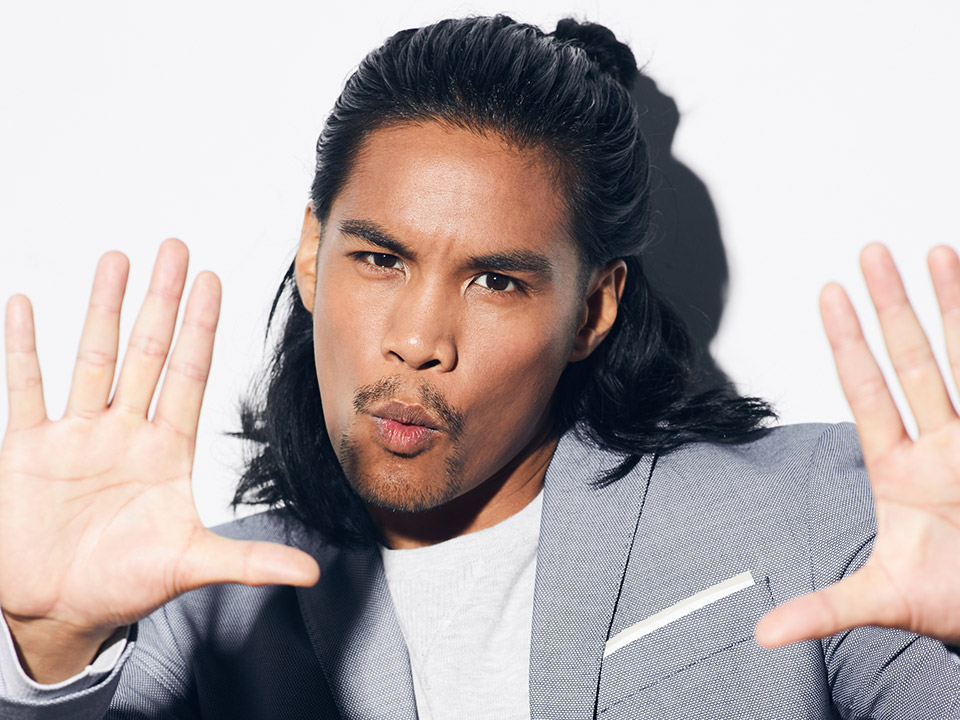 Check out our interview with talented actor Xavi de Guzman, who can be seen as John Michael in Netflix’s film Operation Christmas Drop (streaming now)

Born and raised in Toronto, ONT by first-generation Filipino immigrant parents, Xavi de Guzman had a knack for sports which fueled an athleticism that led him to a professional career in Thai boxing. Fighting out of Southside Muay Thai in Toronto, he went on to secure, and then defend his 2008 lightweight championship title in Canada. This level of acclaim led him to his first on-camera role, without any acting experience, on ABC’s “Rookie Blue” as a boxer.

Once on set, Xavi fell in love with the craft of acting and decided to turn his attention to working full-time as an actor. Since then he has honed his craft by putting the same passion behind it as he did in boxing and has steadily booked roles in numerous film and television projects. Most recently, Xavi can be seen in the final season of The CW’s ‘The 100’ and in ABC’s ‘Take Two’, which was picked up to air in the UK beginning in October of 2020. 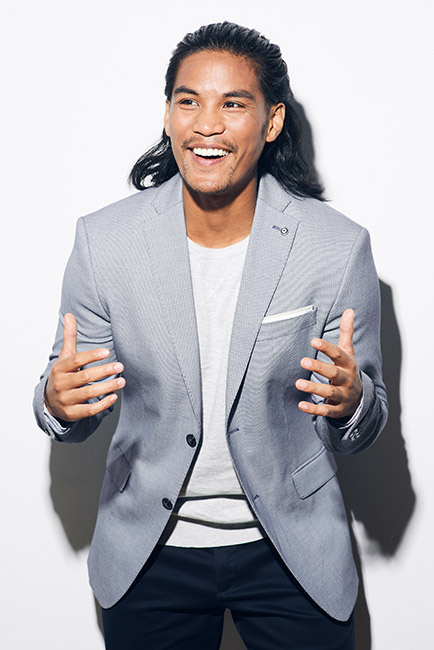 Accidentally. My Muay Thai credentials gave me an opportunity to enter the industry through stunt acting. One day I found myself on set doing something I already knew and loved, except now I wasn’t getting hurt.

This is a loaded question because who’s to say if it was for better or worse. All I do know is I’ve gained a better understanding of myself and empathy for others.

Best: Working with people who inspire me.
Worst: The bouts of depression from the constant rejection.

Tell us about your work in the upcoming Netflix film “Operation Christmas Drop?”

It’s my first Christmas movie role, and I’m thrilled it’s an island Christmas vs the normal snowy white Christmases we typically see. It was filmed out in Guam and based on true events where the Air Force generously donates gifts as well as essential items to remote islands during the Christmas season with supply-drops.

And your role as John Michael?

John Michael is part of the Air Force and good friends with Capt. Andrew, played by Alexander Ludwig. He has taken some time off to help his family on one of these islands.

Rookie Blue was what made me fall in love with the industry, while I was doing stunts on one episode. Take Two was my biggest role to date. I spent as many moments as I could studying the cast and crew. The lessons I took away will stay with me forever. And The 100 was incredible fun. From the hair & make up to the made up language, I couldn’t have asked for a better experience joining a show that I was a fan of from the first episode.

It depends but I take every role seriously and with the same approach. Lots of reading my lines over and over…and over.

Lucky enough to say more than I can recall.

Any and every kind. The more challenging the better. It’s not so much about the kind of roles vs who I get to work with. All I do know, a two person show on Broadway will probably be my swan song.

Getting to give back to the community. I’ve founded a charity with the help of some friends called the Play On Foundation where we hope to raise money for neurosciences in the field of brain aneurysm prevention. 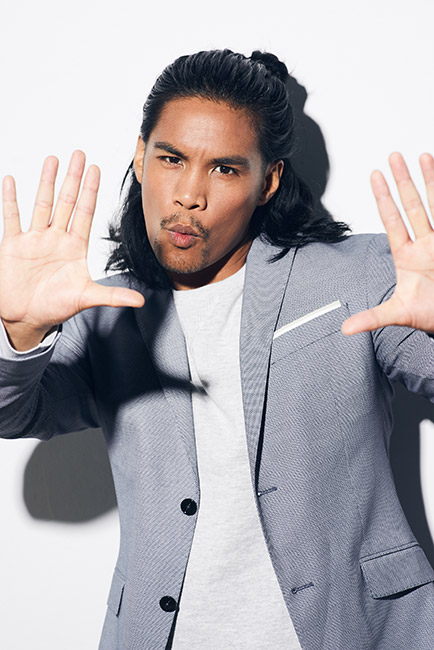 I don’t know. Sometimes the best things in life shouldn’t need explanations. All I know is we get along.

What’s next for Xavi de Guzman in the last months of 2020?

Currently filming a new project & hopefully I make it back home to Toronto for the Christmas season.

Being one with nature.

It’d be a toss up between Hitler or Obama. They both had / have such influence, I’d just love to know what makes / made them the way they are.

Rest is essential for success.

My charity! Play On Foundation. Visit www.letsplayon.org for more information.

That’s way too far ahead to plan. I’m just worried about today.

A great tool if we respect it. But also something very divisive if we aren’t careful.

@xdeguz on all the platforms.

Favorite Singer/Artist: Singer? Way too many…but a toss up between Kees Dieffenthaller or Beres Hammond. Artist, as in painter? Romero Britto

Travel Destination: I’ve been to 41 countries. So on my to go list now is Egypt, Kenya, and South Africa.

TV Show: Way too many. Currently on The Queen’s Gambit on Netflix.